Why White Fragility Is, And Has Always Been, The Roadblock Towards Real Change

No more! Black folk are done with the bowing and meek obeisance. 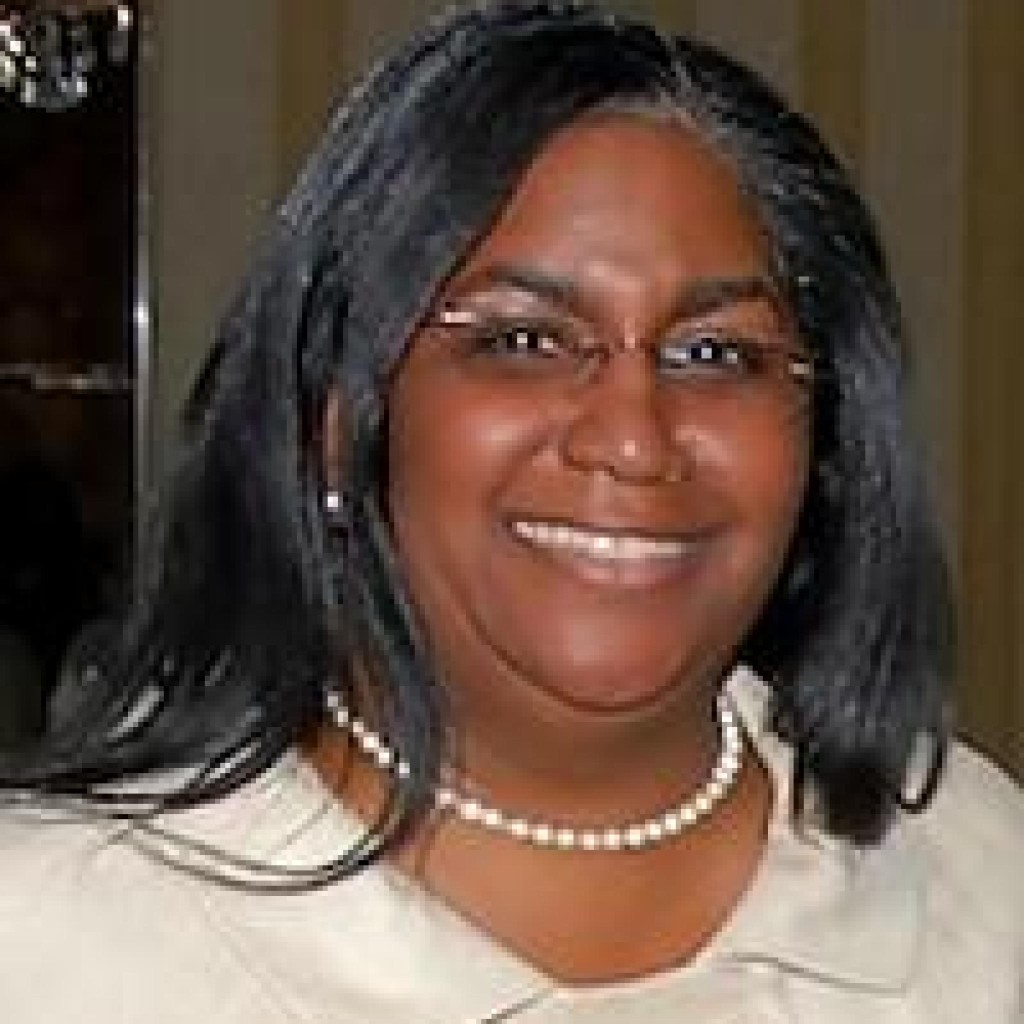 In The Souls of Black Folk, W. E. B. Du Bois acknowledged the veil through which Blacks peered to see themselves and to be seen by the world. The veil obstructed and distorted the view of Blacks in Du Bois’ day, while simultaneously distorting and obstructing the views that others had of Blacks. During Du Bois’ time, Blacks were compelled as it were to agree with this view. In my book, Optimism at All Costs: Black Attitudes, Activism, and Advancement in Obama's America, citing Du Bois, I write, Blacks were paradoxically brought into agreement with dominant white discourse, which viewed Black prejudice as “the natural defense of culture against barbarism, learning against ignorance, purity against crime.” When framed in these terms, Du Bois argues, “the Negro cries Amen! and swears that to so much of this strange prejudice as is founded on just homage to civilization, culture, righteousness, and progress, he humbly bows and meekly does obeisance.”

No more! Black folk are done with the bowing and meek obeisance. The literal souls of Black folk have been sustaining and nurturing the souls of white folk and their white fragility in America and beyond for far too long. Black lives have been mortgaged to pay for the structure of America’s oppressive system in the form of white fragility, from its inception to its present!  And for what? Because Blacks dare remind America of its unfulfilled promises, because Blacks dare point out America’s continued racial inequality and injustice. Because Blacks are rending the veil that protects white privilege. Because Blacks are putting to lie the notion that racism is not structural in 21st century America.

Take for example Amy Cooper (aka Central Park Karen). Amy falsely reported that her life was being threatened by a Black man in Central Park ultimately because a Black man asked that she comply with the requirement to leash her dog. Amy’s fragility was uncloaked; she was held racially accountable. Falsely reporting a crime and falsely accusing someone of a crime is a crime. As of this writing, Amy Cooper has not been charged with any crime.

In White Fragility: Why It’s So Hard for White People to Talk About Racism, Robin DiAngelo calls out white folk and tells them their fragility is their discomfort and defensive response when confronted about racialized inequality and injustice. To be sure, white fragility’s defense is not fragile, indeed, it is weaponized! Being de-cloaked, having the veil torn, being exposed and being seen racially is more than white fragility can bear — and the price is even higher for Black lives.

To be sure, protests are necessary. Protest is the process that gives voice to issues and helps to politicize them. Those advocating only for the ballot box and invoking Dr. King must revisit history. When President Johnson told King that he would not be able to get a Black voting rights bill through Congress, the Selma voting rights movement was organized in Alabama, and, shortly afterward, the Voting Rights Act was passed. Referencing the Selma movement and the passage of the Voting Rights Act, King declared, “Things don’t happen until the issue is dramatized in a massive direct-action way.” King used a narrative strategy of dramatization to portray the plight of Black folk and generate support for collective action. And while Dr. King’s preference may have been for militant massive non-violence, he eloquently stated, “a riot is the language of the unheard.”

It is high time to interrogate individual and societal norms and whose well-being is privileged against those whose are sidelined. Agitation, disruption and dismantling of systems of oppression is in order so a more inclusive, just and equitable society can be constructed. Active disruption includes protest and the ballot! Also, it definitely is unwise to ignore the unheard.