We need folks who can control the classroom.

President Trump completely ran over Fox News host Chris Wallace during the first presidential debate. In one particular moment during a discussion on Obamacare in last Tuesday's debate, Wallace was repeatedly interrupted by the President before even being able to get a question out. The host practically begged Trump to let him finish his questions.

Wednesday's vice presidential debate was slightly more cordial, but still out of control, as Vice President Pence repeatedly refused to answer the questions asked to him by USA Today's Susan Page. In one moment, after Pence obnoxiously went over time, Page turned to Harris and asked her to keep her response brief to which Harris requested she be given "equal time."

For the next debate, we need someone who can keep the participants in check and say what we've all been thinking.

Here are our top 10 choices:

The actor and lover of all iterations of "motherf**ker," Sam Jackson wouldn't put up with the racist dog whistles. 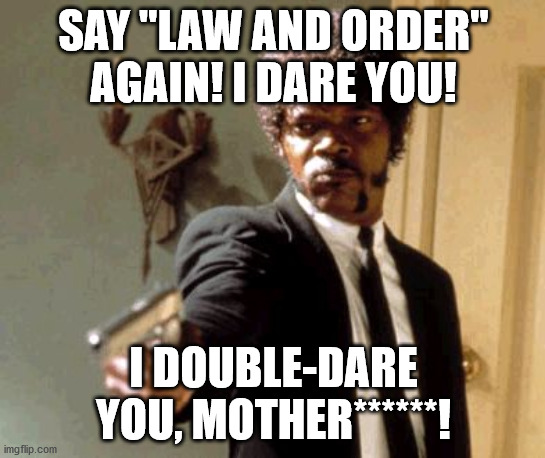 There's no one better than Judge Judy to call you out when you're lying. 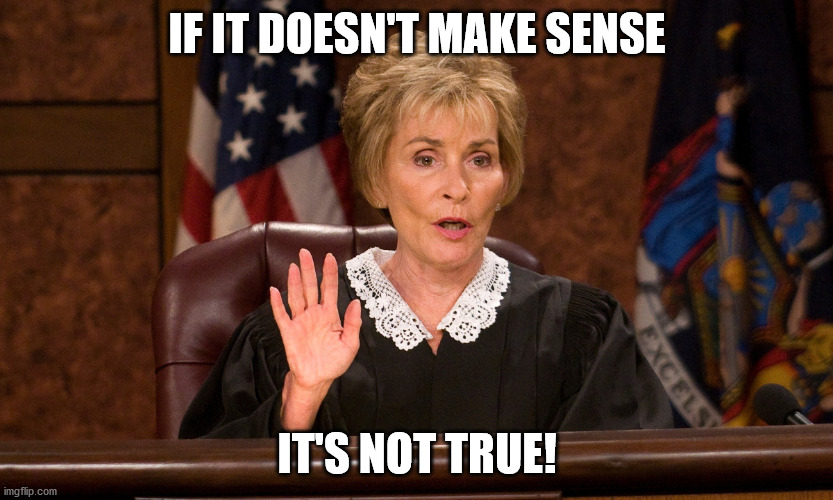 "Equalizer" Denzel will make sure there are no more of these long answers. He's started the countdown on his watch. 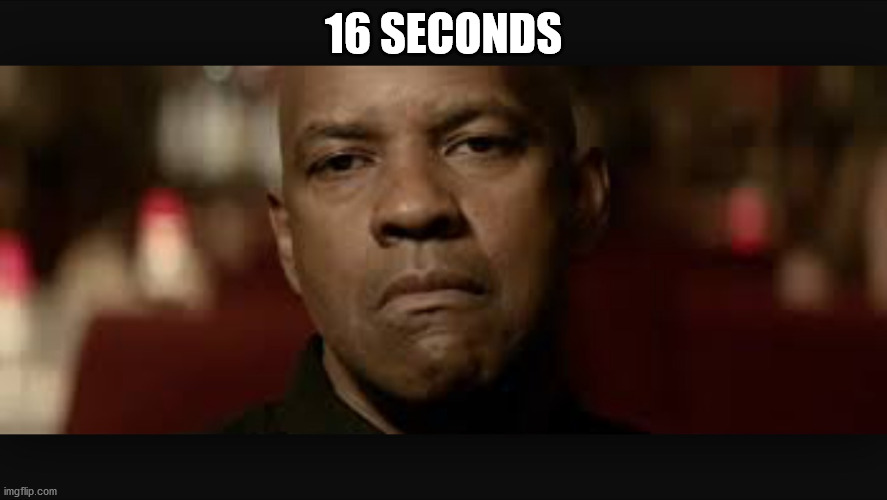 If Gayle King can handle R. Kelly without batting an eye, she wouldn't let Trump's temper tantrums get to her. 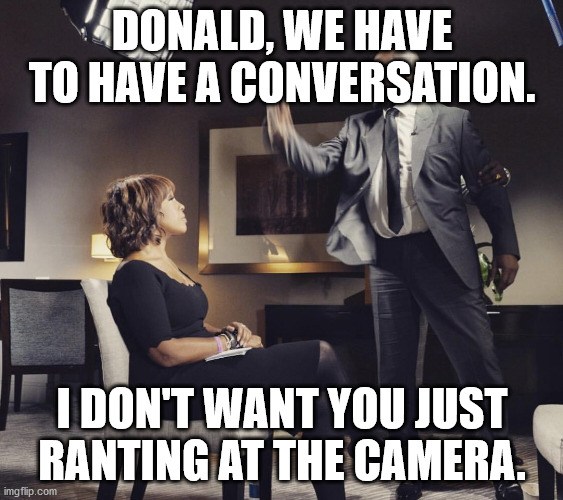 After four years of the Trump Administration, we'd love for Principal Joe Clark to come in and clean things up. 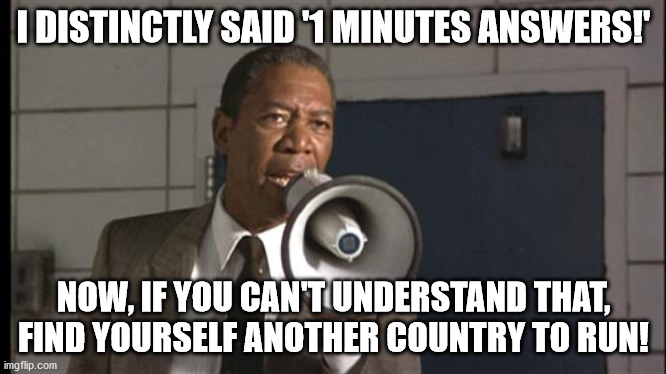 The comedian and Family Feud host has a lot of experience dealing with terrible answers to simple questions.

Donald Trump didn't realize his Proud Boys answer would come back to haunt him. Bill Duke would have let him know that he shouldn't have shouted out white supremacists..

No one can rein in a difficult interview like Oprah can. She wouldn't let a candidate run over her.

Assuming there is a next debate, we can only hope that the powers that be put one of these no-nonsense individuals. Unlike the events we've seen so far, these folks would be ready to lay the smackdown as needed.