19 Couples who are the new face of #RelationshipGoals

Valentine’s Day is coming! Prepare to get all in your feelings with these power couples who are the ultimate #goals. 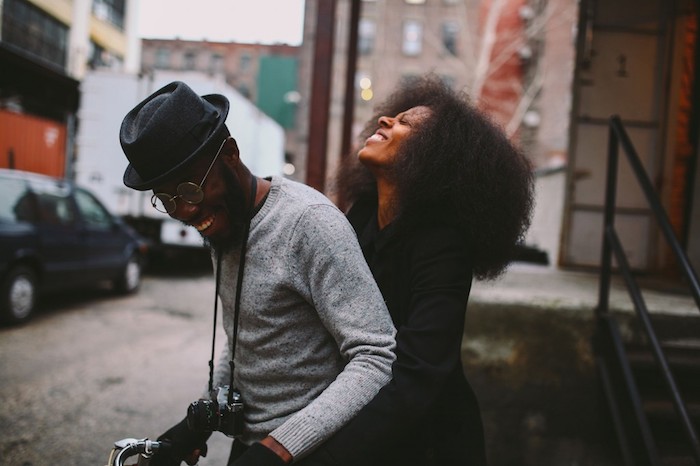 Photo: bevelcode From their amazing photography to their love story, we see why Solange called on The Walkers for her wedding day. (Check out their work: Rog & Bee) 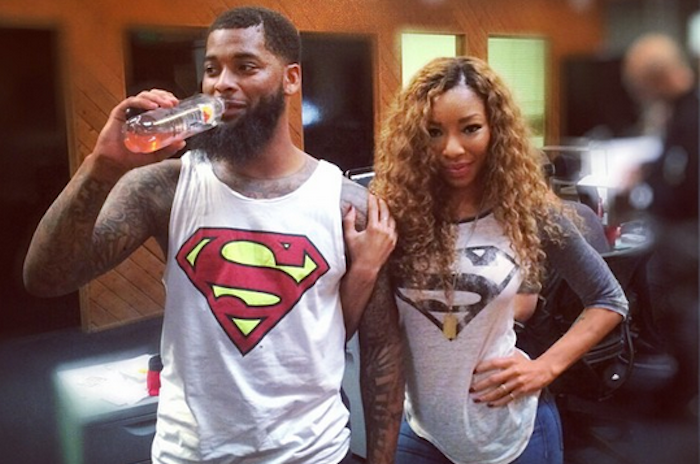 Photo: loudgenius We fell in love with these two from their hilarious vine videos and were hyped to find out that they do actually go together! 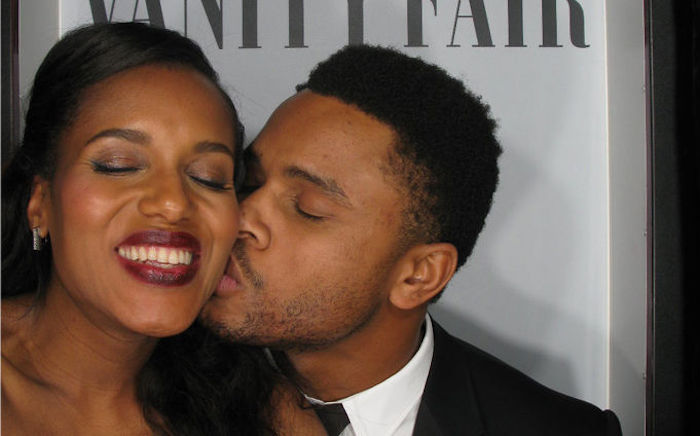 Photo: lovebscott Despite being a notoriously private couple, once we saw Kerry try to hide her baby bump on Scandal, searches skyrocketed to find any bit of info about her and her former-NFL husband 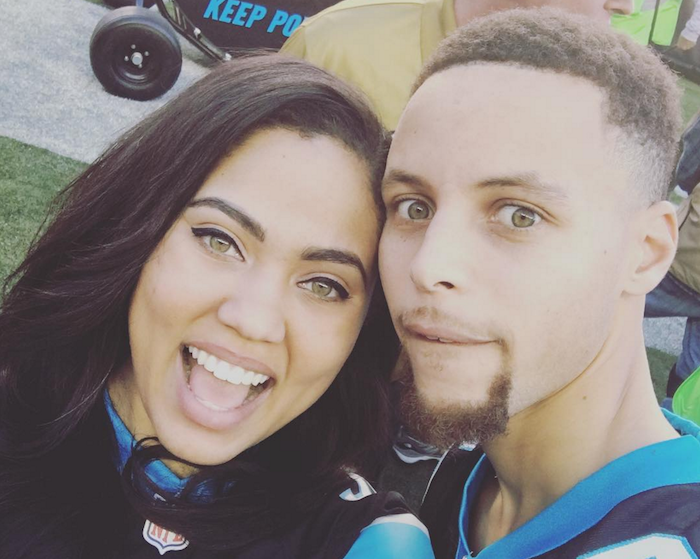 Photo: instagram Who can get enough of their adorable dubsmash videos on Instagram? And they are the people who brought the always awesome Riley into this world 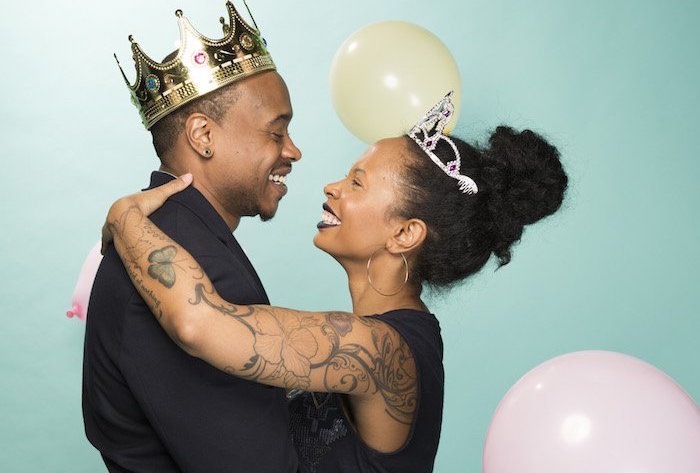 Photo: out.com Tiq is an outspoken trans activist and Kim is an award winning artist and the co-founder of The People Project, and seeing their affection, wedding, and growing family on Instagram gives us infinite heart eyes 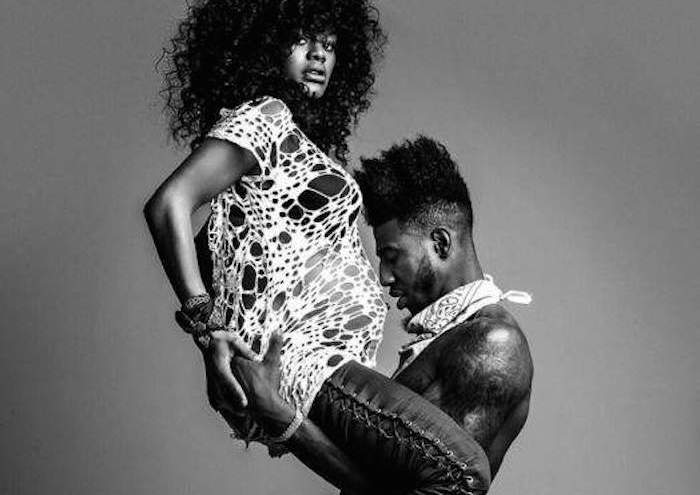 Photo: heavy.com By the time they shared their epic pregnancy photo shoot we were all smitten, but we definitely fell for them after their amazing home birth story! 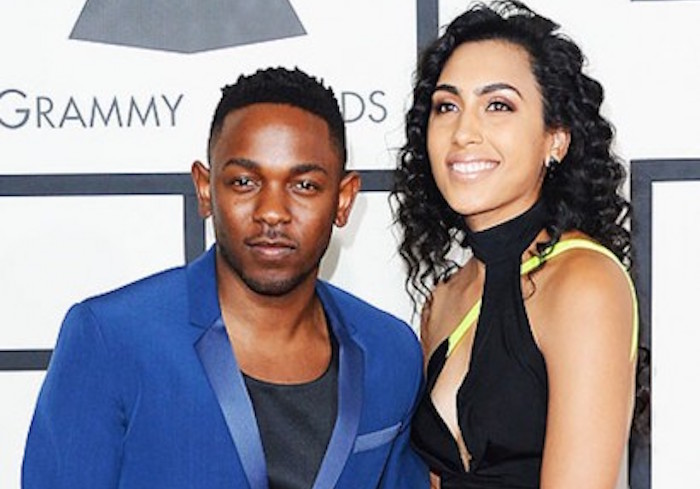 Photo: people.com They're high school sweethearts. She's always by his side, even singing background vocals for King Kunta and on magazine covers 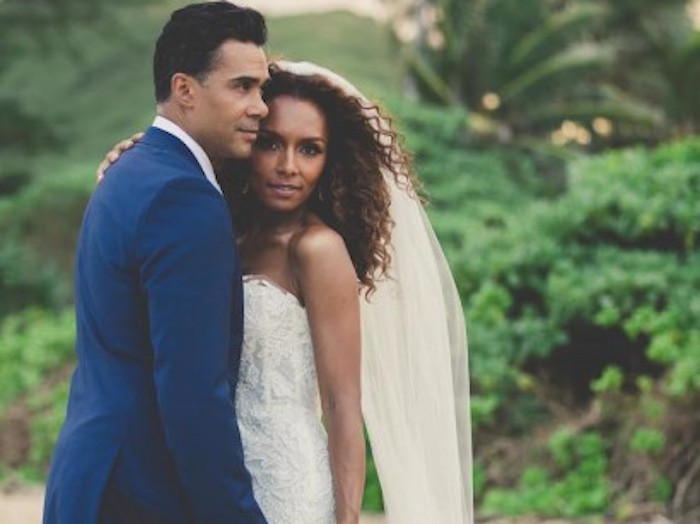 Photo: janetmock Activist and bestselling author Janet Mock's story of how she fell in love with her photographer beau and their eventual wedding will melt the coldest of hearts 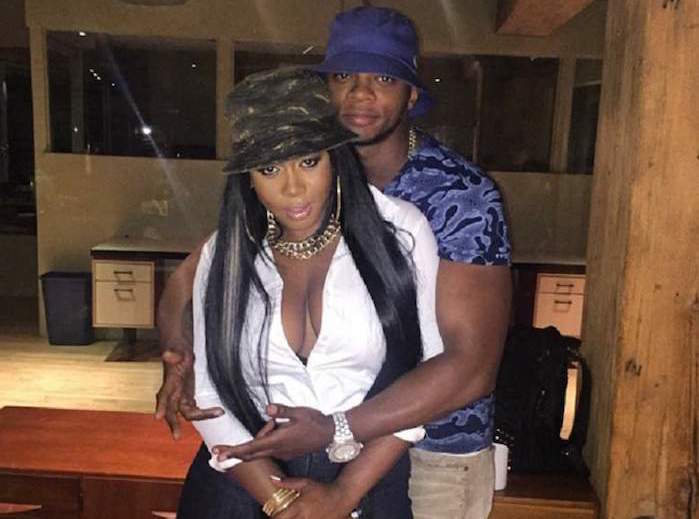 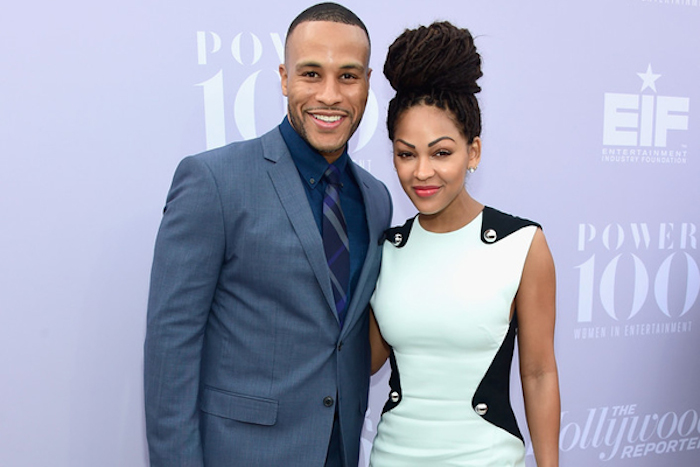 Photo: buzz.eewmagazine.com Their transparent relationship advice on how to pursue a Christ-centered marriage has inspired many couples 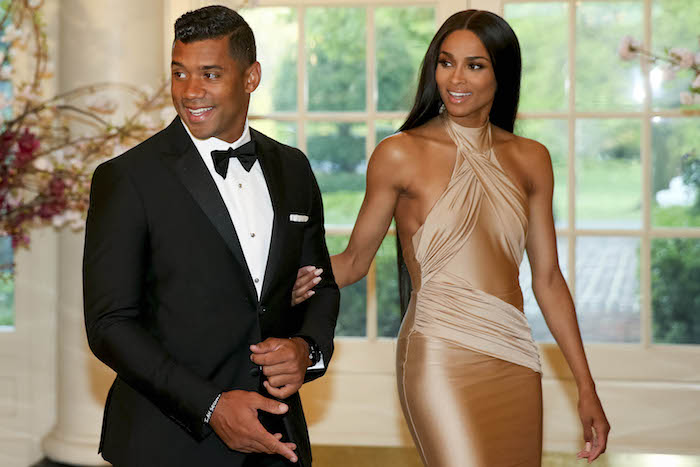 Photo: AP/Andrew Harnik Despite the baby daddy drama, their loving Instagram posts showing how she admires him and he admires her is perfection 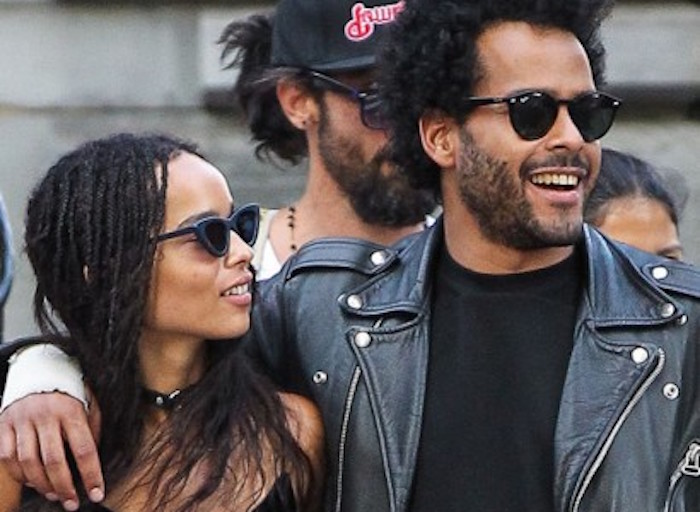 Photo: eonline Their low-key style and the fact that they resemble her parents gives us a Lisa Bonet & Lenny Kravitz flashback 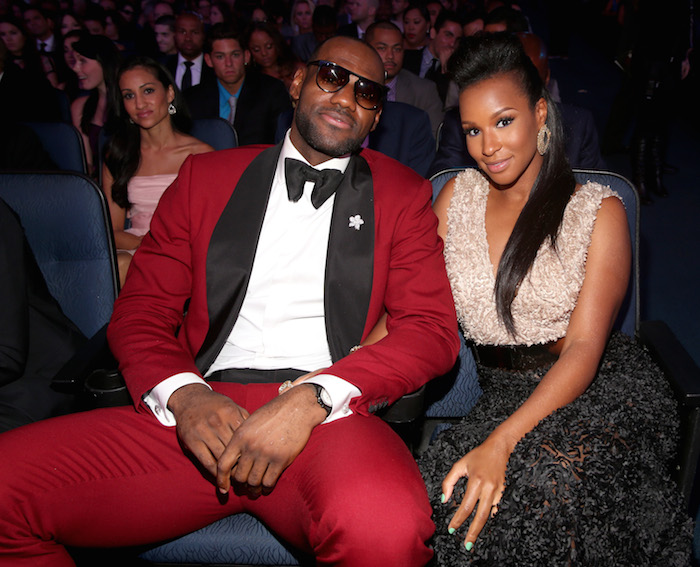 Photo: enstarz.com Throughout Lebron's rise to King James status, and through his moves to Miami and back to Cleveland, she's been by his side as she starts her own charities and businesses 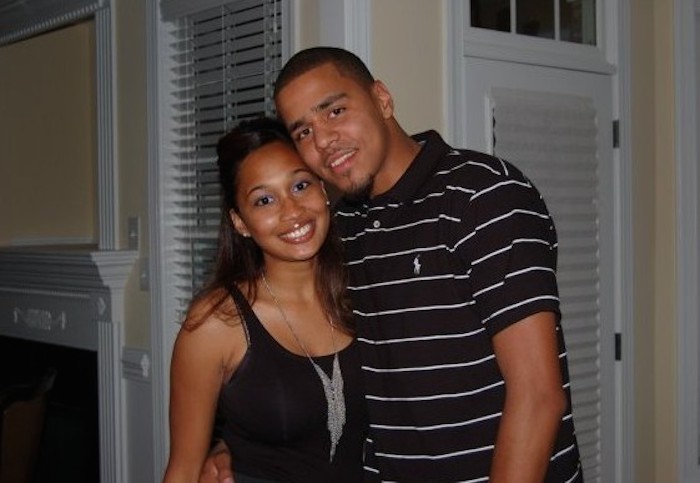 Photo: hot97 When news slipped that he was married to his college sweetheart it sent waves throughout social media. We love a celebrity relationship that can be private yet strong 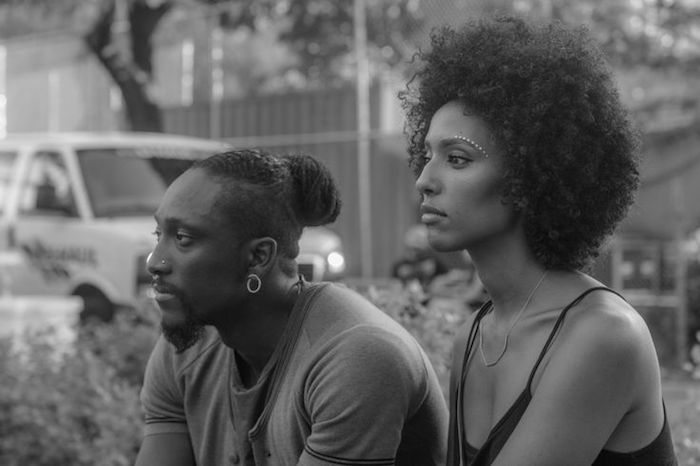 Photo: austinjwillis She is the beautiful muse in front of the lens to Joshua's amazing photograpy and street style which can be seen here 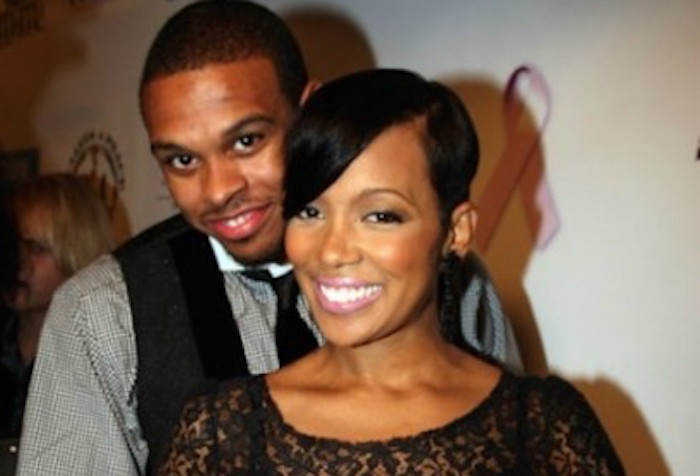 Photo: madamenoire When he was featured in her “Love All Over Me” video back in 2010 we could see the sparks flying and then they eventually became a real life couple 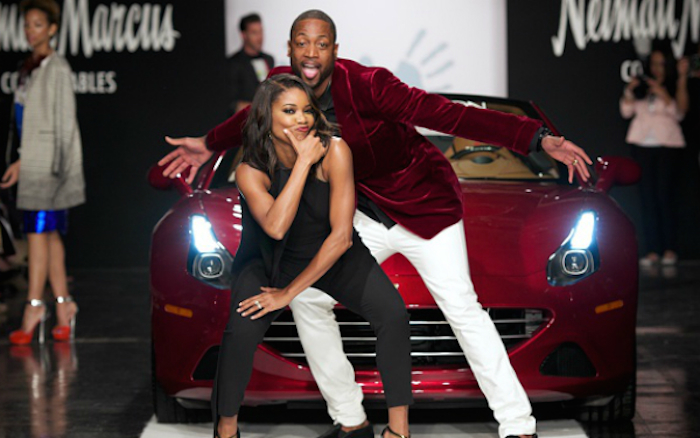 Photo: vibe Watching Gabby’s love for his sons as well as her court side antics make us love them more and more everyday, and of course their breathtaking wedding! 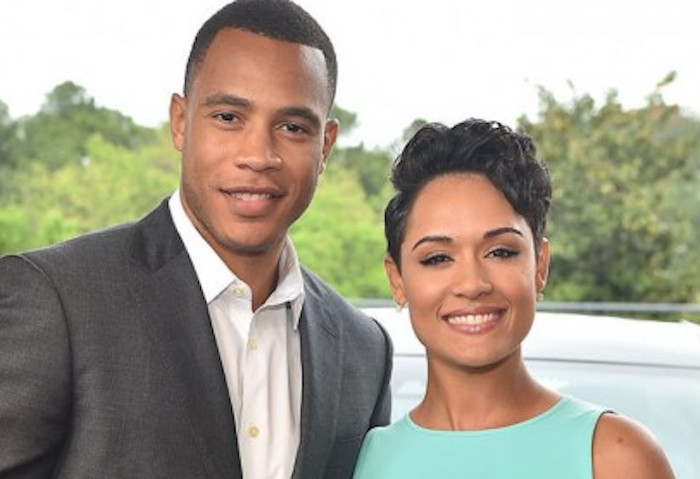 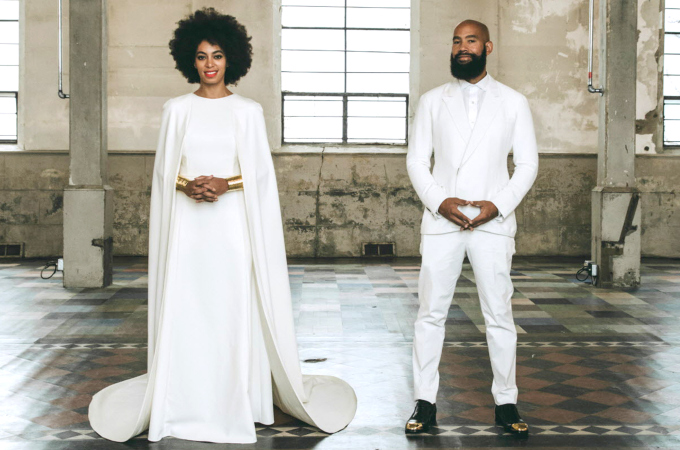 Photo: rogwalker The singer/DJ and video director have been together for a while, but it was the stunning wedding pictures that made us huge fans of their union

Are you feeling the love yet?