The Academy responds to #OscarsSoWhite with plans for change 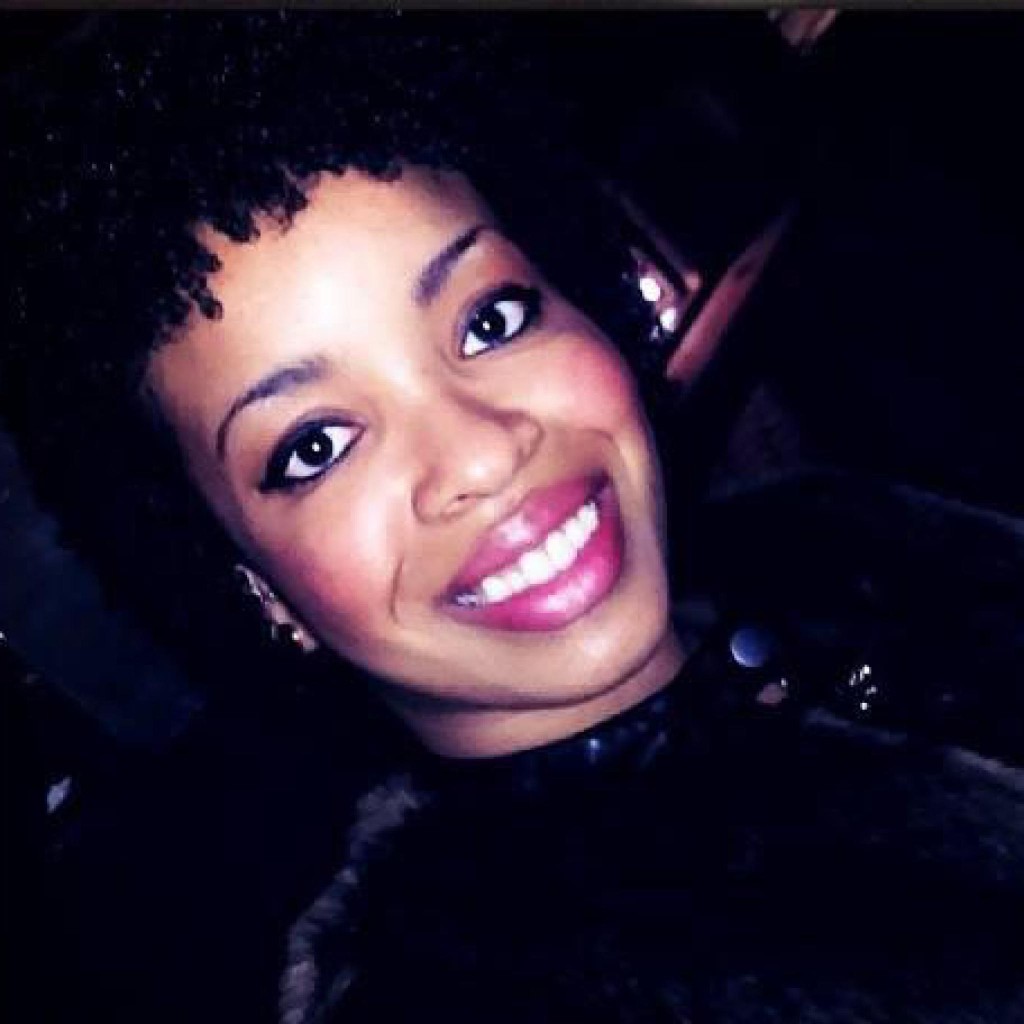 Amid the furor that has ensued following the Motion Picture Academy’s announcement of another #OscarsSoWhite nominee list, all sides have weighed in with their proverbial two cents.

Jada Pinkett Smith’s call to boycott the ceremony was followed by mixed reactions across social media, including a hilariously thought-provoking rebuttal by fellow actress Janet Hubert. Multiple remonstrations later, and we’ve seen public stances taken by the likes of Will Smith, Spike Lee, Jimmy Kimmel, and even Stacy Dash—some, of course, more controversial than others.

It is safe to say that the Academy has been spurred to action by the redoubtable force of public opinion; on Friday, the Academy announced its plans to diversify nominees and the makeup of its voting pool by 2020—yes, 2020.

The Academy’s 51 member board unanimously voted to implement a new set of requirements that will increase diversity in attempts to quiet growing contempt over the secrecy that surrounds its voting process.

The New York Times notes, “The most striking of the changes is a requirement that the voting status of both new and current members be reviewed every 10 years,” although lifetime voting rights will still be afforded to nominees and winners.

Future votes will be taken to specify additional changes, but for now, it seems as if the Academy is in full PR mode leading up to February 28’s broadcast of the Oscars.

I guess we’ll just have to keep on waiting.