Here are a few blasts from the past many of us can appreciate.

I’ve been playing video games since I can remember, but the advent of the mobile phone radically transformed the way I played them. I got my first cell phone at 11-years-old -- from there I was hooked and my experiences with playing games forever changed. In no particular order, here’s a dose of nostalgia delivered through my list for my favorite mobile games from back in the day(ish). 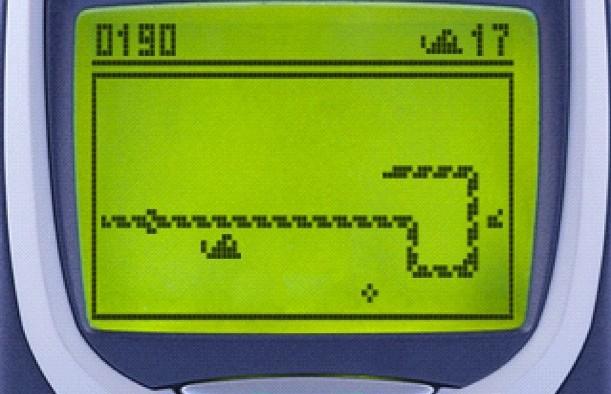 In 1997, Snake was all the rage. Not everybody had a cellular telephone at this time so it was common place to borrow your friend’s device to get some of that sweet Snake action. The appeal of this game was not only trying to see how long you could get your Snake, but also to beat the previous person's score. Today, there is slither.io and although it’s an MMO (Multi-Player Online), it's sure to bring back those Snake feelings. 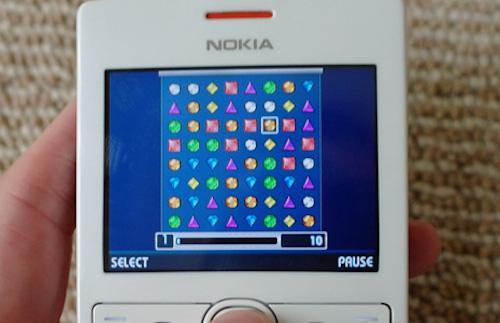 Before Candy Crush, there was Bejeweled. There wasn’t any fancy graphics or fun explosions, but it was still exciting when you could matchup more than three jewels. My current obsession is Homescapes. It’s a matching game in the same vein as Bejeweled, however, the explosions feature is what really make Homescapes superior. 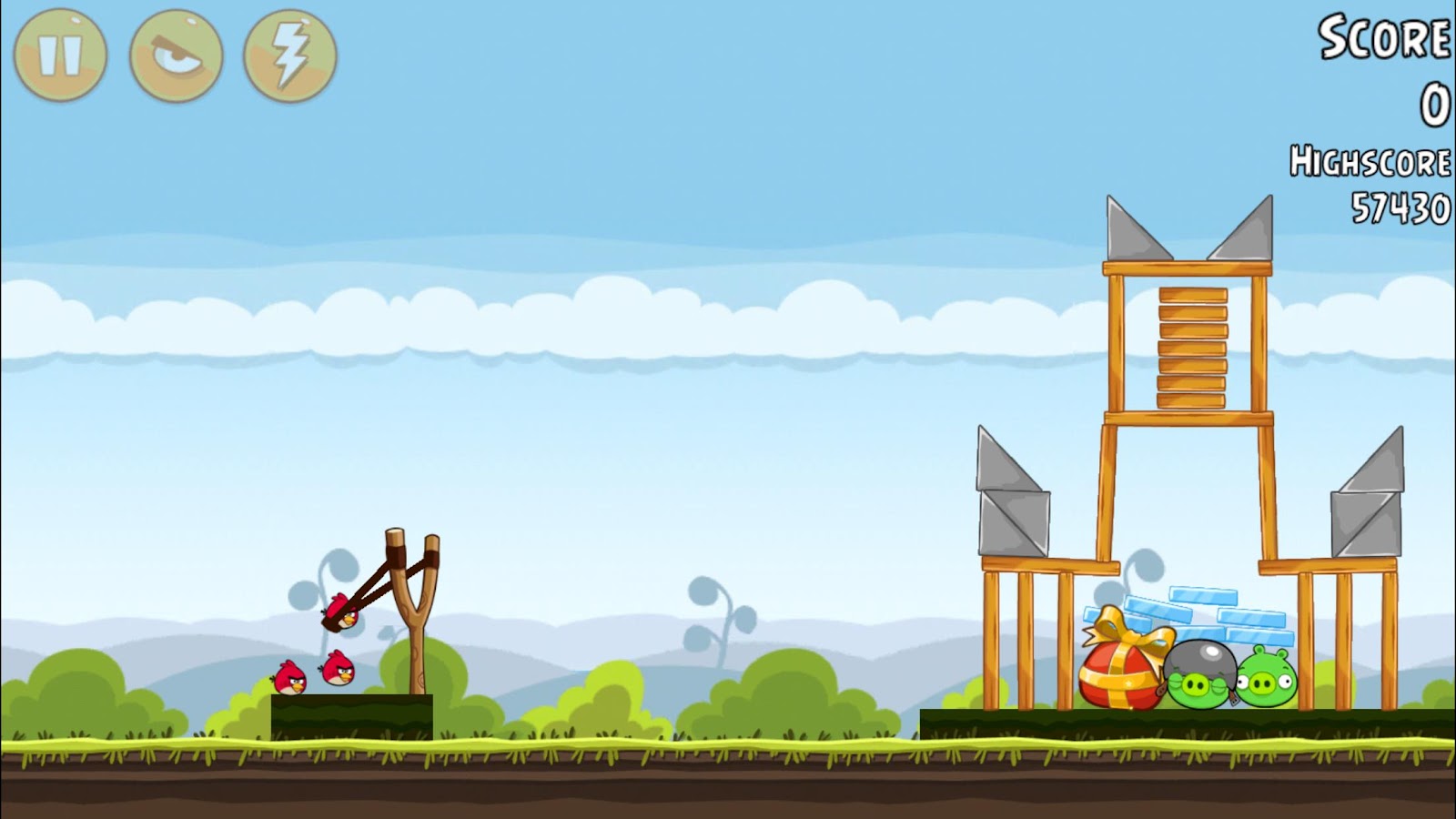 The original Angry Birds game was released in 2009 and was one of the first of its kind. The smartphone released two years prior, and this was a new way to use the touchscreen, which led to a revolution in communication. Today there are over 18 Angry Bird games. 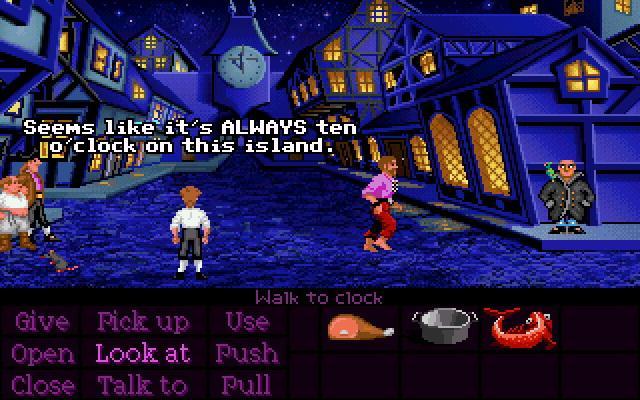 If you’ve never played a LucasArts game then you are missing out. From Day of the Tentacle to Leisure Suit Larry, these games have raised a generation of Gen-Xers and Millennials alike. Yes these are computer games, but in 2009, LucasArts released The Secret of Monkey Island for iPhone. Although it was a remake, the creators stayed true to the original masterpiece making it enjoyable for the new and old. If you want to play a puzzle game that has similar humor to LucasArts games, Forever Lost is a great game to consider. 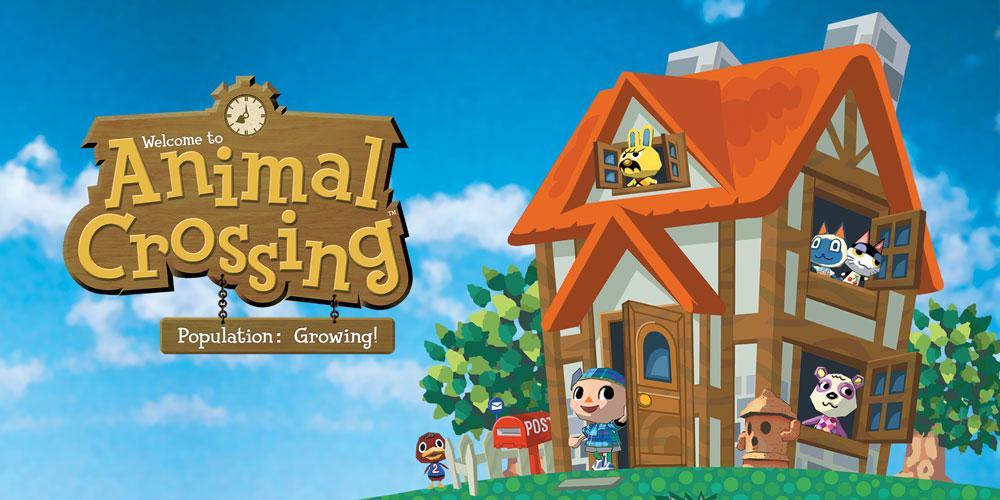 I am a gaming fiend and I couldn’t complete this list without telling you about my favorite games that weren’t listed above, so here they are below:

Choices (for those that like RPGs and romance, The Royal Romance is my current favorite)

Brought to you by Google Play