Just in time for the weekend's brunch rush!

As a black Long Islander, foodie and bruncher, I believe it is important to build community and support black businesses on the Island where we can all share culture. Long Island is still starkly racially divided and black-owned restaurants rarely make the “Best of Long Island” list or Long Island Restaurant Week program.

My journey to scouting out the Best black-owned brunch spots on Long Island started 8 years ago when I moved to Long Island from Miami. Whether it’s through flavors rooted in the south or Jamaica, new and old cooking techniques or local and organic ingredients, these black-owned restaurants on Long Island bring culture and diversity to what can be a very vanilla and homogeneous environment.

This quaint spot in the heart of Rockville Centre and a stone throw away from Queens NY is named after a famous waterfall in Jamaica, Duns River. The restaurant is known for it's all-you-can-eat Sunday brunch, lively reggae nights & upmarket Caribbean fare. 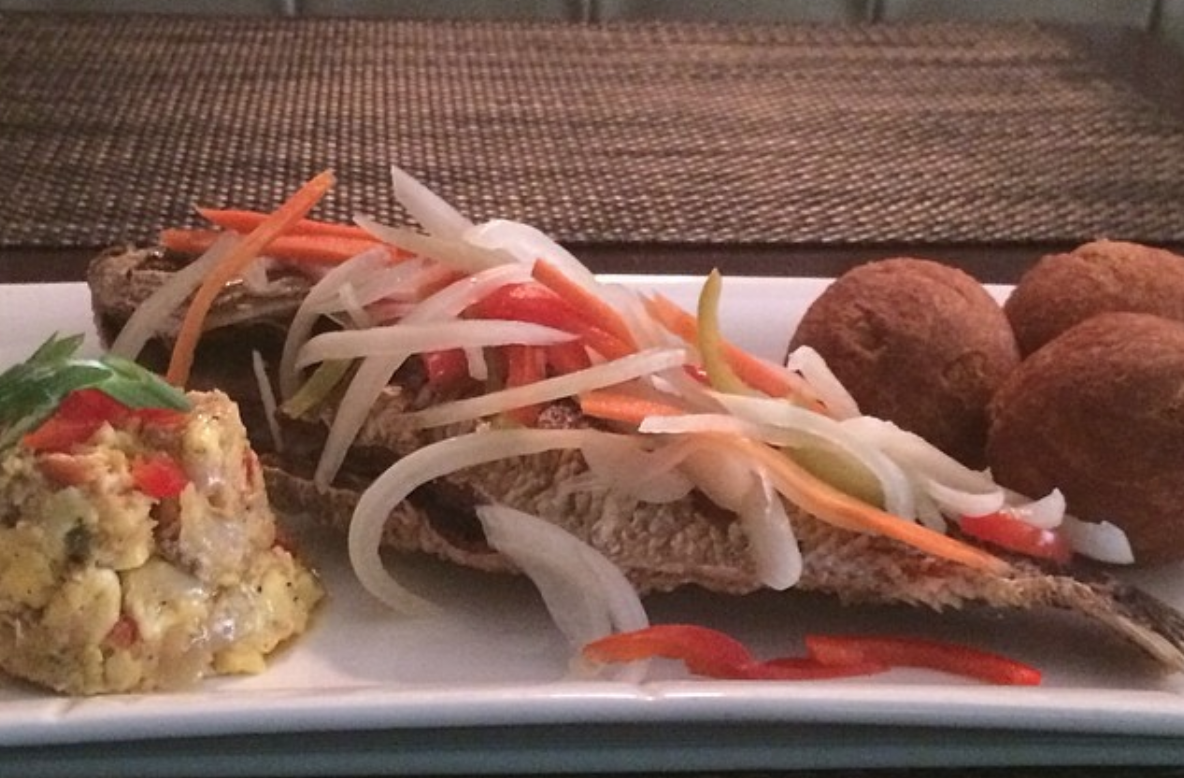 LL Dent is the most popular southern restaurant on Long Island. Chef Leisa Dent, the child of transplanted southerners, has been practicing her trade for over 30 years in New York and in the south. Some of LL Dent’s popular dishes are included slab bacon and grits, fried green tomatoes, fried catfish, pulled pork, collard greens, cornbread and sweet potato pie. Their all-you-can-eat Sunday brunch is to die for. 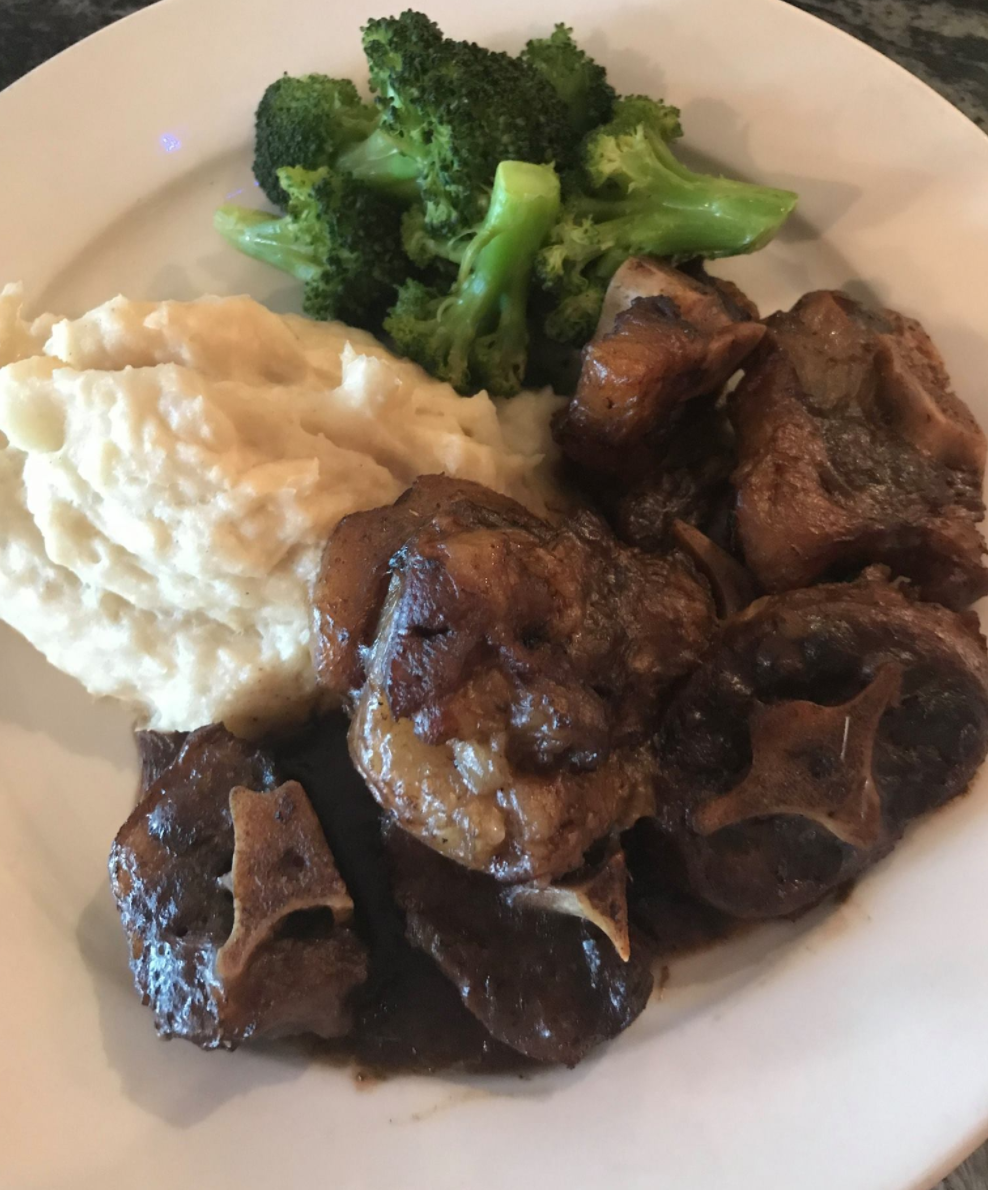 The Village Raw Bar opened right around the new year in Rockville Centre, NY. The concept is quite charming compared to the restaurant that was previously there. The restaurant resembles the classic beachfront seafood spot in Martha’s Vineyard; only on the main street in RVC. Although I am from the Caribbean and have had my fair share of seafood, there is something about the seafood from the Cape Cod Islands — VRB brought that same dining experience to Long Island. 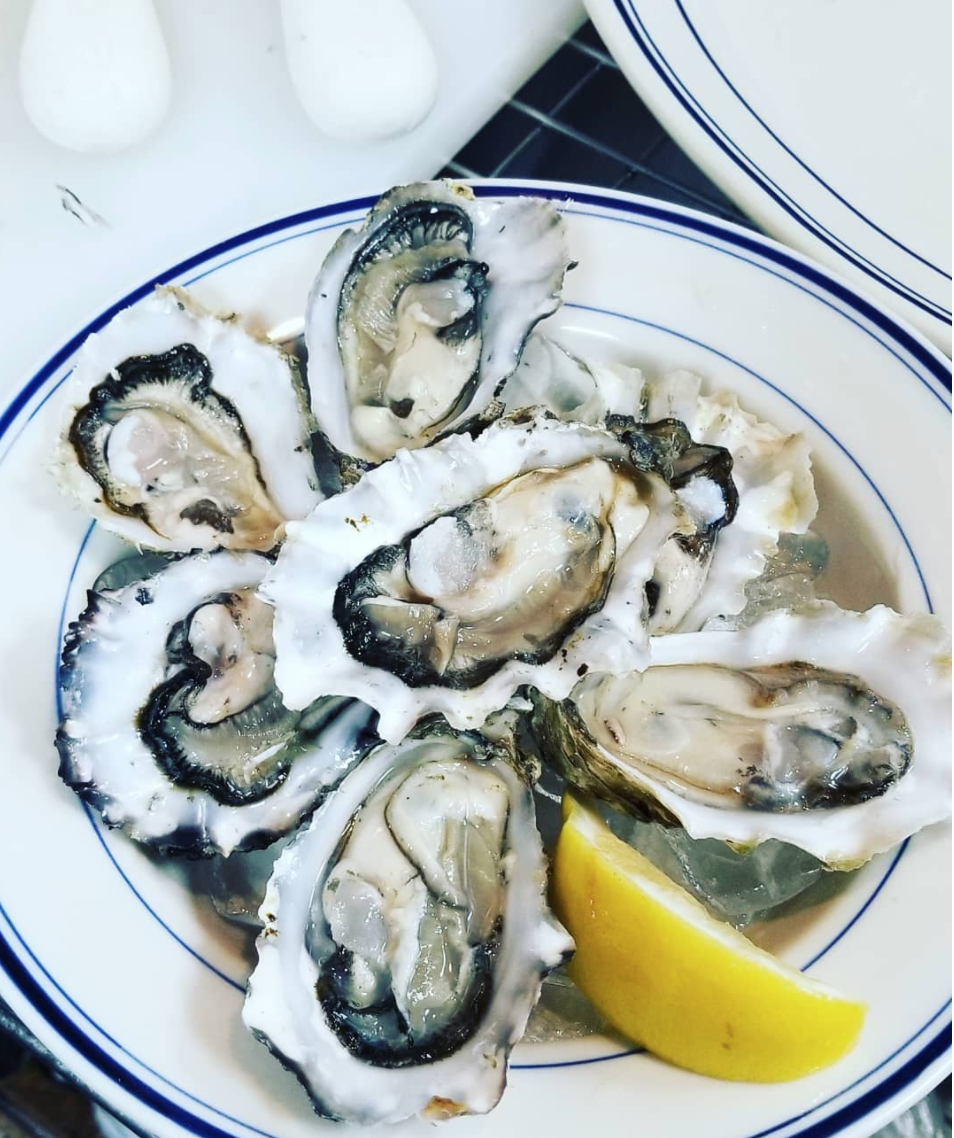 Gingerbites brings authentic Haitian dishes and beverages to Long Island. They also pride themselves in buying local and from organic farms. Gingerbites also offer cooking classes where you can learn the ins and outs of Haiti’s famous griot, fried plantain, and pikliz. All this goodness in one class!

Years in the making by Long Island top chef Marc Anthony Bynum, the new Modern American restaurant delivers an innovative earth to table menu with an emphasis on local and organic flavors enhanced by traditional and new cooking techniques. 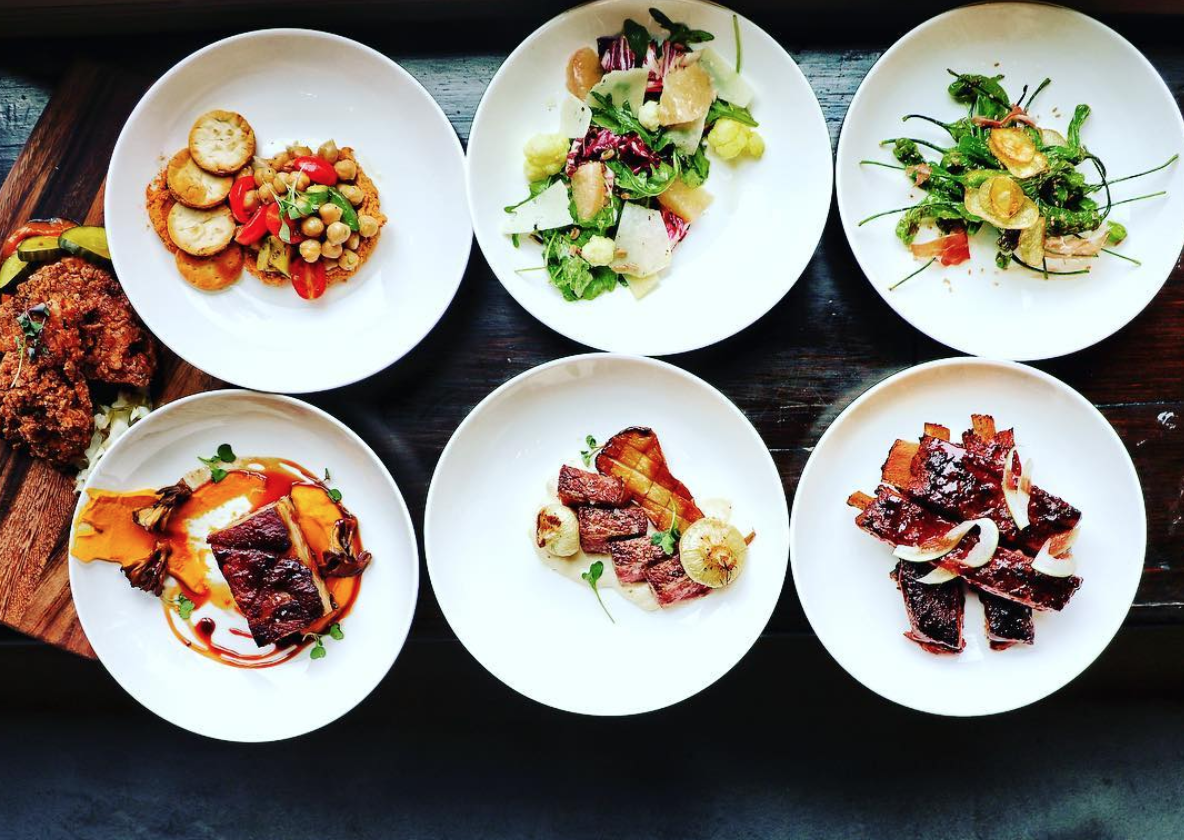 What are some of your favorite black-owned businesses on Long Island? Share below!