There have been a lot of Black Panther comics over the years; here are seven of the best.

Would you like to read some Black Panther comics after seeing the movie, but don't know where to start? Don't worry, we got you!

We've gotten together some of the best Black Panther stories; there's definitely one for you, no matter what your favorite part of the movie was: 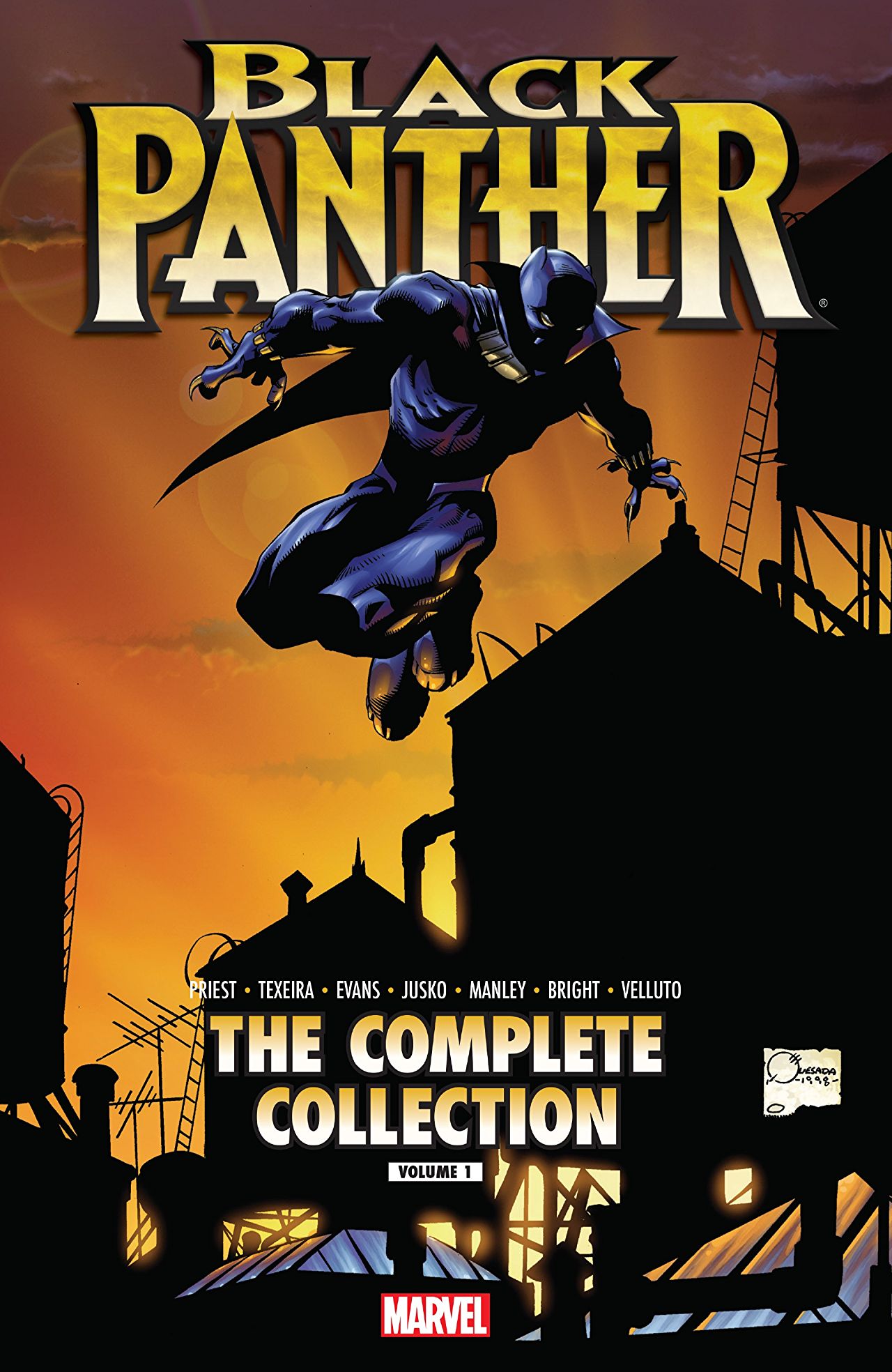 For: Anyone who liked the Black Panther movie. (So, for everyone, basically.)

This isn’t the original Black Panther series, but many comic fans consider it the best. This series was the first Black Panther run to have a black writer, Christopher Priest, who also happens to have been the first black editor at either Marvel or DC. It is Priest who created CIA agent Everett Ross, and the series sees Black Panther fight off a coup and tangle with Killmonger in a manner similar to the movie.

2. World of Wakanda by Roxane Gay 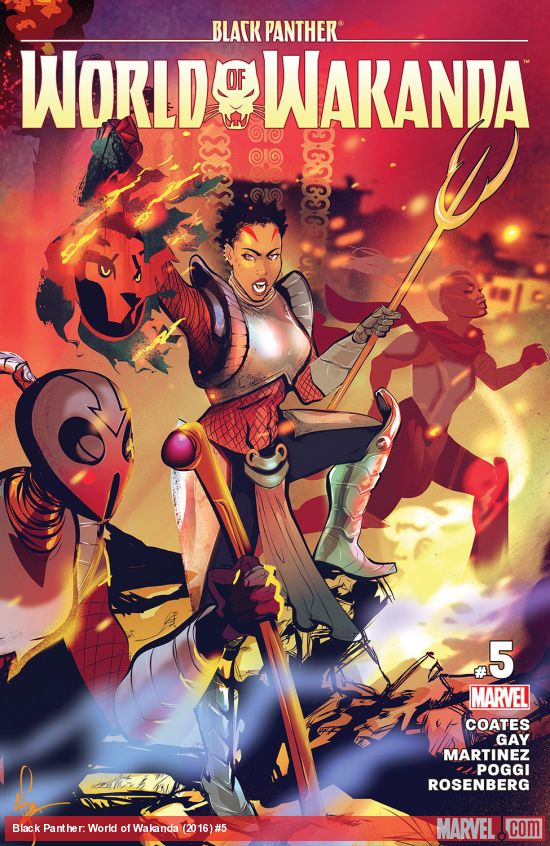 For: Anyone who left the theater wishing Black Panther had a little less T’Challa and a little more Dora Milaje. Also for those who wish the movie had shown the LGTBQ+ community a little more love.

A more recent entry into the Black Panther universe, World of Wakanda was written by the legendary Roxane Gay and Yona Harvey, with art by Alitha Martinez and Afua Richardson. The series stars Ayo and Aneka, lovers and former Doras who fight against the villainous (and in some ways Killmonger-like) Zenzi. 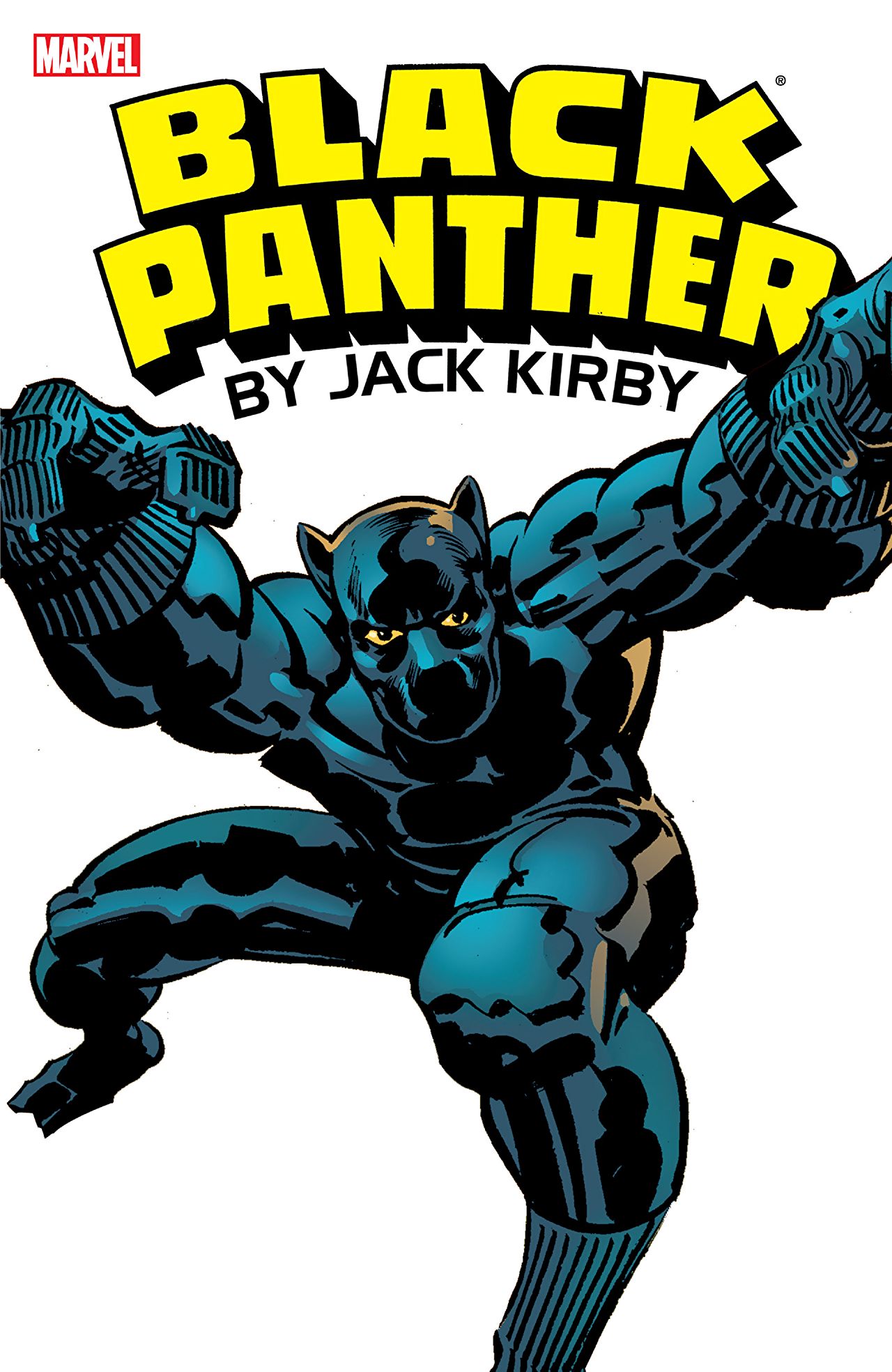 For: Those that liked the movie’s sci-fi elements.

Jack Kirby had a hand in creating pretty much every one of Marvel’s best-known characters, and is credited with birthing Black Panther as well. The prolific writer-artist has a singular art style that ought to interest those into the movie’s Afrofuturism. Kirby went full sci-fi in this run, which sees Black Panther facing off against time-traveling opponents using an ancient, mystical frog-shaped device originally owned by the Bible’s King Solomon. 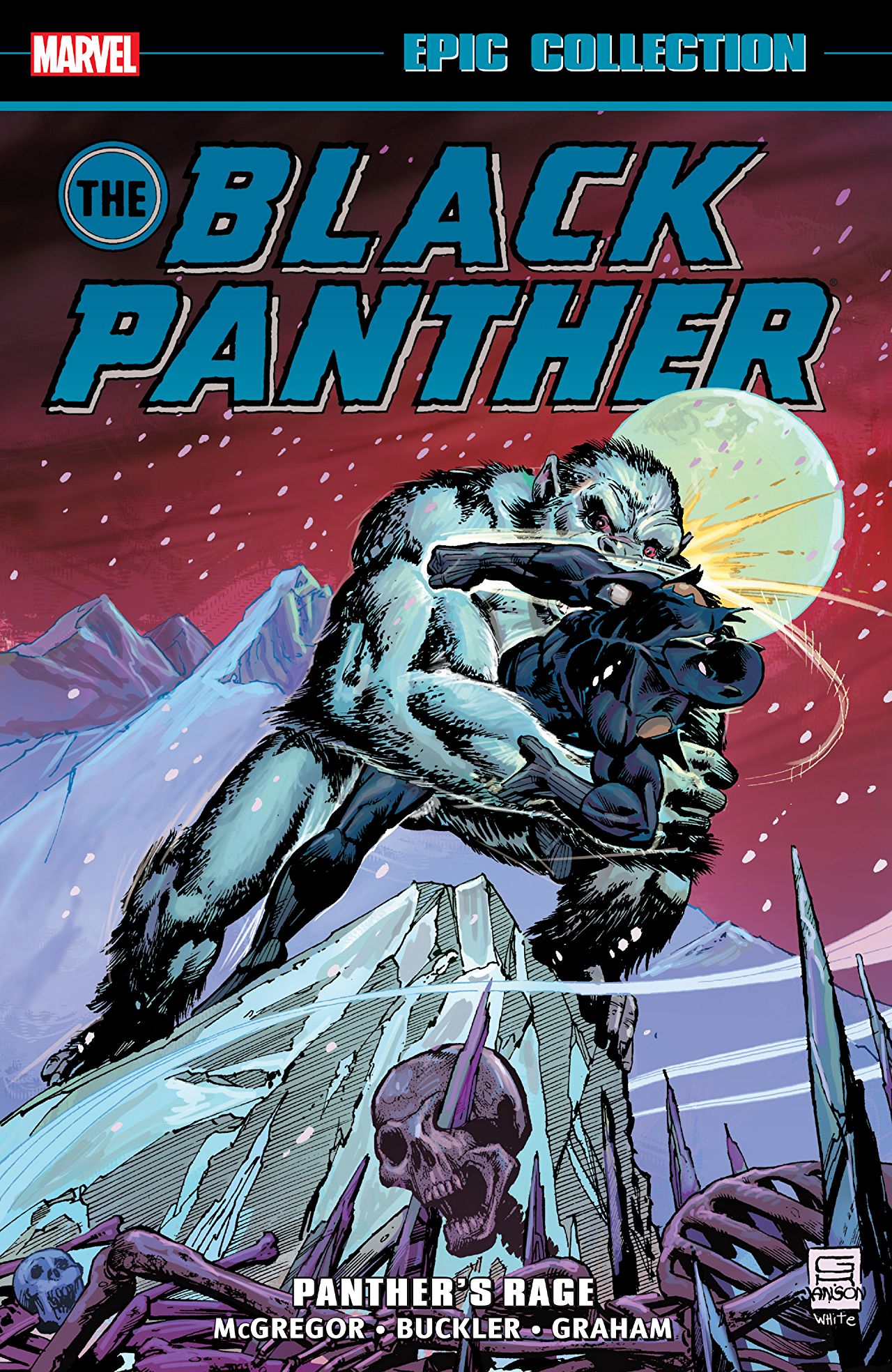 For: All you Erik Killmonger fans.

Unfortunately, Killmonger doesn't look like Michael B. Jordan in this series, but fortunately, writer Don McGregor makes up for it by having him outsmart and outmuscle Black Panther time and again. This was the series that created the Killmonger character, and fans of the film will get to see familiar scenes between the villain and T'Challa play out in new and interesting ways. 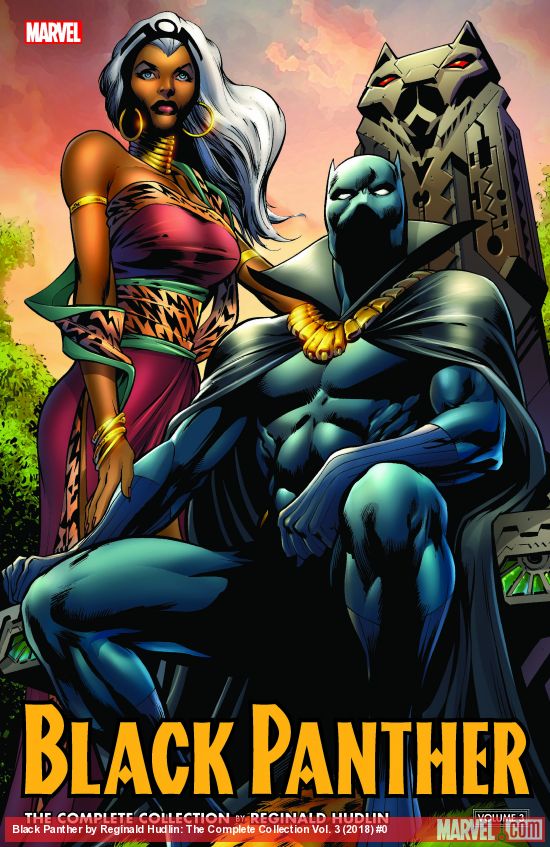 For: All the Shuri fans out there, and those that wish the movie had a little more romance.

It was writer Reginald Hudlin who created everyone’s favorite Black Panther character, Shuri. She features heavily in this series, and even becomes the Black Panther herself for a while. The Hudlin run also tells the story of how Black Panther and Storm (of the X-Men) fall in love, and sees Klaue and Killmonger causing the Wakandans all types of grief.

6. Black Panther and the Crew by Ta-Nehisi Coates 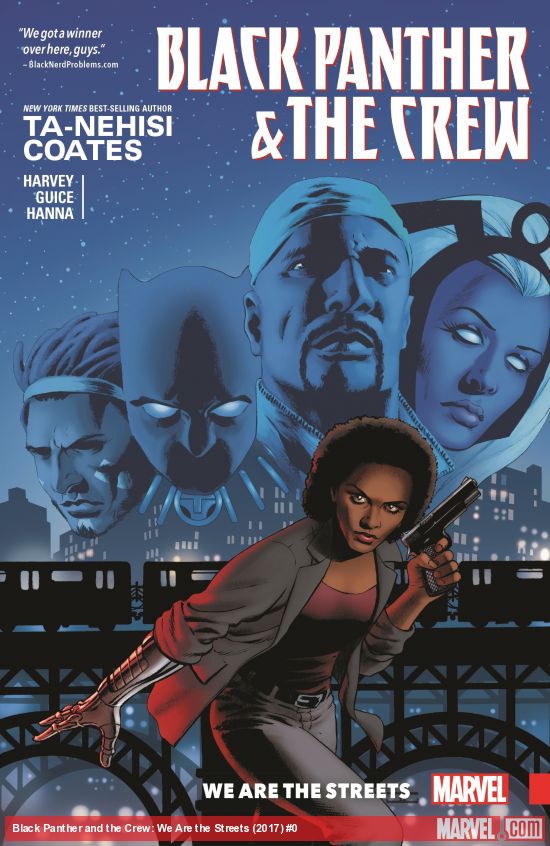 For: Everyone who likes the Avengers, but wishes the team had a little more melanin; also, for Luke Cage fans.

Written by none other than Ta-Nehisi Coates, this series brings the Black Panther out of Wakanda, to New York City, where he leads an all-black band of heroes that includes Luke Cage and Storm in investigating the murder of a Harlem-based community activist with a heroic past.

7. Black Panther: A Nation Under Our Feet by Ta-Nehisi Coates 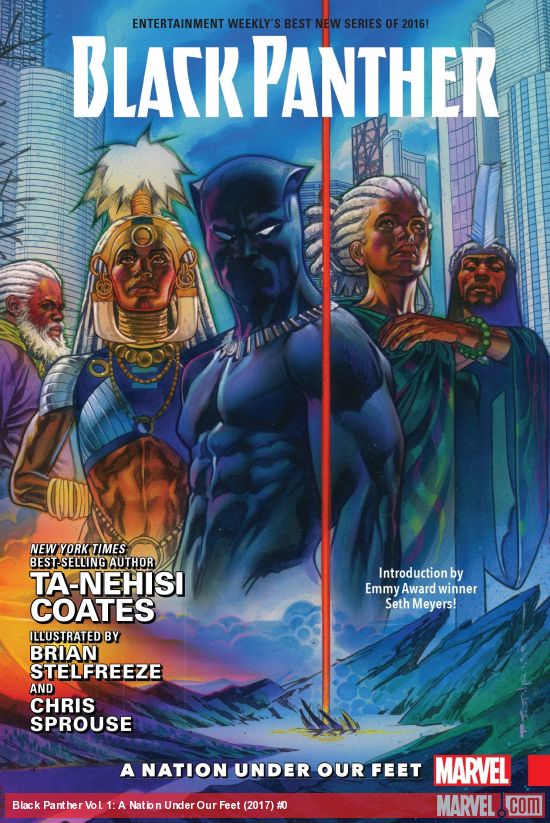 For: Everyone who wishes they could live in Wakanda.

Before he began writing Black Panther and the Crew, Coates set out to bring the world a new vision of T’Challa. This series looks at politics and everyday life in Wakanda, and features the Black Panther struggling to hold onto his throne in the midst of a populist uprising.