A definitive ranking of characters from 'Sister, Sister'

Sister, Sister is one of the best black sitcoms of all time. The show is about two twin sisters (Tia and Tamera Mowry) who were separated at birth. After running into each other at the mall, their adoptive parents agree to live under the same roof so the girls can get to know each other

Source: Giphy One of the best attributes of Sister, Sister is the sensibility of the characters. Here is a definitive ranking of the best characters on the show: 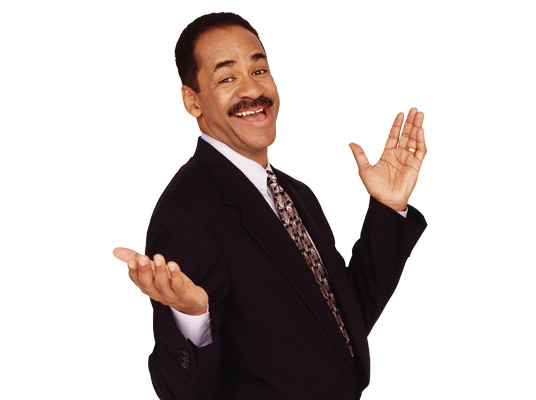 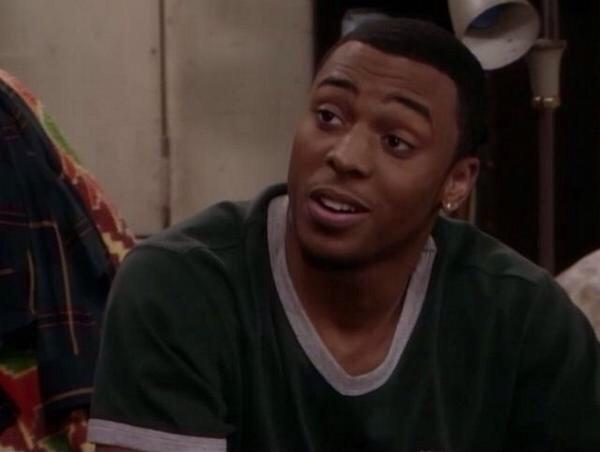 Photo: Twitter Tyreke (RonReaco Lee) is a hard worker and super focused. When he's not with his girlfriend, Tia, he is working for Ray as a mechanic

Source: Cambio Jordan (Deon Richmond) was a total goofball and Tyreke's closest friend. When he wasn't scamming his way through his college classes, he was holding hands with Tamera 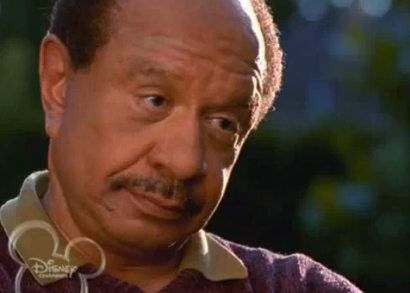 Source: Live Journal Soupy (Sherman Hensley) never had a problem reading his son, Ray. As the cool grandfather, he gave Tamera and Tia incredible advice on life. He was not in the show that often, but when he was, he made everyone laugh

Source: Giphy Roger (Marques Houston) was one of the more determined characters. Refusing to "go home," Roger played the role of Tia and Tamera's annoying next door neighbor. When he wasn't being thrown out of the Campbell-Landry residence, he was thinking of ways to woo his favorite lady-friends 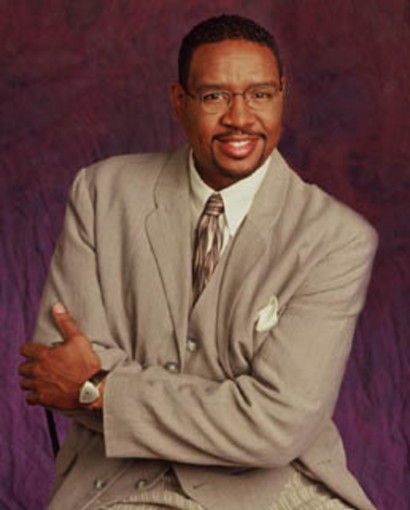 Source: Alchetron Terrence (Dorien Wilson) is the perfect man for every woman. Terrence was Lisa's romantic interest. He was the perfect blend of quirky and smart. When he wasn't cozying up to Lisa, he was hangin' with Ray

Source: Giphy Tamera (Tamera Mowry) was super funny. When she wasn't trying to figure out ways to get out of taking tests, she was being a great sister

Source: Giphy Tia (Tia Mowry) was the more serious twin. She was laser-focused on school and did not have a problem motivating her sister in her academics

Source: Giphy Lisa (Jackée Harry) reminds me of my dramatic aunts. She doesn't have a problem telling Ray about his life or getting Tia and Tamera to have fun. When she isn't enabling Little Ray (a cat) to annoy Ray, she is finding ways to scam food and finally win a game of poker