Andrew Gillum Is More Than A Florida Candidate, He Is What Black America Needs

"... at just a year shy of 40 years old, he could become a viable presidential candidate in the future." 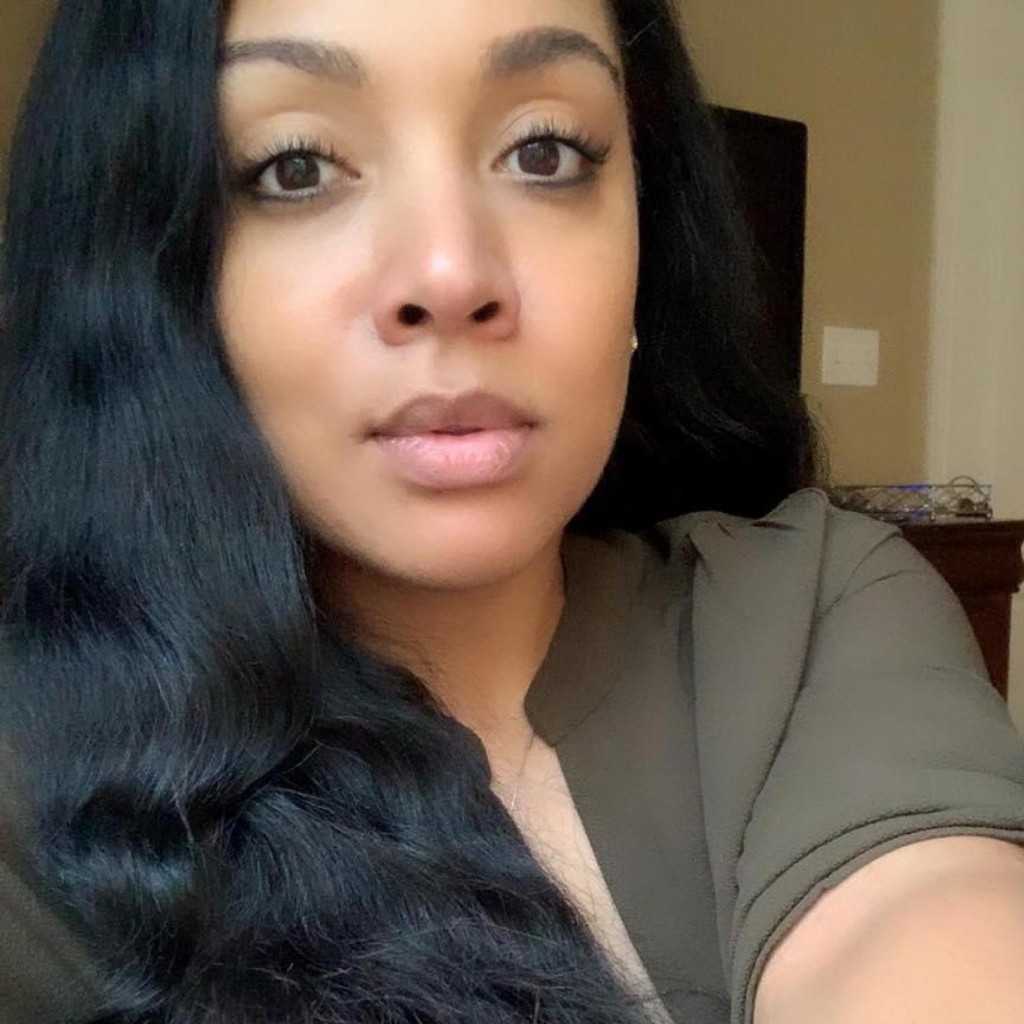 Up until a few months ago, many people in America, who aren't Florida citizens, may not have had a clue who Andrew Gillum is. But make no mistake about it, you will soon find out. On October 21, Gillum dismantled his opponent, Republican nominee Ron DeSantis, in the Florida Governor Debate, which aired on CNN.

The 39-year-old Miami native and Mayor of Tallahassee, Florida and grew up in poor circumstances, and was the first in his family to graduate high school and college. He is the son of a construction worker and a school bus driver. As a matter of fact, his story exudes the American dream. He graduated from a historically black college, Florida A&M University, and is one of seven children. He is married to his wife, Jai Gillum, and they have three children together. At the age of 23, he became the youngest person ever elected to the Tallahassee City Commission. Endorsed by both Bernie Sanders and former President Barack Obama, he became the Democratic party's nominee for Governor of Florida in an astonishing win in August.

Priding himself as a strong progressive, he supports a higher minimum wage in the State of Florida, as well as strengthening the public school system, medicare for all, end high-stakes testing and a desire to develop a “thriving, innovation economy.” He strongly emphasizes beating the gun lobby, pushing for gun reform and protecting immigrants. His bio states that he plans to “stand up to President Trump and Governor Rick Scott” on immigration issues. While Gillum was mayor of Tallahassee, he improved workforce training programs, lowered the violent crime rate in the city by more than eight percent and increased investments in law enforcement and community policing. He also worked to expand social service funding.

Also, Gillum is never one to shy away from the issues that effect Black Americans. He has fought heavily to repeal Florida's infamous "Stand Your Ground" law, which became controversial in the death of Trayvon Martin. The most recent stance he took was calling for current Governor Rick Scott to suspend the Stand Your Ground law over the parking lot shooting death of a black man in Clearwater, Florida this year. He took that protest all the way to the Governor's office. Andrew Gillum stated, “It is in fact an emergency in the state of Florida when parents have to be concerned about their children or themselves being gunned down under the color of the law of ‘stand your ground.’”

Similar to Barak Obama, prior to him becoming President of the United States, Andrew Gillum also had the opportunity to speak at the 2016 Democratic National Convention in Philadelphia. He is a fierce and passionate public speaker with strong debate skills and has quickly gained national attention.

All of us should be rooting for Gillum. He is a strong candidate who isn't scared to talk about issues affecting everyday people, and he's aware of the disparities plaguing our community as African Americans.

Should he win his election in Florida next month, he will be the first black governor in the state's history. A win for him signifies not only a win for Florida, but a win for Black America. A young progressive is just what this country needs, and at just a year shy of 40 years old, he could become a viable presidential candidate in the future. Let's hope he “Brings It Home” on November 6.