Do the leaders as we know them live on in the film? 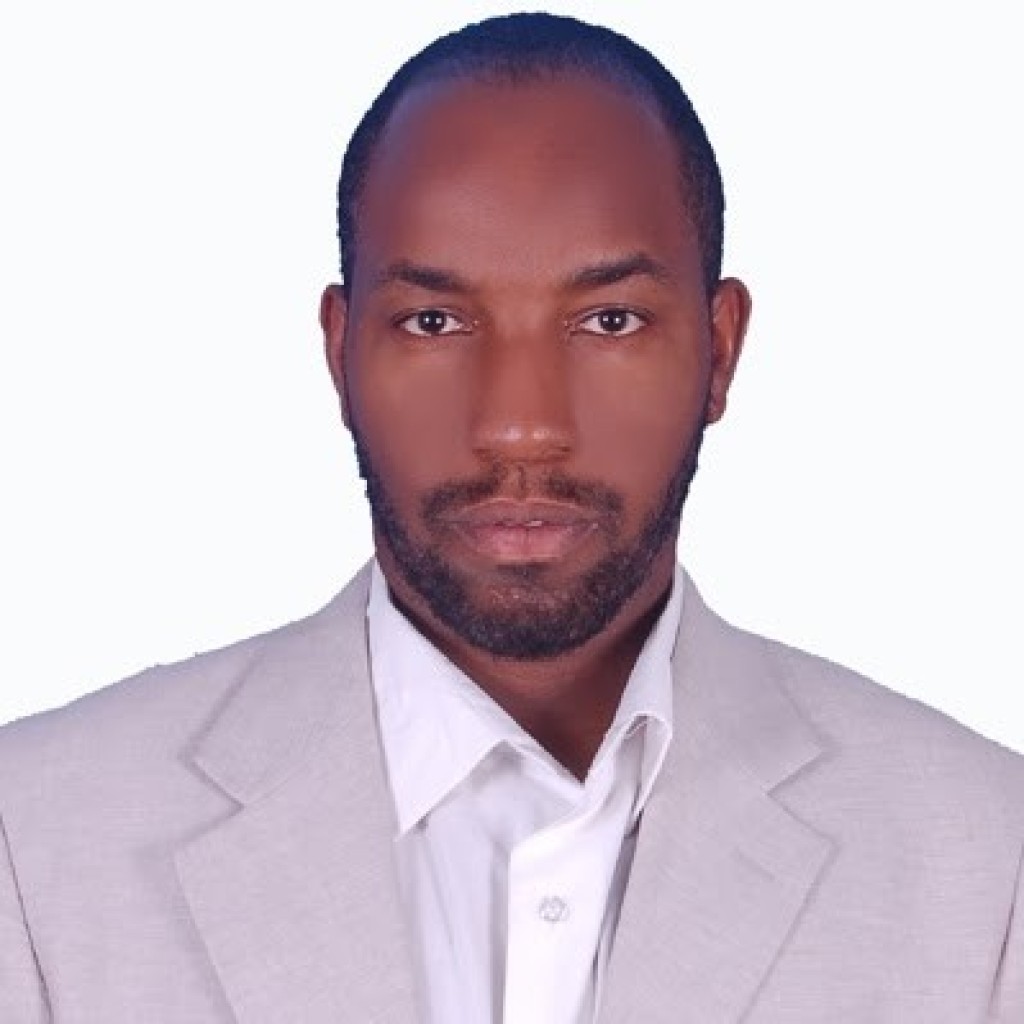 With the movie breaking numerous box-office records, Black Panther is a certified hit and easily one of the best MCU movies. Besides its Afro-futurism portrayals and great dialogue, the movie also addresses a number of social and contextual issues. The two key points being; one, the notion of African-Americans being left behind in America to fend for themselves. Two, the idea of wealthy or well to do blacks not providing enough support for those who aren't as fortunate. Within this context, another idea has emerged which positions Killmonger as a true revolutionary in the vein of Malcolm X, who seeks to empower the masses and ultimately, create a new social order enabling those who were once oppressed, to be at the head of the table. On the other hand, some have suggested King T’Challa represents the more accommodating and less radical ideal of a Dr. Martin Luther King Jr, whom instead of fighting against his oppressors, instead works with them against the revolutionary figure, all the while keeping the vibranium to himself.

While the idea of MLK and Malcolm X like figures do have precedence in Marvel Comics (Stan Lee noted he modeled Professor X after MLK and Magneto after Malcolm X, to symbolize two aspects of a struggle), I feel it is a great stretch and outright inaccurate to suggest the same dynamic exists in relationship to King T’Challa (MLK) and Killmonger (Malcolm X). While a generally glossy and probably even uniformed view of Malcolm X would suggest he was a revolutionary whom if he had the opportunity, would probably overthrow a government and then cause havoc around the world, the generally accepted view amongst people suggests Malcolm certainly did not support blind actions and wanton violence. While Killmonger's surface ideals, background, and dialogue paint him as a rather sympathetic anti-hero (which is a tribute to the directing by Coogler and the performance by Jordan), when you look at his actions both past and present, he’s simply an anarchist who only cares about power.

A quick backtrack of his character shows he joined the military with the sole purpose of learning how to cause destruction, kill people and ultimately come back to Wakanda to claim the throne. Thus, unlike Malcolm Killmonger understood exactly what he was doing and moved in a direction with full consciousness of thought and action. One of his first actions as the king was to destroy the heart-shaped herbs because after all, he will be the only King of Wakanda. His lack of respect for others is the opposite of Malcolm, whom even his fiercest critics would say, while they disagreed, he was always respectful. In reality, a figure such as Killmonger/N’Jadaka would kill anyone who disagreed with him, regardless of their values or contribution towards good.

As it relates to the character of King T’Challa, some would suggest this plays into the notion of how Dr. Martin Luther King Jr. was also more accommodating towards the Western world (i.e., white power structure), as the Black Panther is allied with Agent Ross. In this case, the similarity isn’t their love of any form of government structure, but more on maintaining the progress and development of their people. In the case of King T’Challa, he reluctantly takes on the support of Agent Ross to fight against Killmonger and Klau because this prevents further problems for the people of Wakanda. As it relates to Dr. King and his role in facilitating support from white liberals during the Civil Rights Era, both were practical actions based on the situation at hand. Dr. King felt the brunt of racism and recognized the need for alliances, even with elements whom he sometimes disagreed with, was necessary.

A deeper observation would even suggest Malcolm X as a political figure also relates to Wakanda, in how he sought to develop a black homeland where people could live without interference and have self-determination. This suggests Malcolm’s notion of a black homeland and leadership more closely resembles King T’Challa, far more than Killmonger/N’Jadaka. Additionally, as certain truths and details emerge, King T’Challa has to confront the past and chart a new course for the future. Similarly, in their own lives, both Dr. Martin Luther King Jr and Malcolm X began to take a different path, which they believed would bring about further progress for their people.

Granted, Black Panther is a movie based on a comic book character, who wears a suit made of vibranium which allows him to be shot, jump around and basically become invincible, so yes, we all recognize it’s not real. However, symbolism is very real and sometimes, we take things too far or create narratives that may not be accurate. While both Dr. King and Malcolm X may be commonly referred to as polar opposites of the black social and political identity, a closer examination of their lives shows Dr. King was far deeper than just an “I Have a Dream" and Malcolm was more nuanced than the quote of “by any means necessary”. In the end, Killmonger represents the revolutionary ideal without guidance and direction, which ultimately makes him a great figure, but definitely not a great example.