Are Money Habits Hereditary? How You Handle Money Can Affect Your Kids

Your parents taught you how to drive, tie your sneakers and count. But what about your finances? 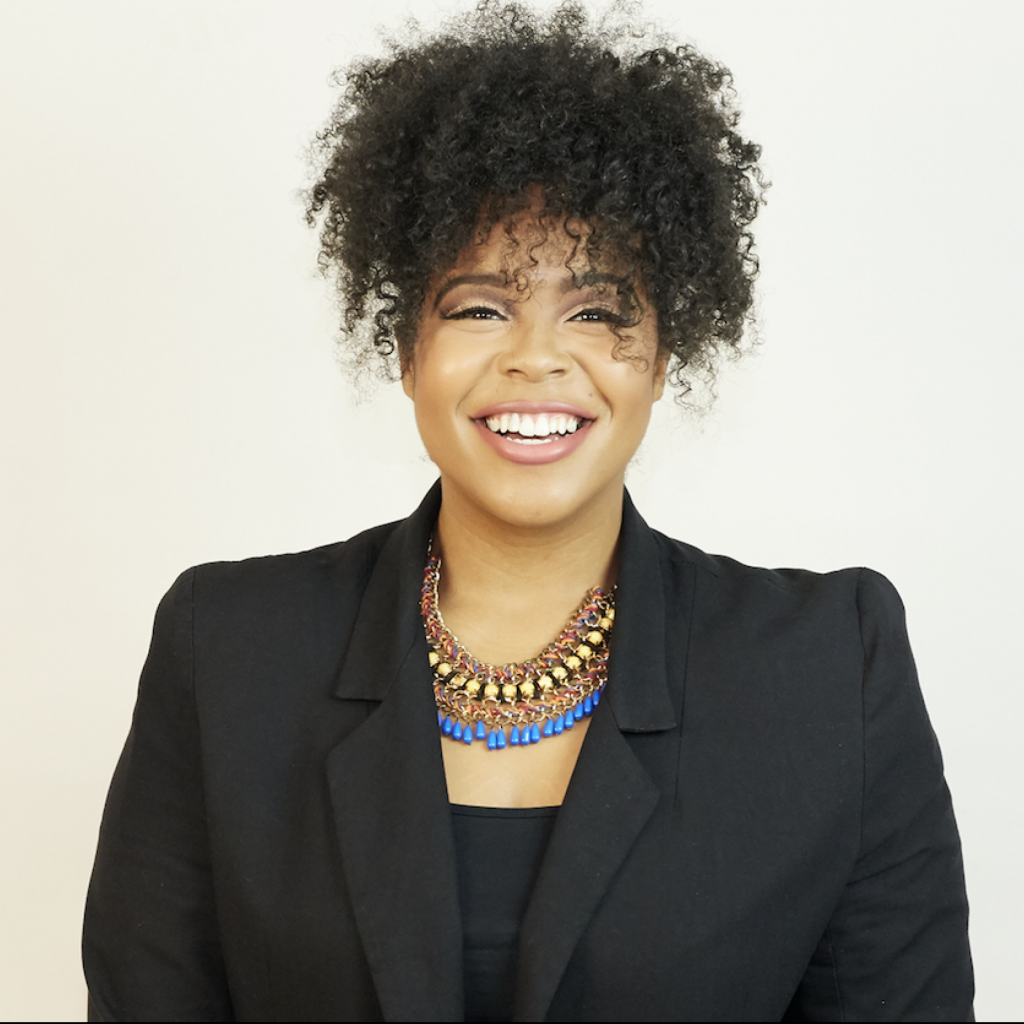 After being raised by our parents and/or guardians, there are a lot of habits, tendencies and personality traits we pick up. You might have your father’s smile and his horrible sense of humor or weird dance moves. But from your mother, you’ve got her style, smarts and perhaps that nice figure of yours.

But who are you more like when it comes to handling money? As you mature into adulthood, the smart thing to do is to learn from your parents' financial mistakes. However, what if those bad money habits are inherited? Can bad money habits be passed down to your kids?

According to Simply Psychology, there is quite a difference between nature and nurture. “Nature is what we think of as pre-wiring and is influenced by genetic inheritance and other biological factors. Nurture is generally taken as the influence of external factors after conception e.g. the product of exposure, experience and learning on an individual.”

While a person’s personality trait is a component of their relationship with money, Dr. Eric believes, as previously mentioned, genetic inheritance plays a role.

“You have a parent who’s a gambler and lacks self-control, you might be that on a genetic basis because you do genetically lack self control. Risk taking has also been shown to have a genetic component to it,” said Dr. Eric. “However, how your parents are with money and how they act, teach and what they say has a big impact on kids learning about money.”

Did your parents give you an allowance every week every time you finished doing your chores or did they use money as a means of control with strings attached? Was begging and pleading to your parents for money to buy school lunch or a few necessities a norm growing up? Maybe your folks hold the money they’ve loaned you over your head or make you think money equals love.

In a New York Times article titled, “LOVE & MONEY; When Parental Gifts Come With Strings Attached,” the writer explains that although gift-giving is a means to showing generosity, some parents use it to make a child feel obligated.

If either of the previous scenarios match your experience, don’t be ashamed. It’s not unusual either.

Dr. Eric explains that he has a client who not only grew up with a single parent who was controlling with money, the child then subconsciously became controlling with his own kids, even though he didn’t believe in that method of parenting at all.

If you or your parents don’t have a great relationship with each other and with money, all isn’t lost. There are a ton of sites like Financial Therapy Association that provide therapists that specialize in financial therapy, financial counseling, the psychology behind money, financial empowerment and more. You can find one in your state here.

When it comes to creating your financial legacy, Dr. Eric believes it’s important to recognize your blind spots as you’re repairing your relationship with money.

“By knowing what your blind spots are, it gives you a chance to be a little more conscience and do something about it. It’s a way to be aware of what our blind spots are or our own money personality,” says Dr. Eric.

Once you acknowledge those blind spots and know your money personality, take the time to learn how you’ll be teaching your kids about money. And, if you think it’s never too early to introduce your kids to money — it’s not.  According to the Money Advice Service’s study, around the age of 3, children start to develop their own behavior.

While you’re teaching your little one their ABCs and 123s, you can slip in a few lessons on dollars and cents. If your kid is a preteen, you can start with simple lessons like the importance of giving and donating to charity, giving them an allowance and taking trips to the bank and opening a debit card.

“An allowance should be used as a learning tool to start to learn things like self-control, delay gratification, savings and feeling proud enough to buy something you want. The allowance is a tool to help the kid use money and it’s a way of having the kid feel part of the family. It's sharing your family resources,” says Dr. Eric. “If we do that, we have to be careful as parents to not mess it up.”

It’s important to realize that your relationship with money is crucial and can affect your kids. Take the time to be transparent with them and talk to them about your salary, what you do for a living and what you can and can’t afford in a gentle, teachable manner. It’ll teach them the importance of saving and how to work hard to earn things in life.

If kids aren’t in the picture yet, take a money personality quiz to get an idea of how you handle money and how you can get better at managing your finances.

In short, remember you can always change the narrative — not just in your life but in your relationship with money at any moment in time.