We were blessed with a lot of good music last Friday but there's one particular project that has been taking over cities and timelines near you.

2 Chainz's fourth studio album, Pretty Girls Like Trap Music, killed the promo game with pop-up shops, trap hair & nail boutiques and trap themed paint & sips. Thanks to 2 Chainz, the undeniable combination was taking over the country by storm because what's better than pretty girls and trap music? especially when you put them together?

Pretty Girls Like Trap Music is a mood, a lifestyle honestly.

Last week, 200 of Atlanta's prettiest girls showed up to Center Stage with one common interest: trap music. Teaming up with some of Atlanta's hottest fitness trainers, these women sweated it out to the sounds of 2 Chainz and friends on their PGLTM pink yoga mats. 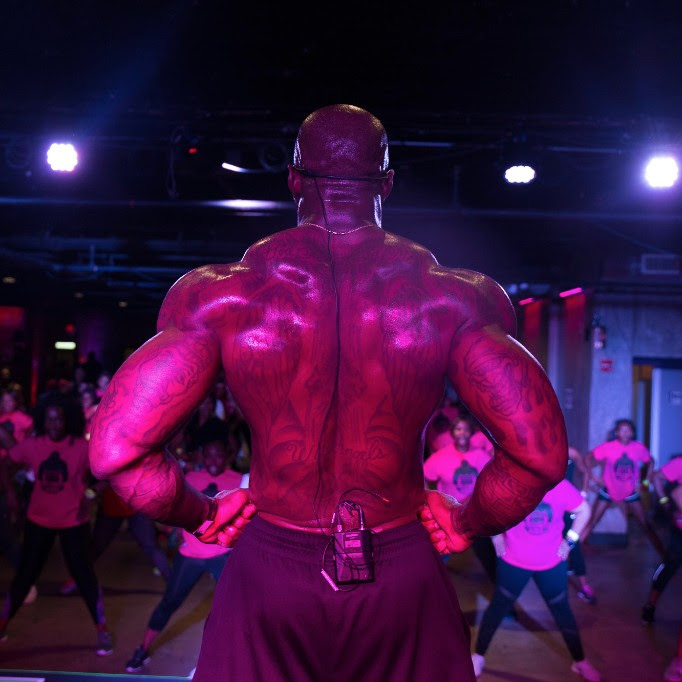 The 45-minute workout sessions featured kickboxing, ab exercises and of course, a twerk out. Trainers such as Stephanie LeBeau, Lane Ector, and Dashaun Johnson led the classes and set the tone for the night. Throughout the night, attendees were able to relax in the Pretty Girls lounge where they previewed the new album and enjoyed sponsored treats.

No official word if these trainers are taking their show on the road but if they do, we're in there!