Black Lives Matter Co-Founder Alicia Garza To Release New Book 'The Purpose of Power: How We Come Together When We Fall Apart' This Fall

"The Purpose of Power" is slated for release on October 20.

Alicia Garza, principal at the Black Futures Lab and co-creator of #BlackLivesMatter and the Black Lives Matter Global Network, is slated to release a new book.

Garza's book, The Purpose of Power: How We Come Together When We Fall Apart will focus on the lessons from Garza's nearly 20 years of organizing, according to a press release from Penguin Random House. The book, whose cover was revealed exclusively to Blavity, also aims to inspire a new generation of activists. 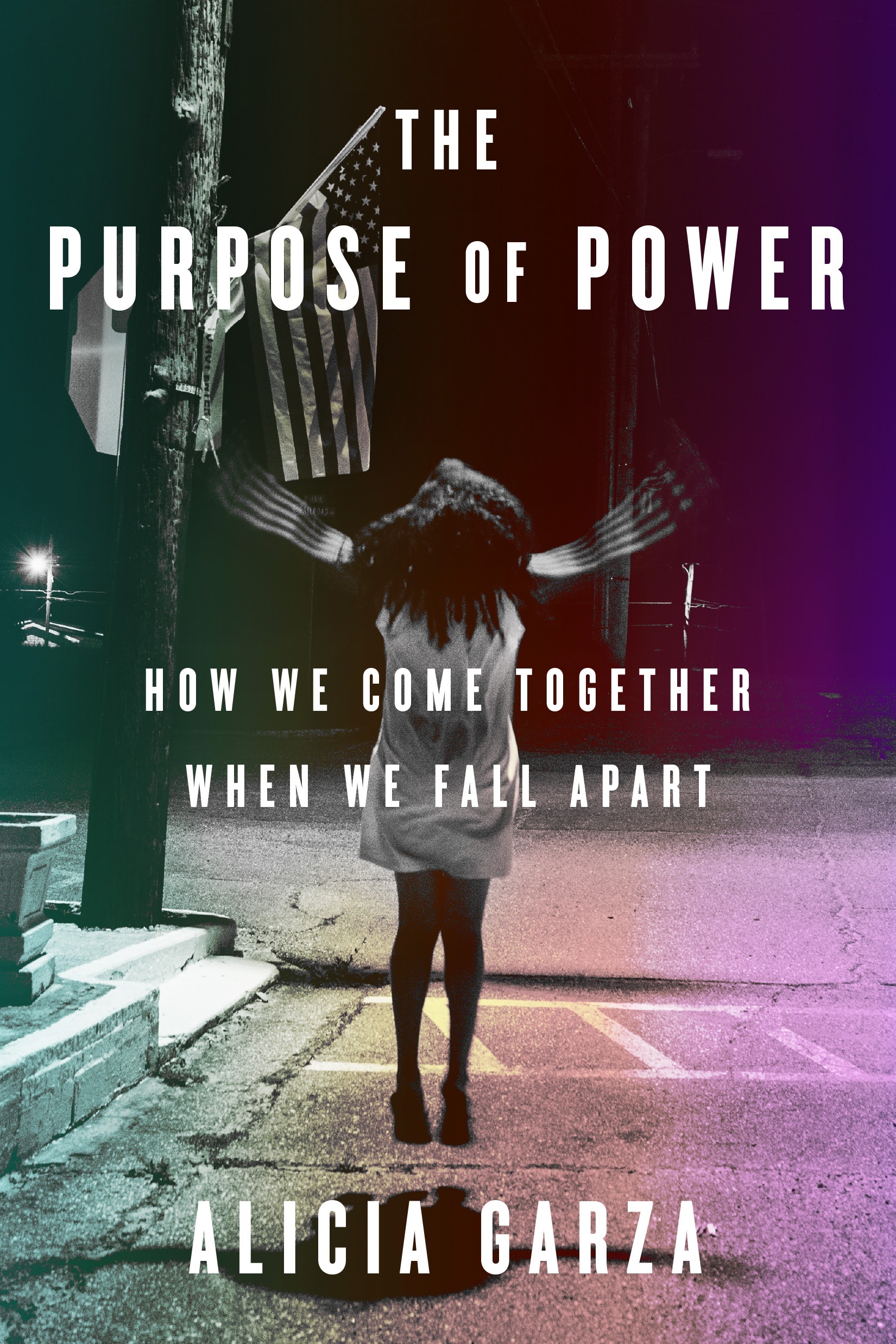 The Black Lives Matter co-founder initiated the movement in 2013. That's when Garza wrote a post on Facebook to express her thoughts about the acquittal of George Zimmerman, the white man who murdered 17-year-old Trayvon Martin.

"Black people. I love you. I love us. Our lives matter," she wrote in the post.

According to Quartz, Garza, who is also queer, spoke at the Lesbians Who Tech Summit in New York in 2018 and explained how the Facebook post morphed into a worldwide movement.

But Garza was confused when Cullors inserted the hashtag.

“I was like, ‘What is this, why are you putting the pound sign?’ I’m not quite a millennial,” Garza said.

After the hashtag went viral on social media, Opal Tometi built the websites that would help the women organize the Black Lives Matter movement. The worldwide hashtag has inspired many protesters in recent years while also forcing the topic of race into social media conversations and making some people uncomfortable.

With millions of people around the country continuing to protest against racism, Garza feels encouraged by the diversity of the movement.

"We need multiracial movements in this country to win. And what I’m seeing across the nation is making my heart lift and sing every single day," Garza said. "Because it’s not just Black folks out there in the streets. There’s a lot of white folks. There’s a lot of folks who are Latinx. There are folks who identify along the Asian diaspora and on and on."

The activist also said the country still terrifies her in some way, but she remains hopeful when she sees people coming together to speak up.

"This country is now sliding into fascism in a way that terrifies me. And I don’t use that word or phrase lightly. But then I started to see people that continue to resist and for that resistance to grow, that makes me feel like we really are the majority. We really are the majority. Our values are majoritarian values, and we can win. We can win. That’s where I’m at now," Garza continued.

As she continues to serve as an Oakland-based organizer, writer and public speaker, Garza reminds supporters of the Black Lives Matter movement to keep up the fight.

"Stay in the fight. We are in this moment where we have so much anguish that we want the pain to stop now. And the fact of the matter is the systems we’re fighting are as old as this country. And they will take a while to undo," she said.

The Purpose of Power is expected to be released on Oct. 20.