Chicago is historically known for many great things. The Sears (Willis) Tower, incomparable skyline, shops on Michigan Avenue, The ‘Bean’ of Millennium Park and an assortment of Chicago styled foods give the city its fame. However, it seems that in recent years, whenever the television features Chicago, there are far less appealing displays. News outlets, like the Chicago Tribune, keep track of how many inner city shootings have occurred this year, dedicating special statistics to homicide crimes, as if that is all the Windy City has to offer.

Even after doing my own Google search, I was disheartened to see that more than 70% of the results regarding news reports in Chicago were negative, penning Chicago as less of a tourist attraction and more of a danger zone. However, there is still light at the end of the tunnel and it glimmers like freshly polished silver. For the past 16 years, The Silver Room Sound System Block Party has been a reflection of everything that is good about Chicago. 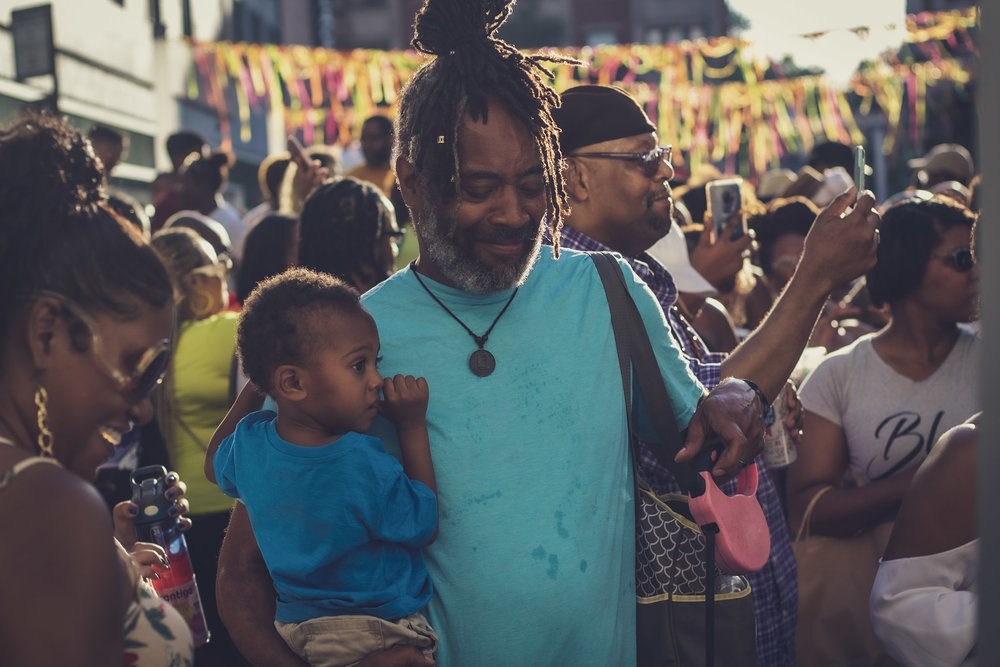 Since its inception in 2002, the event commonly known as The Silver Room Block Party has been one of the biggest, predominantly Black celebrations during Summertime Chi. Eric Williams, owner of The Silver Room — an eclectic shop located in Chicago’s Hyde Park neighborhood — decided to host the annual block party as an extension of his store. Containing handcrafted jewelry, local fashion brands and unique collections of music, the shop celebrates diversity in culture, music and art across communities.

"I'm glad to not only be a part of something so hugely beautiful and important for Black people but also being able to encapsulate that beauty through my lens," Chicago-based photographer Deion Delgado told Blavity.

Delgado captured select moments and included them in his 2019 Silver Room Block Party photo series. Attracting thousands, he had many moments to choose from, as the event is free and opened to the public. However, organizers still accept donations at the event and online to help with the operational cost. The festivities include three stages, a film festival, skating rink and activities for children, in addition to food vendors, merchants and performers. 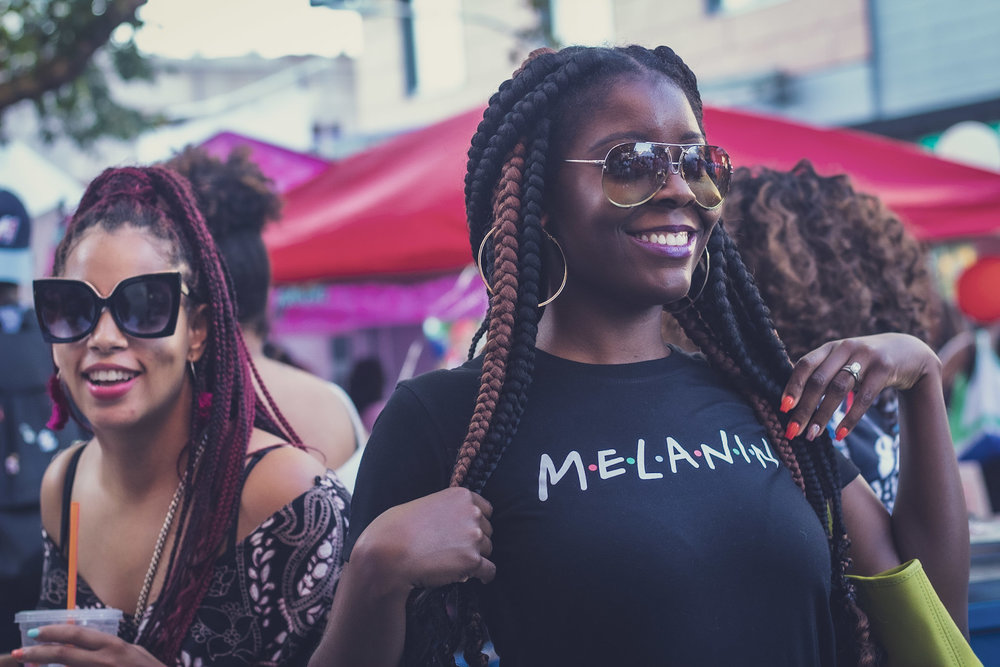 Every year guests are blessed with performances from completely independent artists, paying homage to the multitude of talent in Chicago. This year artists like Tobe Nwigwe, The TRiiBE, Vic Spencer, Bomba Con Buya and more performed. Similar to the diverse performers, the block party reflects the essence of Chicagoans, hosting all ages in a violence free, carefree environment.

“We're extremely proud to be part of a festival that reflects the absolute best of Chicago and that has inspired community love and empowerment for so many years,"Associate VP for Community Impact Daniel Ash told Blavity. "It is a powerful opportunity to impact thousands of Chicago residents for a weekend of beauty, peace and camaraderie. We're thrilled to have been part of it." 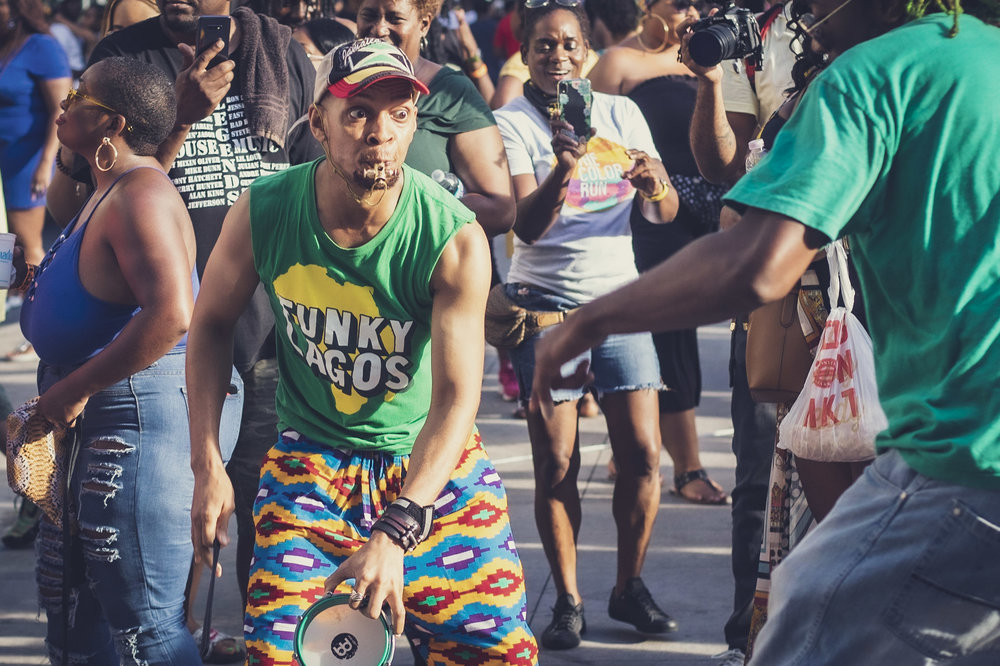 The mid-summer block party celebration, hosted in July, is a staple festivity in Chicago’s Black community  that exhibits easy camaraderie and the power of peace when people’s intentions are on one accord.

"There aren't many opportunities for Black beauty to be collectively celebrated during the summer in Chicago," said Jasmine Browley, 29.

The long-time attendee of the Silver Room Block Party shared that she feels a sense of relief during the annual event.

"I think I speak for most, when I say that the Block Party is something we all need to experience at least once a year, and consider it a welcome distraction from the everyday negativity that life can bring sometimes.”