On Learning About The Death Of My Proverbial Big Sister, Aaliyah, During My First Week At An HBCU

The "baby girl" in all of us was gone.

I remember everything like a scene from a movie I've watched far too many times. There we all were, on the campus of Xavier University of Louisiana, newly joined together in gold and white with our entire lives ahead of us yet faced with our own mortality in the oddest of ways.

Xavier treated us, college newbies, to a weeklong orientation experience that closed out with an epic block party on Saturday, August 25, 2001. We mostly dressed like the fashion icons of our time -- Aaliyah, Missy Elliott, J-Lo, and cliques like Bad Boy, Roc-a-fella, among others. Culture shifters have an unmistakable presence. These artists were our heroes, our proverbial older siblings, and in some cases, the reason we even had the strength and courage to matriculate through high school to find ourselves in the mixing pot of the collegiate world. 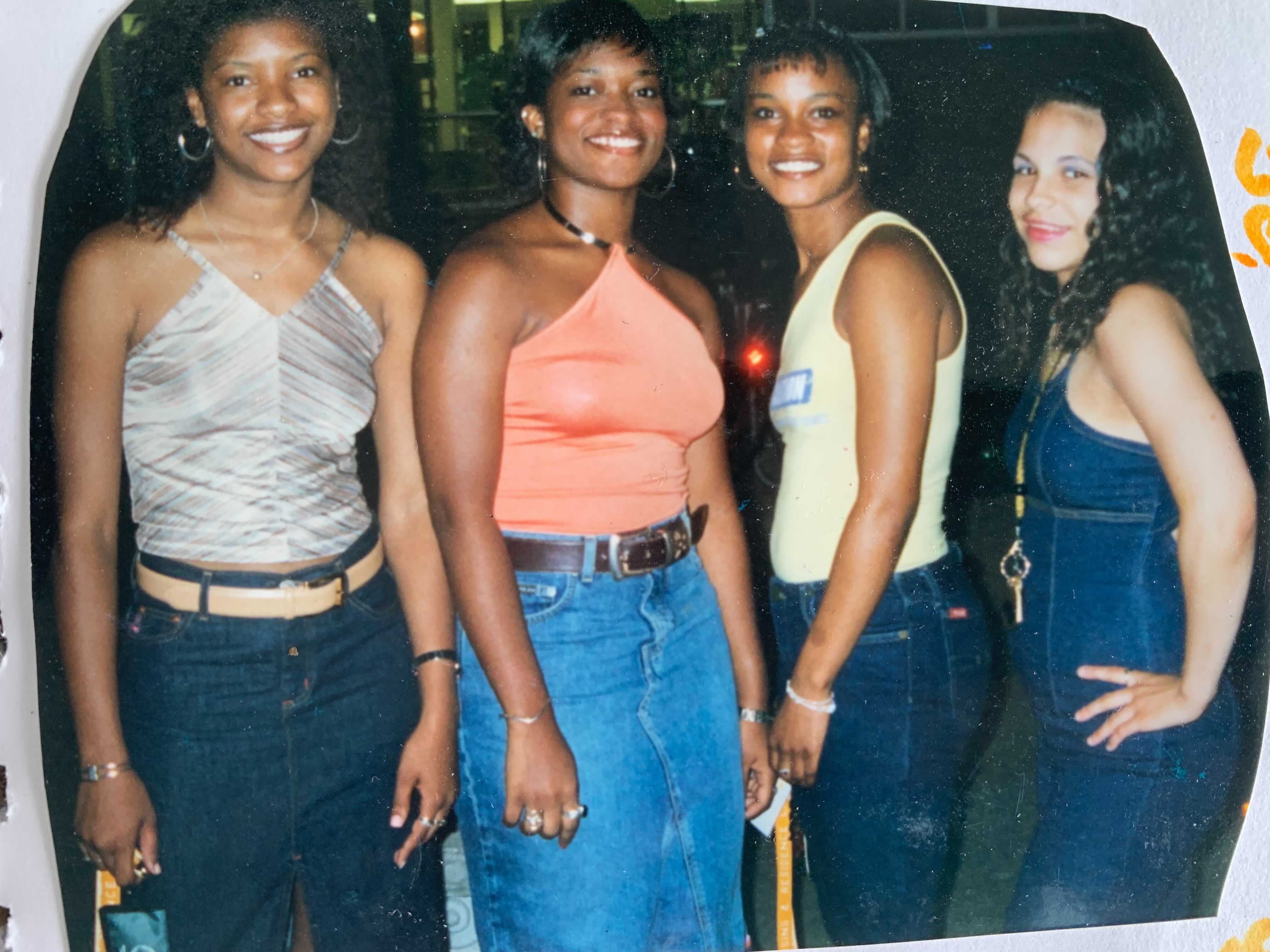 Aaliyah's first album came out just before many of us hit puberty. As she became "More Than a Woman," so did we, taking her advice and literally writing our crushes a "4 Page Letter" with hopes that love would come "Back in One Piece."

The block party was an unfathomable level of entertainment. Soon, we'd all be nose-in-book and begin seeing each other less and less as we dived deeper into our fields of study, only to be rejoined in celebration at the turn of a tassel. So, for that night, we danced, laughed, partied way too hard, and then as if to remind us of the real world, we suddenly found ourselves in collective sorrow.

The music was blaring as we, 17 and 18-year-old freshmen, enjoyed our newfound freedoms while simultaneously preparing for the rigorous workload that awaited us on the other side of the celebration. At some point, the turntable came to a screeching halt and the DJ told us that he had just gotten word that Aaliyah died in a plane crash.

Sometimes, it still feels as if time is stagnant when I'm touched by that memory. The gasps of hundreds of freshmen live in my eardrums, just as "We Need A Resolution" becomes the soundtrack for the devastating news. It's the song the DJ promptly played after breaking our teenage hearts. It was Aaliyah's latest single at the time. We could do nothing else but chorale in her memory because of course, we already knew all of the words to the newly released song.

Minutes later, our harmonies were also cut short, by the sound of nearby gunshots. Wounded by the loss of our sister, we dropped low, under cars, tables wherever, to come face-to-face with our own mortality. Running in various directions, I later learned we telepathically rejoined each other, spread throughout different residence halls, to keep the party going in memory of Aaliyah and the innocence we surrendered way sooner than expected. 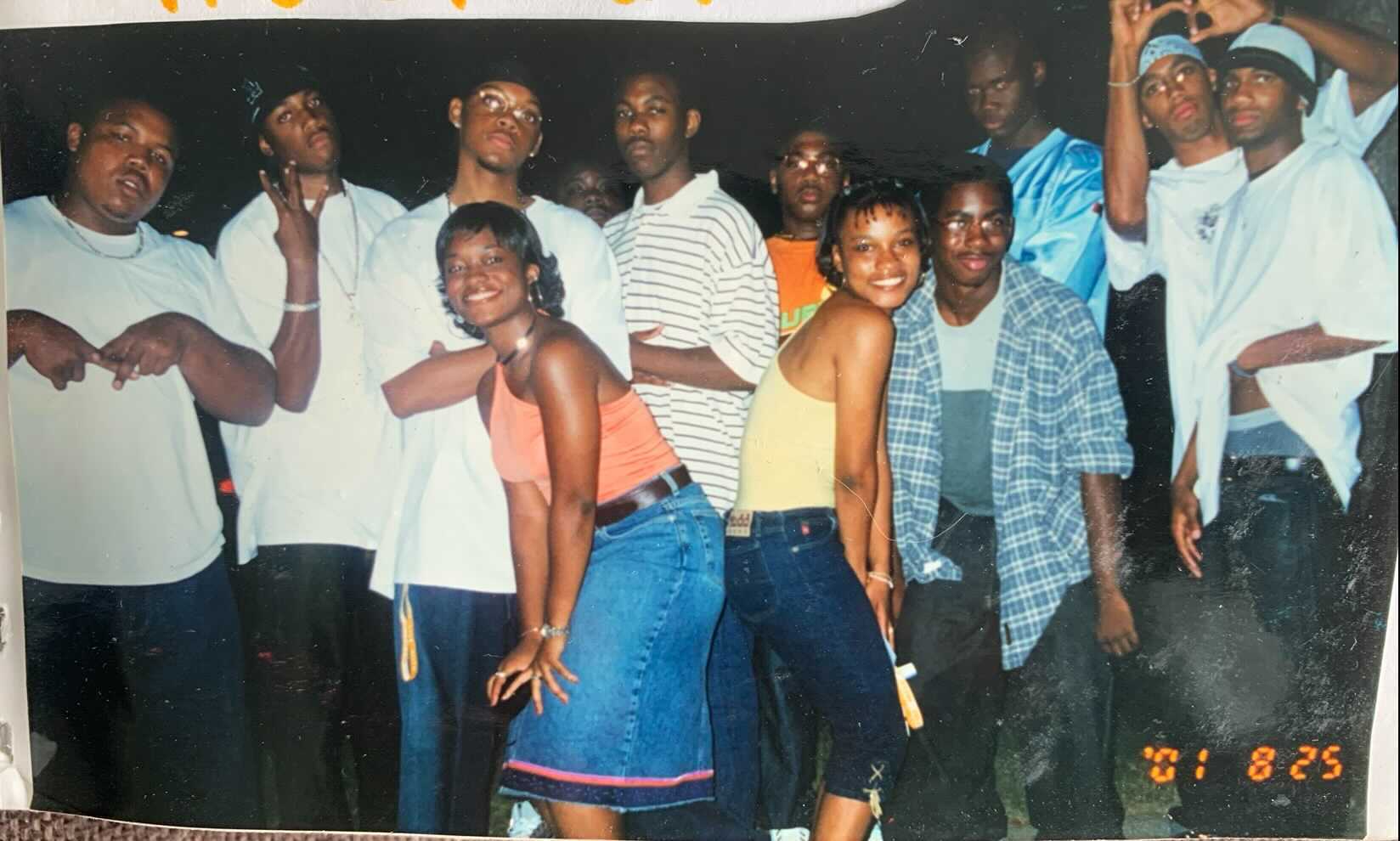 Back in my room, I pulled out my large CD collection and played the soundtrack of her melodies over our cries. We called our parents to tell them about our collective loss, some of us mentioned the gunshots, but for the most part, we withheld that detail in fear of being sent back home. It was like all of sudden, we understood youthful death and there was no way for us to ever unlearn it. That coming Monday, we would officially become adults void of our young optimism.

At that moment at the block party, we collectively learned to face our own mortality. The "baby girl" in all of us was gone.