ICYMI: The best stories we read on the internet this week #BlavitySundayReads

In this post-Lemonade world, one of the best emerging internet-writing trends has been the of uplifting sisterhood and Black womanhood. This week's #BlavitySundayReads focuses on the women and girls who are making an impact on culture through music, movies, and just being their magical Black girl selves. From Melissa Harris Perry's advice to First Daughter (and our pretend BFF) Malia Obama, to a peek behind the curtain of Kerry Washington, get your life with these five stories from this week celebrating and supporting Black girls everywhere

1. "Meet the First Superstars of the Beyoncé Generation" (via NY Mag) 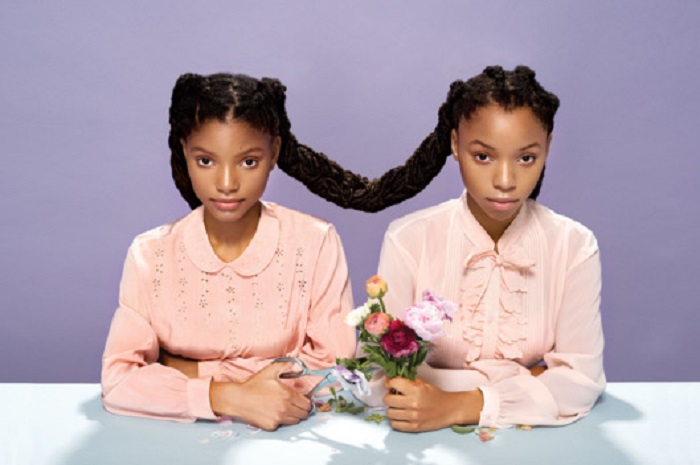 Photo: Vulture When Halle and Chloe Bailey posted their cover of "Pretty Hurts" on their Youtube channel in 2013, they never could have imagined a million-dollar record deal with Parkwood Entertainment and a working relationship with Beyoncé herself. The 16 and 17 year-old sisters are dazzling fans with their dreamy yet strident sound and are being groomed to take over the music scene by a handpicked team of producers, coaches and representatives- not to mention regular check ins with Mrs. Carter

2. "Advice to Malia Obama on How to Make the Most of Harvard" (via Elle) 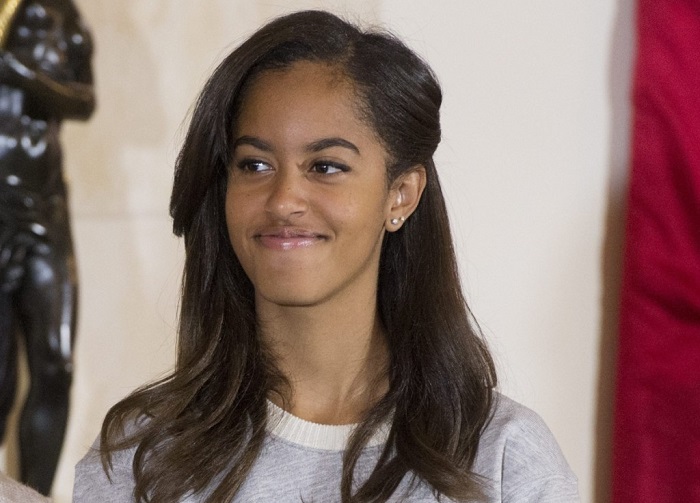 Photo: Getty After the announcement that she had accepted a spot in Harvard's 2017 freshman class, Malia Obama became the target of racist vitriol and ignorant opinions. Melissa Harris Perry, in her new position as Elle Magazine's Editor-at-Large, convened a roundtable of Black Harvard alumnae to offer advice and tips to the First Daughter before she starts her college years

3. "Rachel Kaadzi Ghansah and the Necessity of the Black Woman Critic" (via Blavity) 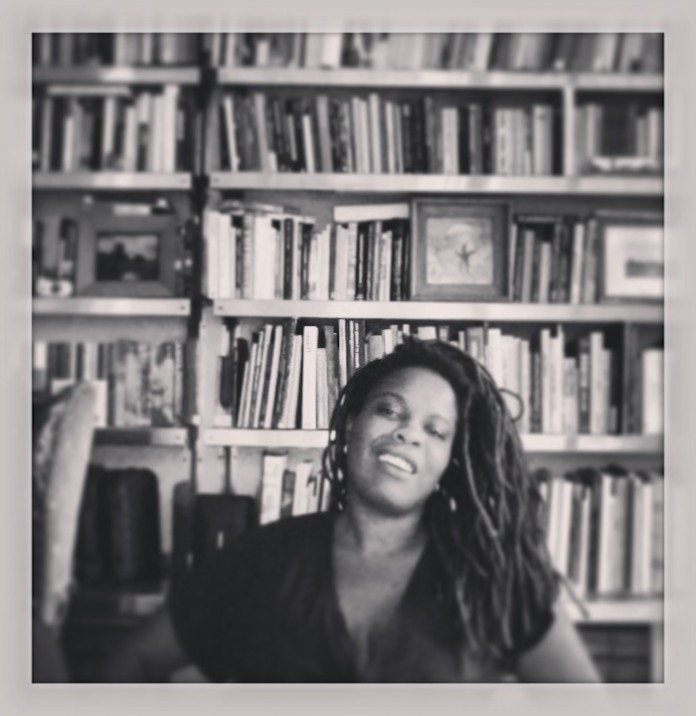 4. "How Kerry Washington Became a Publicity Magician" (via Buzzfeed) 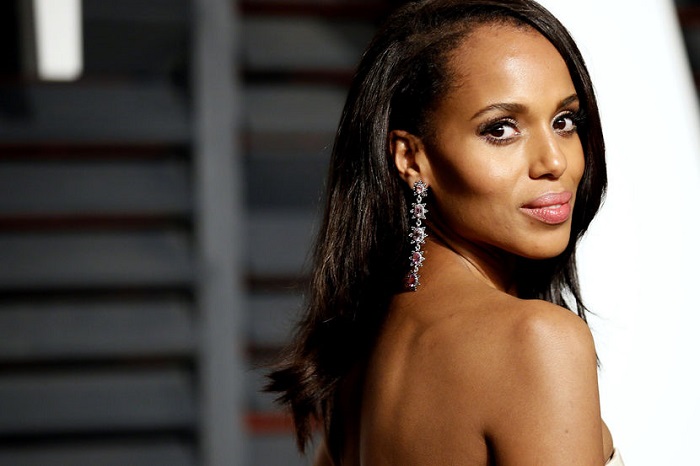 Photo: Reuters Kerry Washington is one of our most visible celebrities- endorsements, advertisements and, oh yeah, one of the biggest shows on network TV. And yet we know next to nothing about her personal life, her marriage or her children, and that's the way she wants it. Buzzfeed Features writer Anne Helen Peterson examines how Washington created an empire out of secrecy

5. "#RapedbyMorehouse Forces Us to Examine Painful HBCU Truths" (via Ebony)

Photo: AJC.com This week Twitter was captured by one user's account of being #RapedByMorehouse and forced users to confront their feelings on rape culture, misogyny and the value of Black women at HBCUs. Ebony editor Jamilah Lemieux, herself a graduate of Howard, writes poignantly on the campus sexual assault epidemic and how reactions to #RapedByMorehouse are sending painful messages to female students about their worth
Let us know what your favorite writing from this week was in the comments!