To Build Power Where It Matters Most, We Must Go To The Source: Political Dollars

It’s not enough to just know about the room or the people; we have to show up. 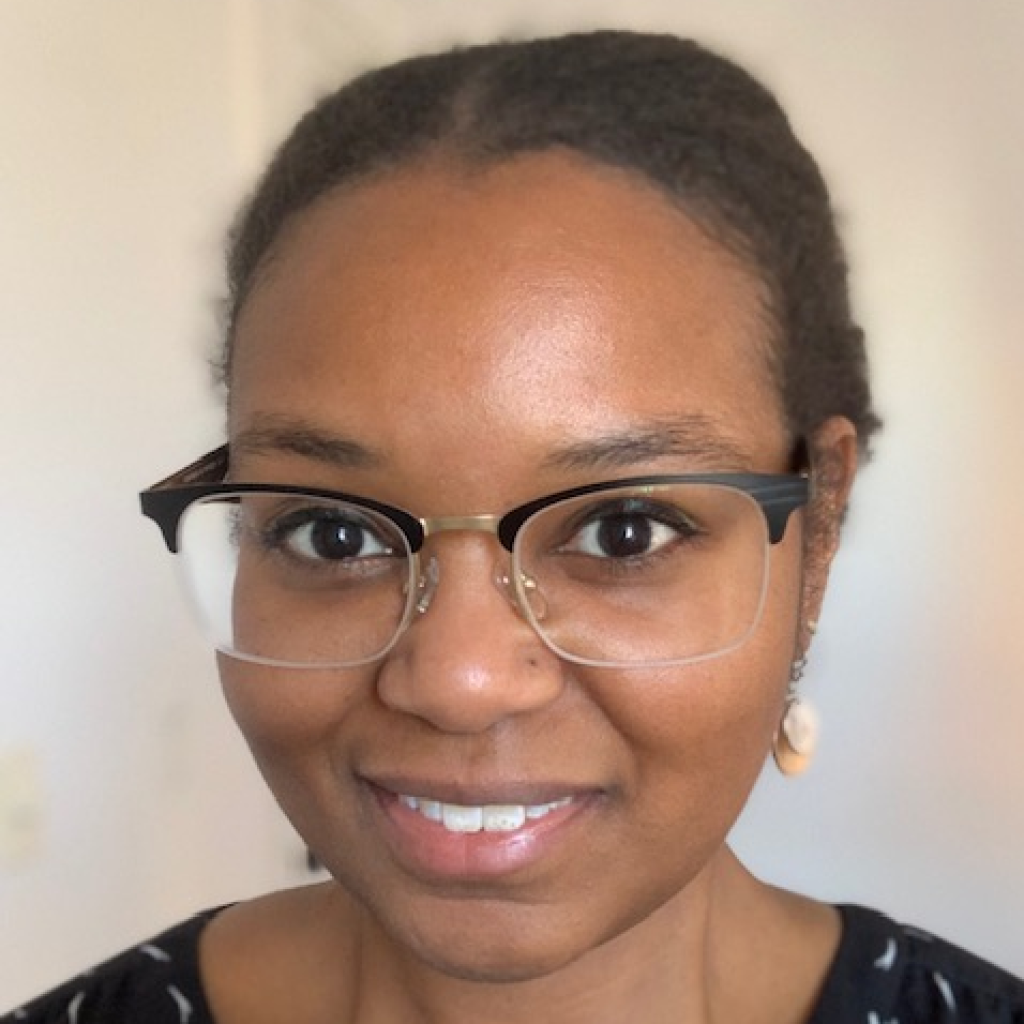 Voting rights are on the line again, 152 years after African Americans were first granted the right nationwide through the 15th Amendment to the U.S. Constitution.

In some ways, it should be surprising. After all, so much has changed since then. What sets Black folks in 2022 apart from the trials and tribulations our predecessors faced in 1870, 1919 and even 1965 is that we’ve reached the highest echelons of society. We are college graduates, scientists, diplomats, astronauts, billionaires and even an American president. Our languages, music and culture are known, celebrated and imitated worldwide. We’ve reached heights that our ancestors could only dream of.

My own life is light years ahead of my grandmother’s experience and serves as proof of just how different things are. Born in Militia District 770, Macon, Georgia, in 1915, Lucy Boggs spent her childhood sharecropping — picking cotton on someone else’s land, in a country that discriminated against her in every possible way. Her government controlled where she lived and the type of work she was allowed to do — and it prevented her from changing her circumstances by silencing her voice and blocking her from registering to vote. This was achieved not just through widespread state-sponsored violence and terror, but through laws passed under the guise of “protecting elections” that really meant protecting them from people like her. From people like us.

And in this regard, some things never change. Today, the types of policies that held all our grandparents back are on the rise once more in state legislatures across this country, where restrictive voting laws are being negotiated and crafted. Last year, 19 states passed 34 anti-voter laws that would disenfranchise Black, Latino and Indigenous voters, young voters and disabled voters. This year, hundreds more of these policies have been carried over or introduced in the states.

How could this be our reality in 2022? Why has so much changed for Black folks over the last century and a half, but not this? The answer, to me, is obvious: The centuries-old institutions that govern our lives today were designed to recognize a certain type of power — a power that thrives behind closed doors at $30,000-per-plate dinners with invitation-only place cards.

The truth is that too few of us are in the rooms where decisions that impact every aspect of our lives are made. And because we’re not in these rooms, policy failures occur that irreparably damage our lives. We take to the streets to demand change, only for decisions about those demands to again be made in rooms where too few of us are present. And so we keep getting these outcomes — anti-voter laws are just one example — because we haven’t changed who is in those rooms. But we have the means to break this cycle right now. To unseat entrenched power, we have to go to the source: political money.

Money means access to the rooms and to the people who shape the nation’s laws. It’s not enough to just know about the room or the people; we have to show up. And it’s not just enough to have one seat. We have to bring our own table — one that we build and carry together. If we unite in our communities and pool our dollars, we will have more representation in those rooms, and have a much bigger say than any one of us could alone.

Personally, I’ve done this community-building work through The States Project’s Giving Circles. Powered by regular people who come together to donate together, Giving Circles amplify our individual voices and eventual votes. Think about it: When we leverage the collective power of our friends, families, networks and communities, we can speak in the one language that all politicians, on all sides of the aisle, understand — dollar signs — and either get them to listen or get them voted out of office. We can hold candidates, lawmakers, and industry insiders accountable for denying our rights. And on the state level, where the fight for our voting rights lives and dies and where a little money goes a long way, we can even flip entire legislative chambers.

Ultimately, my grandmother and the Greatest Generation had no choice but to march for our collective rights and freedom. They paid for our rights in blood. And if we sit by and watch as the progress they fought for gets reversed, we’ll lose everything. We’ll be letting down the generations to come, too — our children, our grandchildren and their grandchildren. In 2022, we have agency that those who came before us only dreamed of. It’s time to use it — and all of the economic power we’ve accumulated — to build a stronger, more diverse and equitable country for all.

We, the children of the African Diaspora, know more than anyone that democracy is fragile in 2022 — we’ve lived it. The best and only chance for our community and country to thrive is if we invite ourselves and each other into the rooms where power resides and refuse to leave. So now I’m inviting you: Will you come into the room, come into your power and try a political year with me?

Tia Howard is Giving Circles Recruitment Manager at The States Project, an initiative that connects the importance of state legislatures to every aspect of our lives and brings together communities to help build a healthy, sustainable and prosperous future for all. A graduate of American University and Northeastern University, she believes in changing outcomes through rethinking structures.