Call It What It Is: The Las Vegas Shooting Was Without A Doubt, A Terrorist Attack

Is America To Blame? 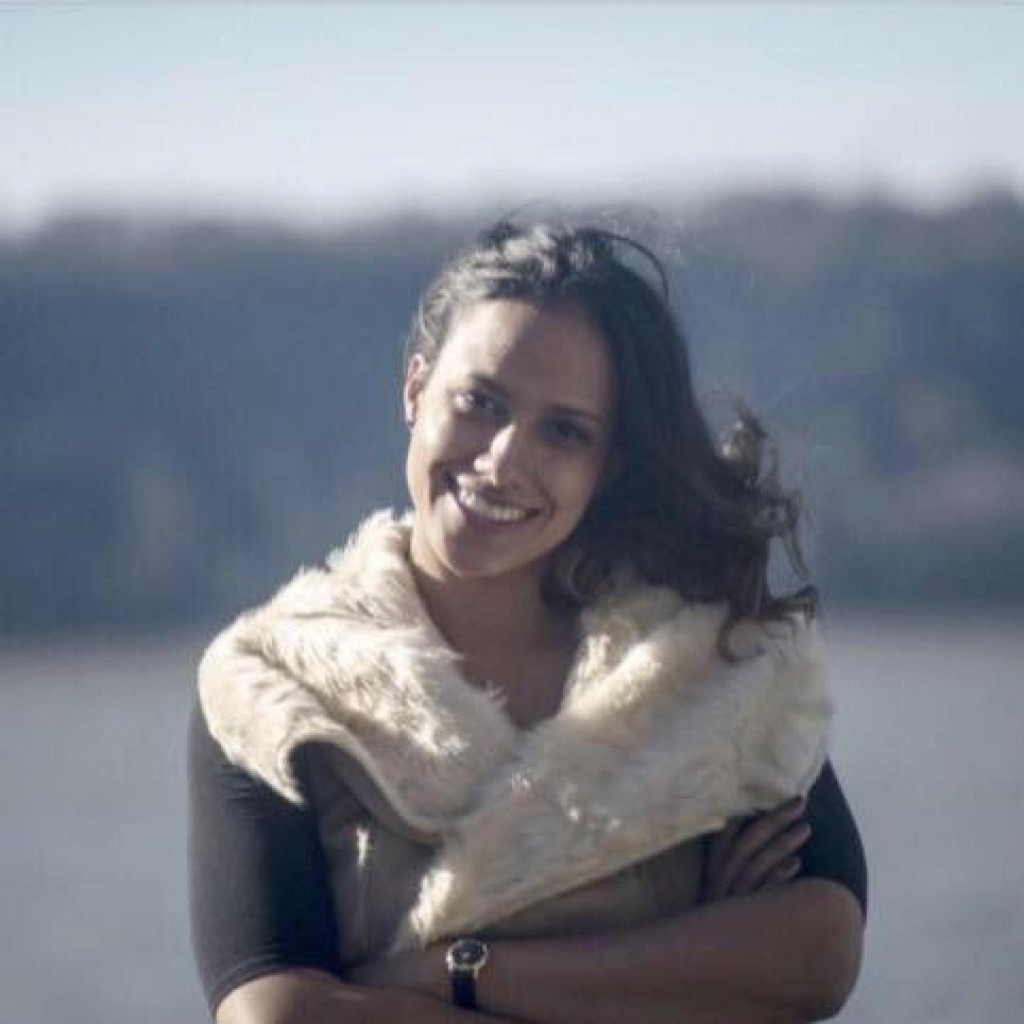 I woke up before the sun Monday morning with a resounding ache in my throat and chest from coughing all night. The ache spread to my heart as I turned to my phone and was confronted with multiple notifications about the atrocities that took place on the Las Vegas strip around 10pm on Sunday night.

Approximately sixty dead and over five hundred injured because gunman Stephen Craig Paddock went on a mass shooting spree from the 32nd floor of the Mandalay Bay Resort and Casino.

A few minutes later my partner woke up and his phone also alerted him of the continued tragedies taking place. There was no exchange of good morning or any other pleasantries.

“Did you” he started to ask without turning away from his phone.

“I saw,” I responded before letting him finish.

Silence stretched between the corners of the bedroom for a few moments before I heard him watching the video footage from the deadly mass shooting. The screams and ceaseless gunfire echoed from his side of the bed.

“Why do you watch this stuff?” I asked him in horror, refusing to turn around and join him.

He was quiet for a few moments before answering, as though he was asking himself the same question. “Because the world needs to know what’s happening.” He paused another moment before continuing and his tone began to escalate,”Because where is his picture? This Stephen Paddock. His picture needs to be everywhere.” He slammed the last word in the air with the force of booming thunder in a storm.

His answer got me thinking. I started googling to see what news articles came up about the Vegas incident. There were pictures of bodies being carried into hotels and into ambulances, pictures of the masses running in terror, pictures of police responding to the scene – but no pictures of Stephen Paddock.

Less than twelve hours after the mass shooting took place, they knew enough about him. The NY Times informed us he was a resident of Mesquite, Nevada – about 80 miles northeast of Las Vegas. CNN shared he had no prior criminal records outside of some routine traffic stops. NBC News described the disbelief and shock his family was experiencing.

The first picture I found of Stephen Paddock was posted by a news source in the UK. A few hours later, Huffington Post published an article that incorporated his picture. With much lingering reluctance, his picture has started to circulate. So have details about his hobbies, which included gambling and country music.

There is a reason his elderly Caucasian face was not being broadcast with wildfire urgency. It is the same reason that he is being humanized by most news sources. America is uncomfortable with the perpetrator of this heinous act being a white man. And that discomfort is shaping the language being used to describe him.

I didn’t know whether to laugh or cry.

Our country is a heroin addict in denial about their drug problem. Any track markings on the insides of their arms are isolated incidents they try to hide, one-time blunders. Everything is everyone else’s fault. ISIS. Al-Qaeda. Boko Horam. We cannot admit that we are breeding terrorism with just as much efficiency as the foreigners we love to crucify.

“But you used the Pulse Night Club as an example to make your point and Omar Mateen was actually Muslim.”

Omar Mateen was born in New. Hyde. Park. New Hyde Park – as in the suburbs of New York. He was raised in Florida. I don’t care if his parents were immigrants. What do you think the pilgrims were? Omar Mateen was raised in America and socialized by American schools and culture.

“What about Virginia Tech? Seung-Hui Cho was South Korean.”

Says WHO?! Seeing-Hui Cho emigrated to the United States when he was eight years old. He was diagnosed with severe anxiety and major depressive disorder in a middle school in Virginia. We played a part in the terrorist he became, whether or not we want to own it.

We can go back and forth, but Google is your best friend. These American tragedies were committed by American citizens and residents.

We like to try and explain away these mass murders as terrorist attacks, crediting any violence to immigrant or foreign blood. And when the perpetrator is white, we try to sweep it under the rug like an anomaly.

We need to stop pointing fingers out there and start looking within. How are we creating these monsters, breeding this hatred?

I suspect part of it is not taking mental health on as a serious societal crisis. 1 in 5 adults in the United States has a mental health condition. Rates of youth depression continue to rise and 80% of those who are depressed are left with little to no treatment. There are studies that show that the states with the least access to mental health care have the high rates of imprisonment.

I also suspect that the American education system is in need of a serious revitalization that addresses socioeconomic disparities, gender discrimination, and racial divides. The obsession over college readiness and increasing academic rigor that streamlines our youth into massive college debt in an attempt to keep up with the education systems in other countries is going nowhere. It’s time to start incorporating true representation into American history textbooks as well as making self-care and self-knowledge a core part of the curriculum.

We need to stop denying our history and start addressing it if we plan on making any progress as a nation.

The first step in facing the nightmare we are living through in this country is admitting that we have a problem. We can start by labeling these outrageous crimes for what they are – domestic terrorism.