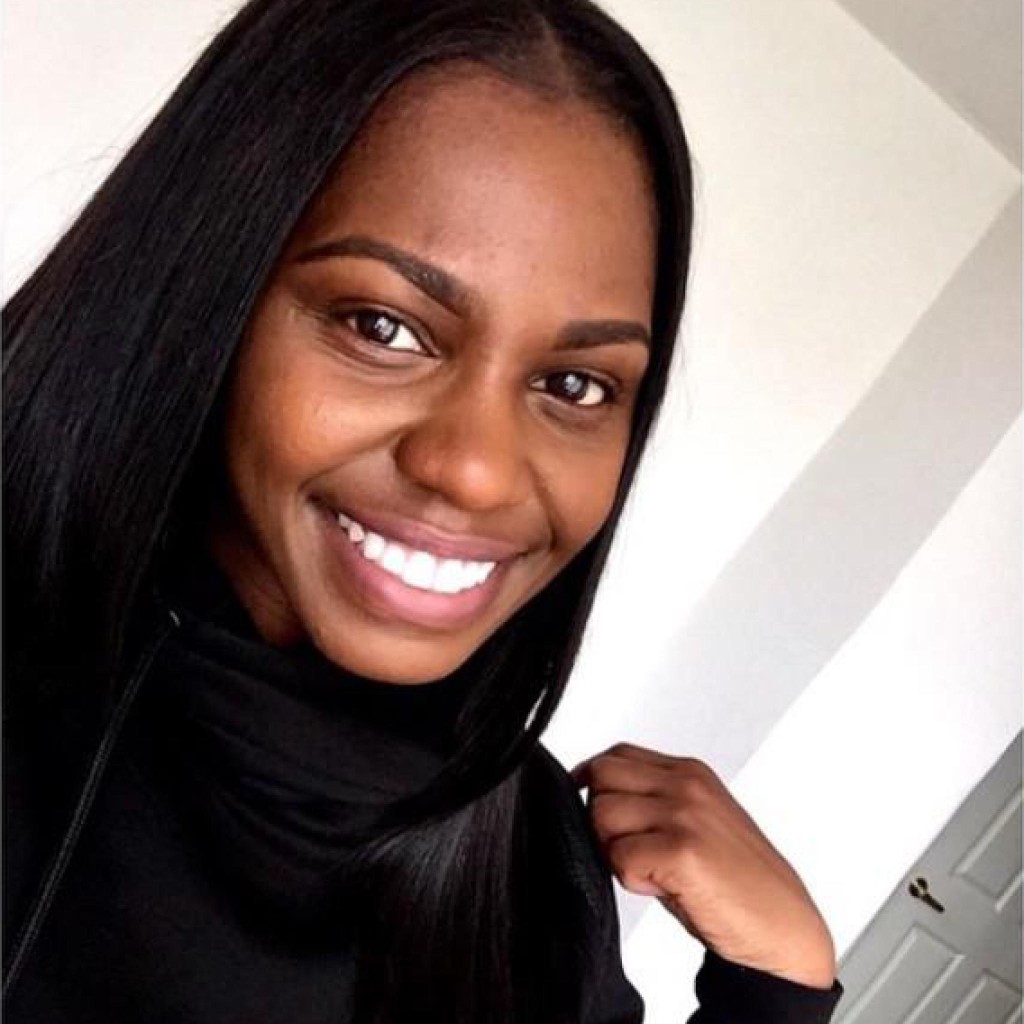 Black women have a reputation for giving new strength to industries otherwise only occupied by wealthy white men. The tech circuit is one of them. The number of tech brands pushing to better diversify the tech industry is growing exponentially.

But black women make up the largest group of college degree holders in the nation and are the fastest growing group of entrepreneurs in the country. That said, it’s no surprise that Howard University graduate and entrepreneur Dez White has had much success in being a catalyst for changing the face of tech. White has developed a multitude of applications, from suites like the Invisible Apps that allow you to navigate behind a veil of privacy, to emojis inspired by new parents, and soon to be newlyweds, Rob and Chyna.

We sat down with White to discuss her latest app, emojis, navigating the tech industry and cultivating a community of accountability.

Blavity: You’ve created emojis for Tami Roman and Odell Beckham Jr. and even created the ChyMoji apps featuring the Kardashians, but mostly Rob. Can you tell us how you became the go-to-girl in tech for celebrity emojis?

Dez White: I’m not sure. I did one deal and the rest just happened. My goal with every client is catering to their audience and making it unique. Everyone has a brand and things that work, so it’s just about getting into that. I also have a great team. When you have a good team it all works out.


B: What do you enjoy most about app development?

DW: I love User Interface (UI) and the development. I am more of a UI and wireframes type of girl. I like the newness, the fresh start. I guess that’s what everyone who’s a serial entrepreneur loves.

B: I read in a previous interview that you were introduced to tech by a friend who happened to be a pretty successful hacker. Did learning from a hacker prove to be advantageous? If so, how?

DW: It was actually scary but taught me a lot about security. I learned there is no such thing as web security. Someone, somewhere can get all in your business if they want to. After I learned all the levels of security that hacking can breach, I often put tape to cover up the camera on my Mac after that.

He now lives out of the country, but we talk often. He was a very awesome person.

B: Sure, there are challenges people of color face when it comes to navigating the tech industry. What’s one thing you remind yourself often that inspires you to keep going?

DW: All the African-American girls that want to break into the industry. It is hard for us. We have to work 10 times harder than a normal person. Aside from the activist part of me, I am a mother. My sons push me as well to keep going.

I hope this inspires someone who is at the brink of giving up. Being a woman, it’s hard for me to fundraise, hard to get people to believe, and I get an even harder time from African-American women. But when you have a dream, you can’t let outside people affect your dream.

B: I’d love to use this opportunity to pivot the conversation and discuss your latest app. What is the State Safe Stop App, and how does it work?

DW: State Safe Stop is a prevention tool for drivers. It also alerts family members with locations and video of the actual police stop. We are currently raising our last $50,000.00 which has been the hardest, but it will get done.

B: Who was this app designed to help protect?

DW: Any driver in danger. Essentially, all drivers matter but unfortunately, at this time, black drivers need more protection.

B: Do you think fostering a community around being accountable for one another will help solve the problems concerning police brutality?

DW: 100 percent. If your mother knows where you are pulled over and can actually get there to see what happened that would be amazing! Police have been documented taking it too far, but in this case you might also see a driver get out of line. So it actually protects both sides.

B: Speaking of community, you make it a point to give young girls the opportunity to learn tech through your program GirlCode LA. I can only assume great things are in development for 2017. What’s next for you?

DW: GirlCode LA is doing amazing things with women and girls. I am excited to see what happens in the future.

Invisible Apps were an awesome start with a great investment partner. We grew a lot and were able to go far. We actually are closing down and in talks with buyers for all assets.

Blind Debit is in talks with several airports and waiting for official patent to be awarded. So fingers crossed we will be able to launch soon.

Rap Battle Live will be live for testing around first part of the year. I am super excited about it. Just working and keeping my nose down. Have some other things brewing with some big corporations, but I will wait until all ink is dry.

B: And when will the State Safe Stop App be available for download?


DW: We are looking around Thanksgiving, but with testing the date could change.