Don't get it twisted, when it comes to black hair, it's not 'just hair'

The policing of black hair isn't new. It's a form of oppression that is tied to white supremacy. The same way that our skin color makes a statement to non-black people, so does our hair
Black hair isn't included in the mainstream narrative of beauty. In beauty schools across the country, how to style black hair (especially natural, black hair) isn't taught and many hair dressers get their certifications without knowing a thing about kinks, kitchens or curls
We all know that the art of black hair is traditionally taught in living rooms, kitchens (when a hot comb is involved) and on bedroom floors. Today, entrepreneurial women have resorted to starting their own beauty schools. For those of us who are just trying to get our own curls to act right, YouTube has been a savior
Outside of the realm of cosmetology, when has natural black hair been acceptable? By white or black people

Imma need gabby douglas to slap some perm on them edges. Or at least some edge control

The attacks of Gabby Douglas' edges aren't too far from the way that anti-black hair policies are enacted in schools. Perhaps Gabby's edges may have looked better with edge control or a perm, but when you're winning Olympic gold, why does it matter? It doesn't, and certainly in the same way that how a black child wears their hair to school, doesn't matter Photo: Associated Press So when black people defend white people (*cough* the Kardashians and Rachel Dolezals of the world) who co-opt black hair styles because they're "trendy," or when they open their mouths to say "it's just hair" they're missing every part of it. They too are a part of the problem


If it really offends you when White People wear Dreads or Bantu Knots.. you must not have dealt with much in your life It is NOT that deep — Khalil (@kbyrd2) August 10, 2016

How many times has Black Twitter had to come for white media publications for attributing traditional black hairstyles to white celebrities?

Photo: Celebuzz It's an issue when white people show up with these hairstyles and don't pay homage or even care about their roots. With Bantu knots alone, this has been done so many times that we might just be being trolled 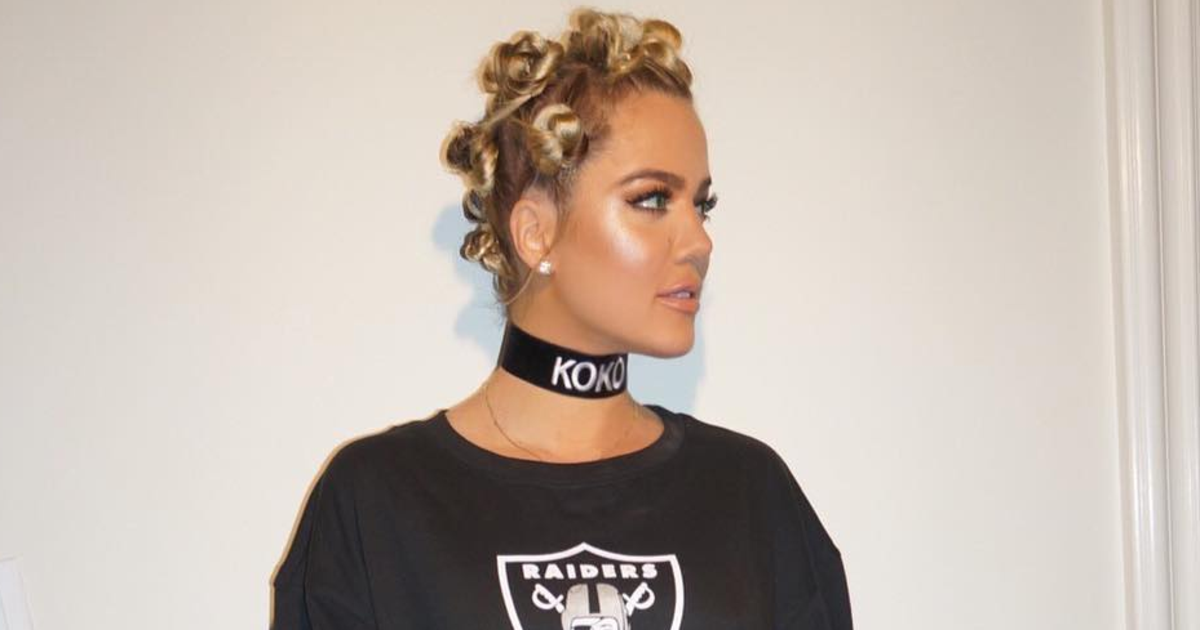 Photo: US Magazine Working in corporate America, I would often tweet about my frustration from people's comments about my various hairstyles. I'll never forget the day one of my co-workers ran her hair through my bundles and said "I like your hair best like this." That day, also, was the first time my boss called me gorgeous. I was at best, unamused. And in petty fashion, every day after that, I wore my hair in an afro because I refused to subscribe to those validations
When I was 14-years-old, one day I told my then best friend about my career aspirations. I'd told her that I wanted to be a broadcast journalist and report from Capitol Hill. She told me that I would have to perm my hair. I'd just went natural
I remember this conversation as vividly as the ladies rom Pretoria High School for Girls in South Africa, will remember their fighting for their hair – a reality which they can not control. Sadly, this is a reality that black women will forego throughout their lives
So, the next time someone says "it's just hair" when referring to black hair laugh it off or read them with grace