"Black Panther" is more than a movie for the black community. It serves as a symbol for black joy and positive representation — and three women are using its momentum in a productive way. 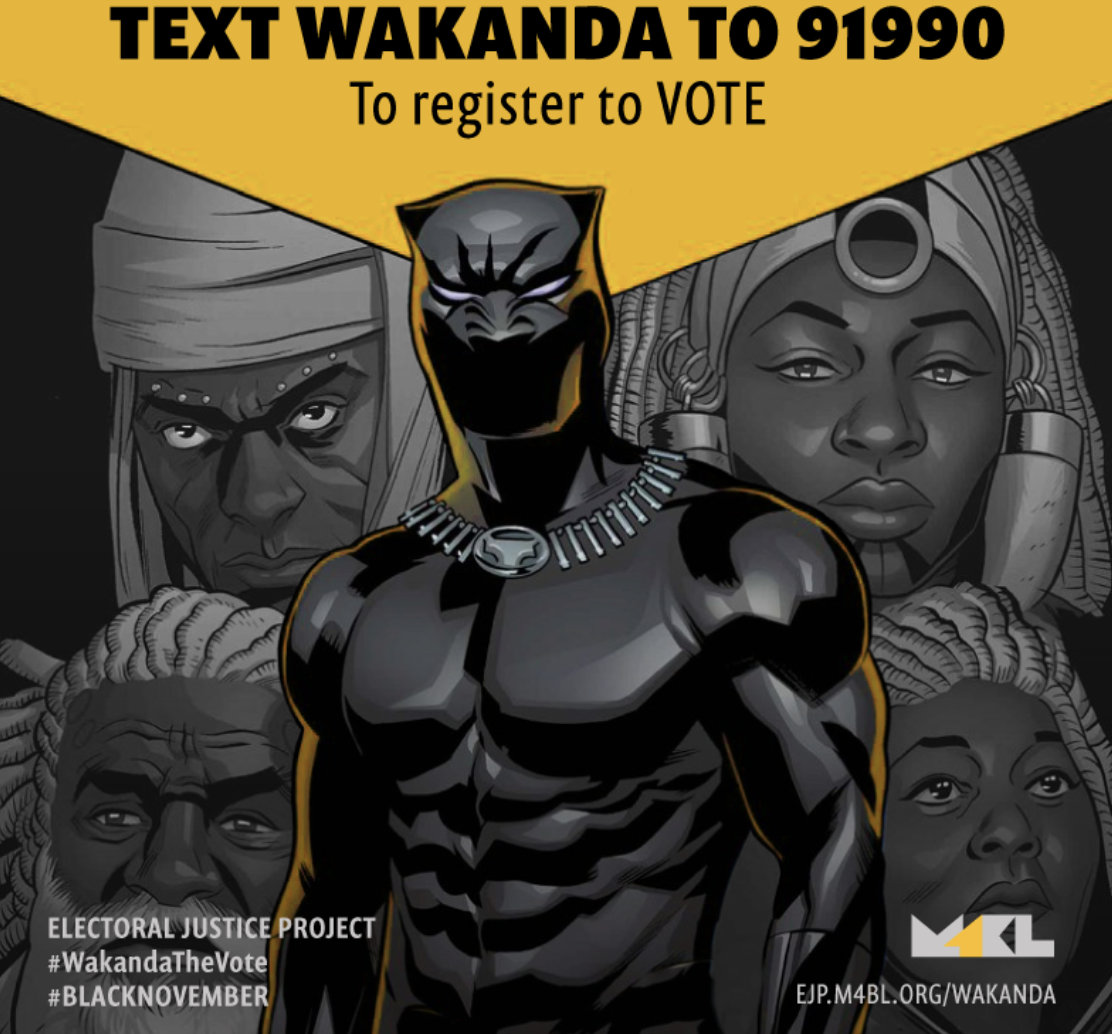