How 'A Different World' Solidified My Decision To Attend An HBCU

I'm a proud Xavier graduate, but I am first and foremost an alumna of Hillman College.

Calling myself a proud HBCU graduate would be quite the understatement. I am a gold and white waving, “that’s my HBCU” saying, history spouting, “my school is better than your school” bragging, #HBCUProud kind of alumna.

I absolutely credit Xavier University of Louisiana, of which I am a prouder-than-proud class of 2005 graduate, with fostering my growth, expanding my knowledge and challenging me to become the professional I am today. But before I ever stepped foot on Xavier’s campus, I was a pigtailed wearing little girl sitting in front of my television enamored with the cultural phenomenon known as A Different World. 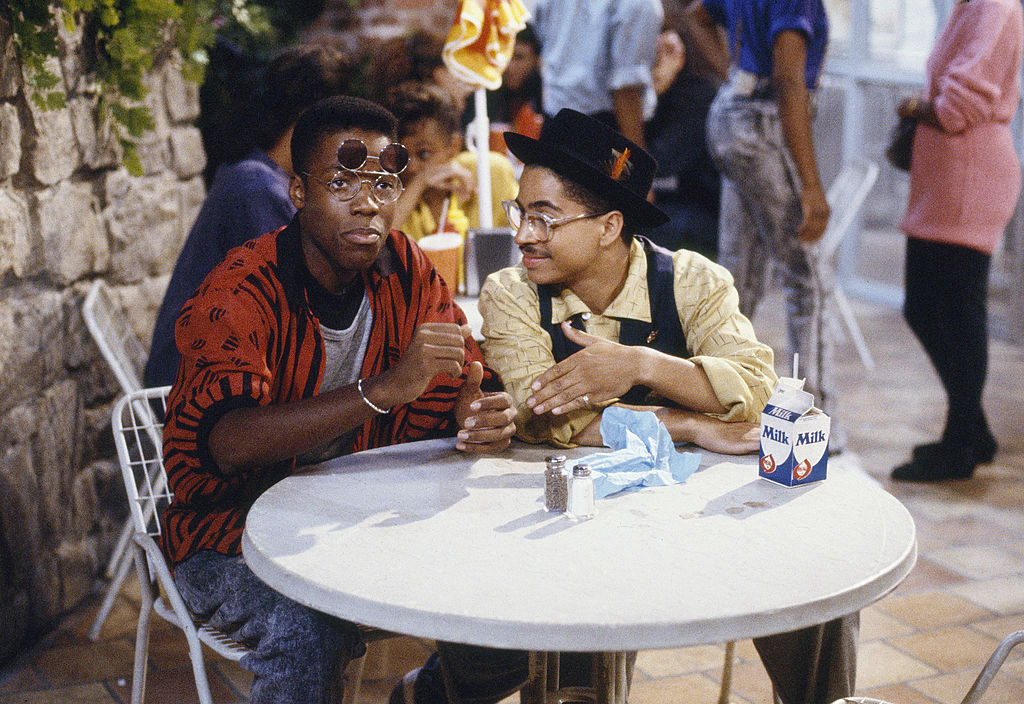 It was September 1987 and I had just entered preschool when the six-season NBC series spinoff of The Cosby Show premiered, showcasing Denise Huxtable’s (Lisa Bonet) sophomore year in college as a legacy of the fictional HBCU, Hillman College. Admittedly the first season of the show was not necessarily an accurate depiction of the HBCU experience, but after being taken over by Howard University alumna, Debbie Allen, the show became an epic tribute to HBCU culture.

#RepresentationMatters, because being exposed to an HBCU right in my living room on Thursday nights definitely encouraged me to attend Xavier. It was the display of Black excellence for me! But moreover, it showed me that there were institutions of higher learning made for people just like me, who at that time may not have otherwise known about a world outside of their neighborhoods.

Somewhere within the show’s six seasons, I remember asking my older brother not if Hillman itself was real, but if such a college actually existed. Some Black folks have access to HBCUs by way of their immediate or close extended family members. But as a first-generation college student, I’d be the only person in my immediate family to ever graduate college, so this wasn’t necessarily a dinner table conversation in my household. My brother, who's 13 years my senior, is my only other immediate family member to attend college. He had chosen The Art Institute of Philadelphia, so while he made sure to include me in his family-friendly college experiences, the idea of an HBCU was still a myth to me.

“It’s real,” my brother told me. “Not Hillman, but Black colleges are real.”

And just like that, I set my sights on going somewhere I could be accepted just as I was — Black. And no matter how fictional, I became a student at Hillman College. While I can’t say I retained much from A Different World’s original airings, I certainly absorbed it all as a pre-teen watching Saturday afternoon reruns.

Here's how the show assured me that an HBCU was the collegiate path I wanted to take.

When I got to Xavier I was a combination of Freddie Brooks (Cree Summer), Lena James (Jada Pinkett) and my beloved Whitley Gilbert (Jasmine Guy). Like Freddie, I am the daughter of a hippie woman. Like Lena, I grew up in an urban area where making do was key. And like Whitley, I had roots in the semi-sophisticated Deep South with the strict dos and don'ts of being a "sophisticated" woman. 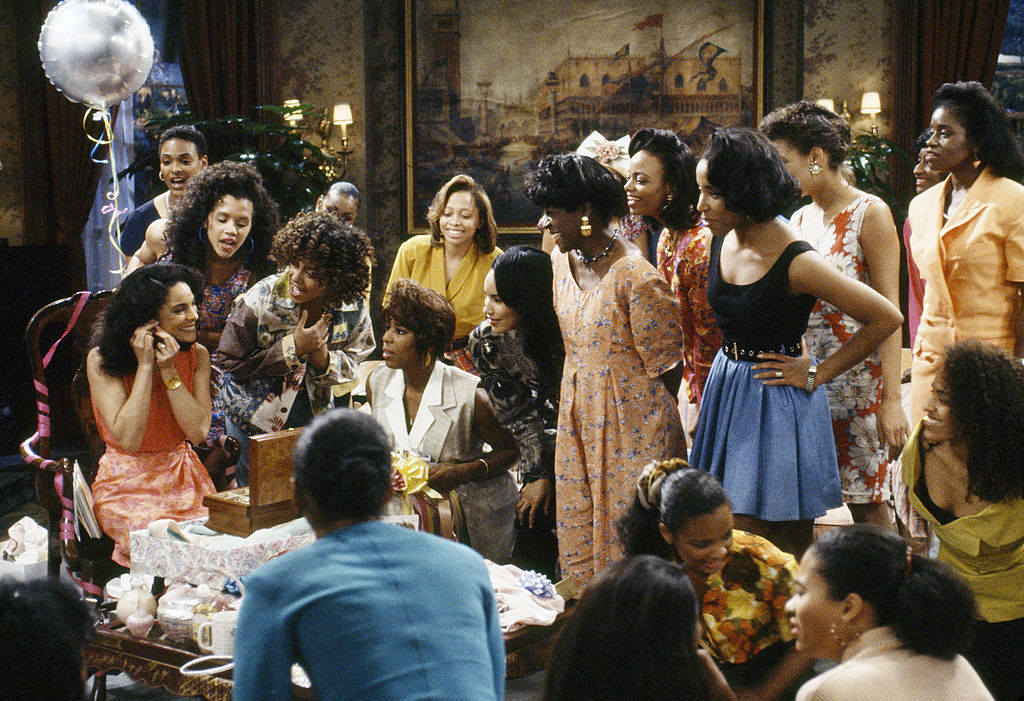 Seeing myself in all three of these characters indeed solidified my decision to choose an HBCU for my college matriculation. The way Freddie’s zany antics were teased and at the same time nurtured and supported; the way Lena softened in the right places but remained militant and steadfast in her own convictions; and the way Whitley learned to love and be among people with different backgrounds without judgment, showed me that I, too, could be refined in the perfect places.

It showed me a variety of Black folks from all walks of society coming together as friends and colleagues. I certainly also had a little Jaleesa Vinson (Dawnn Lewis) in me, because, my goodness, she was a great representation of the Philly suburbs of southern New Jersey, where I’m also from. It always feels great to see a character from around your way.

One of the most real things about A Different World, especially having attended a small liberal arts HBCU, is the everybody knows everybody aspect. I still binge on the show, so every now and then my husband, who is a graduate of the much larger Southern University and A&M College, will say something like "Now, how do they all know each other?” 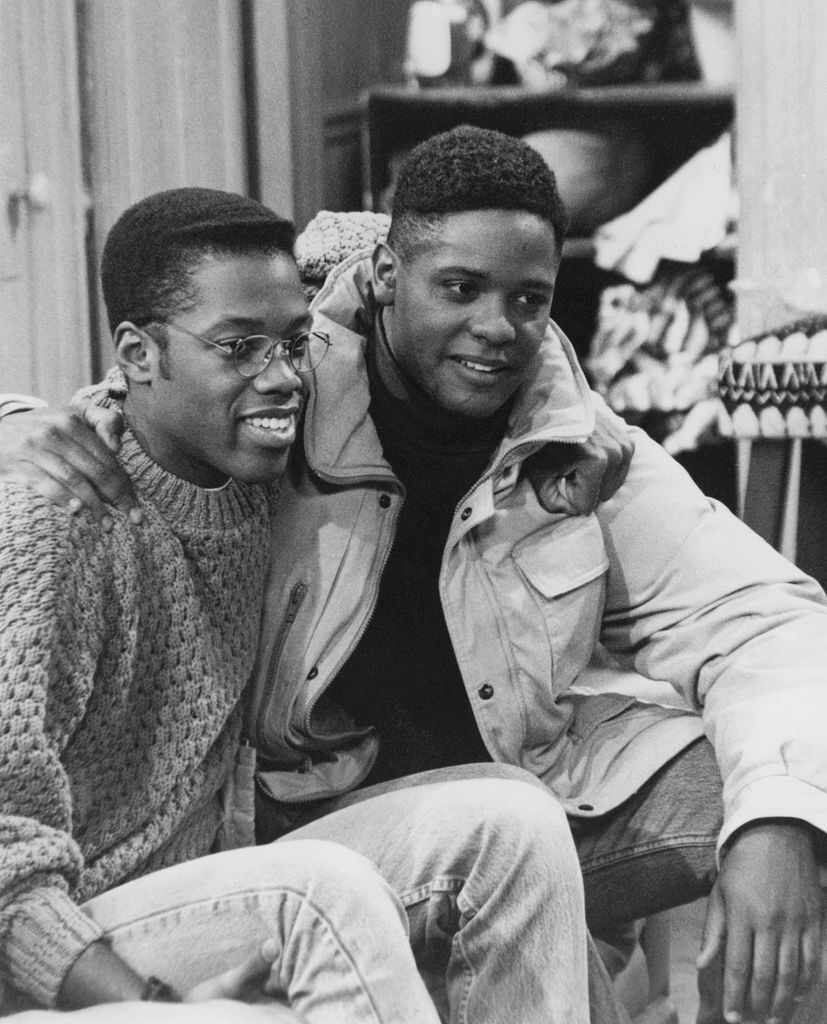 For me, that concept was a major selling point and one of the reasons I chose Xavier in particular. I wanted the small class size, the deep interpersonal relationships and the camaraderie that exists with people you see often, even if you don't actually know their names.

Going hand-in-hand with everybody knows everybody, I also longed for the type of mentorship depicted on the show. 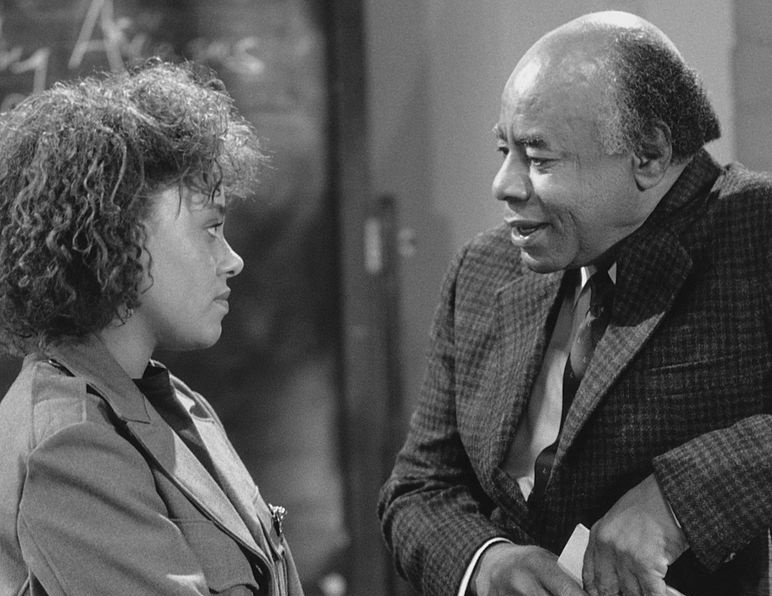 Mr. Gaines (Lou Myers) casually ear-hustling student issues being discussed at The Pit; the stern, yet well-meaning lectures from Colonel Taylor (Glynn Thurman); the big brother vibes of Walter Oakes (Sinbad); the motherly Lettie Bostic (Mary Alice); and even the levels of peer mentorship given by the nontraditional college student, Jaleesa to her younger classmates, and later Whitley’s words of wisdom to students when she served as a resident director. Per my father, who lived in Louisiana, I was always going to go far away for college since I’d be leaving New Jersey to attend a school in his state. Because of this, finding a place that I could have several mentors who truly cared about not only my matriculation through college but also my well-being, was of utmost importance.

One thing I was most enthralled by with A Different World was the classroom scenes. This was an incredibly interesting part of the show because it wasn’t just about college students, it was about the whole college experience. I didn’t always know I’d attend college, so I would really go so far as to say I may not have a degree if it wasn’t for Hillman. If the scripts hadn’t included classes like that of Dr. Jordan's (Whoopi Goldberg) speech class that depicted a shy student, Josie (Tisha Campbell), who would later reveal her HIV/AIDS diagnosis in a class project; or the episodes that featured visiting African American history professor Howard Randolph (Roger Guenveur Smith); or even the intense math classes taught by Colonel Taylor and later Dwayne Wayne (Kadeem Hardison). I always loved learning so I can certainly tell you that while college wasn’t on my mind, research loving Leslie certainly fact-checked everything said in the classroom scenes. Once I found no lies detected, I was sold on HBCUs.

Some of the classroom scenes explored very real-world societal problems, but it was also the socialization that took place on the show that threw issues facing real college students out into the ether. There’s the date rape episode where Dwayne helps Freddy escape her aggressive date, Kimberly Reese’s (Charnele Brown) pregnancy scare, the multiple drunk student episodes, the self-esteem issues, the co-mingling of young college students in co-ed dorms and the parent phone calls and visits, among many other things.

It was the display of stresses and freedoms of being an adult but still very much a young person navigating this different world that stuck with me. I can’t even begin to recount the ways I saw Xavier as a real-life Hillman once I got there. I'll always appreciate the show for letting me and other young folks like me see the whole of the college experience through the lens of educated Black folks.

Hillman Was True To My Experience

These days while I’m binge-watching, I truly realize how much of an impact the show and its characters had on me. I am now very much Whitley, according to my husband who gives me several side-eyes whenever the character displays her signature sass, silliness or nose-in-the-air antics. 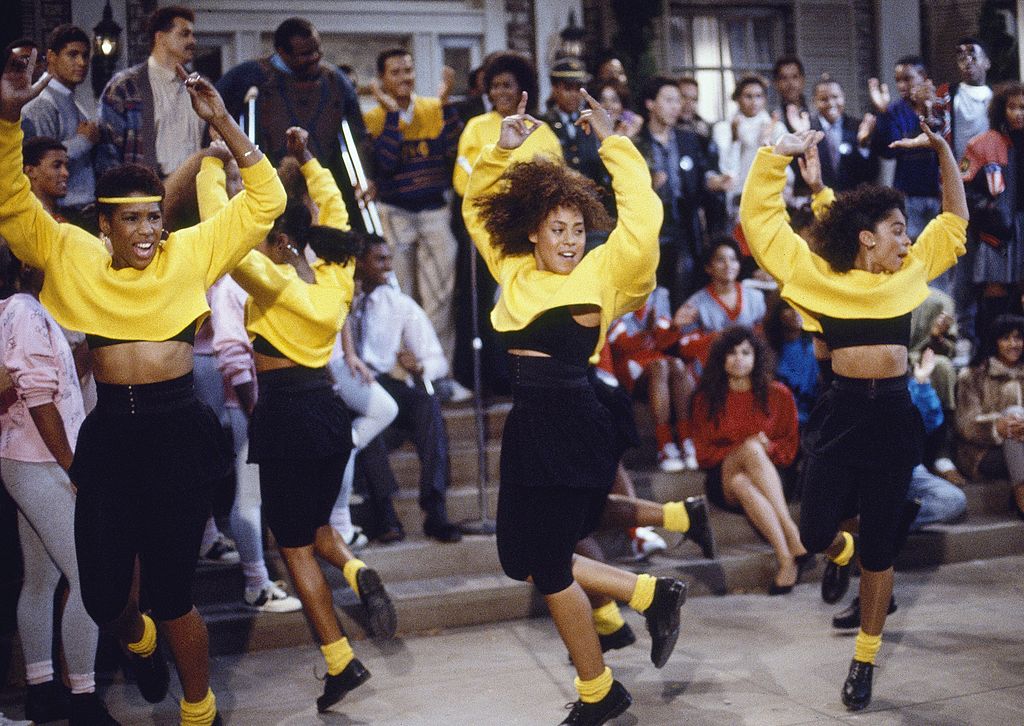 I've also cemented her legacy in our homes with a painting hanging on our wall. My poor husband is surrounded by the original curly hair southern belle and the much younger northern twin she has in me. Characterization aside, though, I found my Hillman in Xavier; my Freddie, Kim and Jaleesa in Ashley, Heather and Binta; my Colonel Taylor in Mr. Arnold Crump; my Dr. Jordans in Dr. Lisa Hebert and Dr. Rockell Brown and myself in all of the true-to-life experiences the show provided for me. Had it not been for A Different World in front of me during my formative years, I’m not sure how long it would have been before I knew that there really was a different world from where I come from; one that would mold me beyond my wildest imagination.