How the American education system fails the test on black history 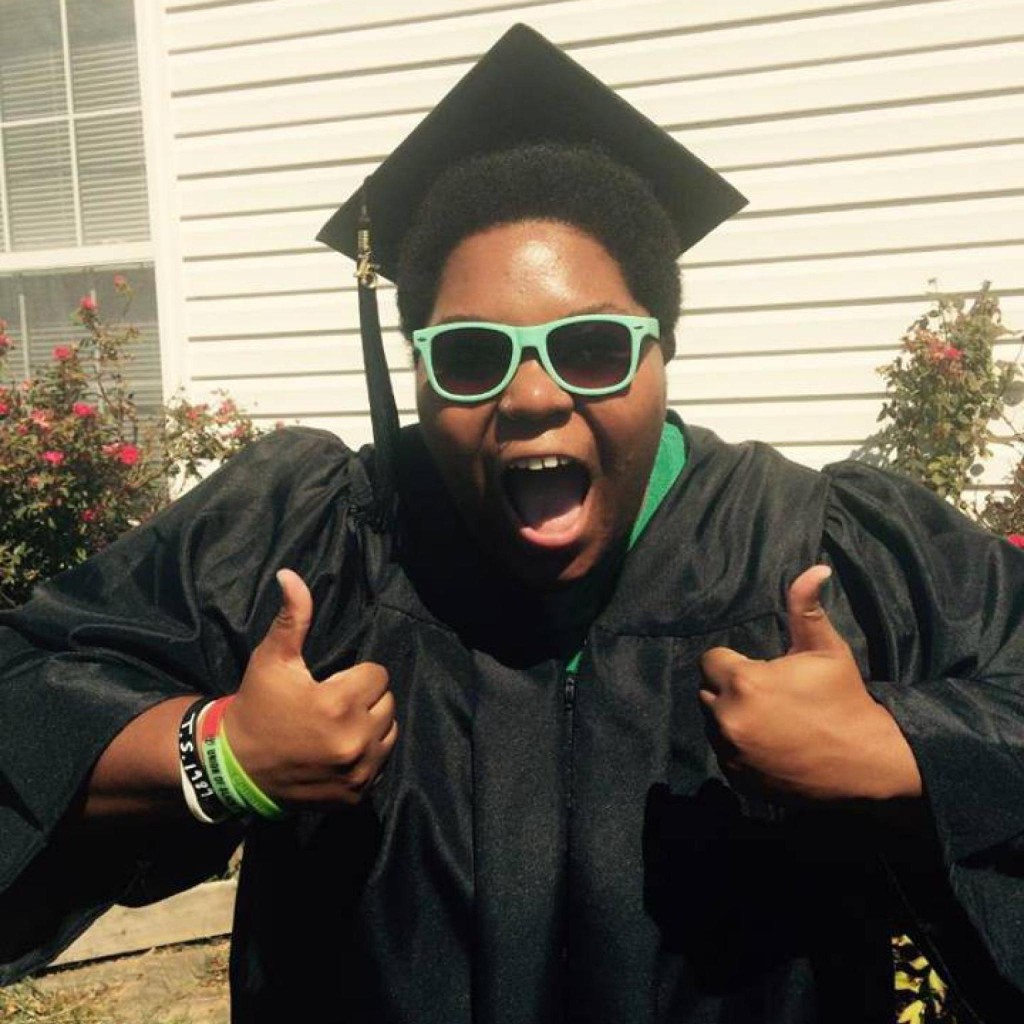 We, as black people, are at such a pivotal point in our history and such a glorious month of celebration for our people. It’s important to recognize and reflect on where we are and consequentially where we go from here. When talking about such a vast and beautiful concept such as black history, there’s undoubtedly an endless saga of issues we could touch on. But the easiest place for me to start is at the beginning, my own beginning, and undoubtedly the start for every child’s education across the country — school.

It’s the place where we spend the first 16 years of our lives learning what a white patriarchal board of educators decides what is worthy of teaching us. As a college graduate I understand more than ever that the American education system is flawed beyond belief, but as a young black woman who only knew who John Lewis was after viewing the film Selma, I crown the current American system of learning as public enemy #1.

The hard truth is that black history month is all too often treated like a less-than-30-day joke to be ignored and slid under the table. Black history and pride is only acceptable and teachable during the shortest month of the year and is quickly cast aside for more ‘riveting’ topics such as the Industrial Revolution or the New Deal. Monumental heroes such as Martin Luther King, Jr. and Rosa Parks are commonly presented as themed characters for season’s greetings, not unlike Frosty the Snowman and Rudolph the Red-Nosed Reindeer. How is that in the American curriculum there is somehow an endless stream of European history, yet we’re taught that the Civil Rights Movement practically happened in three easy steps to justice: Rosa sat down, Martin marched, people of every color held hands around a bonfire and sang kumbaya.

I attended public school in one of the best counties in northern Maryland. Some of the best teachers I’ve ever had the pleasure of meeting and learning from teach in this county. I graduated high school in the top 10 percent of my class and was accepted into this nation’s best and most critically acclaimed public university. By the very definition of the word I’ve heard used to describe me since before I could talk, I am smart. Statistically, I am among the most educated bracket of American citizens; brainpower is something I’ve never lacked. That being said, how on earth is it possible that a little girl who dressed as Rosa Parks for her fifth grade Halloween party had no idea who on earth Julian Bond was until the very last semester of her college education? One of the most influential and incredible (and delightfully hilarious) men to ever grace the planet taught at my school for years and I had never heard of him until I spent the most significant week of my life unpacking the history of our people with him as my guide.

The American education system does an extreme disservice to children everywhere. Black history is taught as an elective when in reality now more than ever it needs to be noted and celebrated each and every day. Black kids everywhere, from rural Kansas to the lower-east-side of Brooklyn needs to know that where they come from and the pride of who they are cannot be hidden or erased, that black history is sincerely unconditional. At the end of my academic career, I’m still learning. There are so many things about the world and about my culture that I have yet to discover. Knowing who you are and understanding the struggle of those who came before you is undeniably a lifelong journey, one that I’m eager and proud to embark on, but one that we have the ability and desperate need to start our kids on early. Talk to your children, teach them, show them, because silence speaks for ignorance.

Happy Black History Month to you and yours.

What has been your favorite Black History Month moment so far this year? Let us know in the comments below!

READ NEXT: Did Prince shut down Black History Month with his passport photo?