It's OK To Leave People Where They Had You F'd Up

A three step guide to breaking away from the "kind curse." 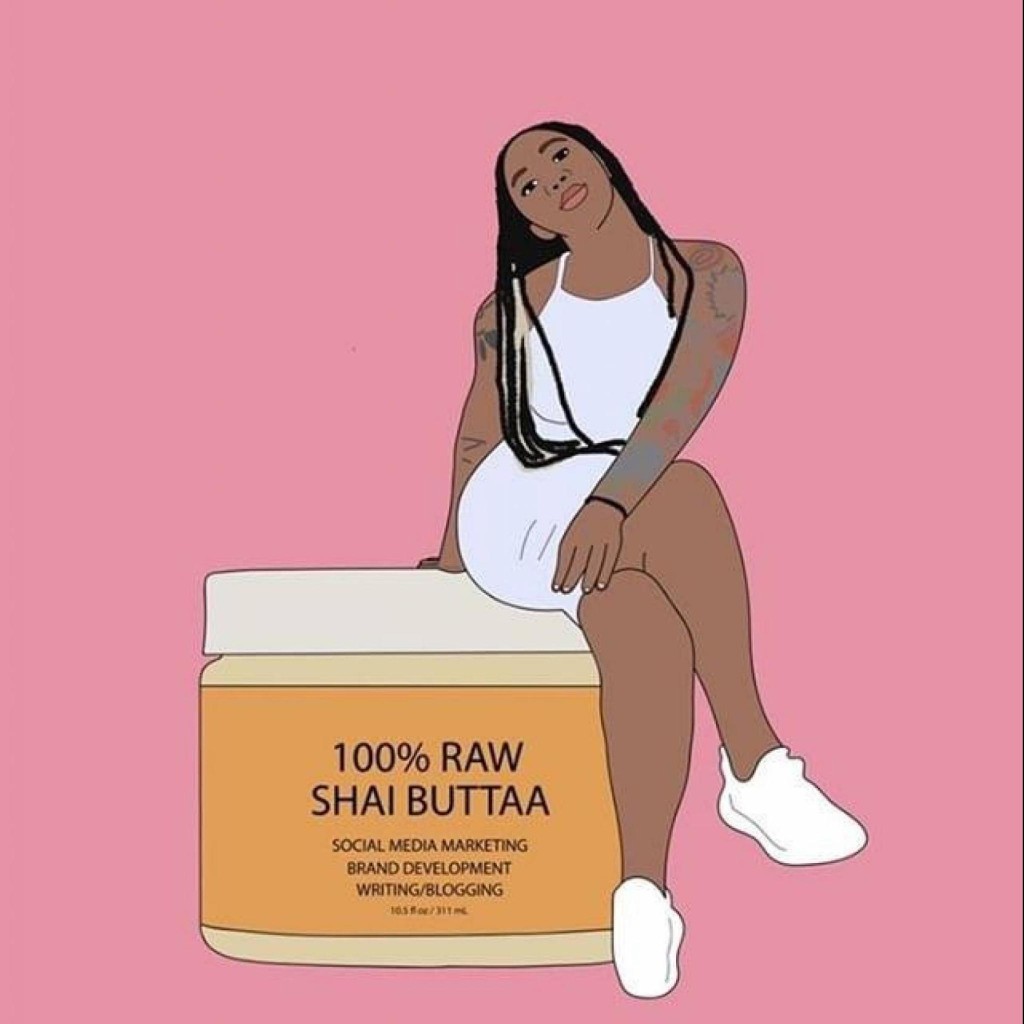 Being a kind person is a dangerous thing. The people around you know that if they cannot count on anyone else, they can count on you. And depending on how many people count on you, that can cause you to become drained.

But if you’re like me, not being able to be there for the people you care about is worse than you being tired. The only thing trying about being a giving person is that you do not give to take, but you barely get reciprocation. Everyone assumes that you’re doing so well that they overlook your need for a shoulder to cry on or someone to vent to.

As much as you give your energy to everyone else, there should be no reason why you should be treated last or like a burden. I’ve had incidents where I’ve given from an empty cup, because a friend or lover needed me, and when I finally needed something, it was like I was asking for too much or it was always the wrong time. Though that feeling is horrible, what is worse is that the same people who did not have any time for me, contacted me in need of help — and I felt obligated to help them! I call it the "kind curse." I’ve had several moments where I could have thrown back the same energy that I was given, but the kind curse pushed me to move differently.

I have friends who literally only contact me when they are going through something. For the people who do contact me to see how I am doing, it is only a segue-way to talk about themselves. I have threads in my phone and all you can see in blue is a whole bunch of “I’s” and me’s.” I never mind being there, but I do mind it when there is no social exchange. Why is it that you can count on me to be there 100 percent, but when I need help, I get the short end of the stick? I’ve struggled with that for a long time, but I realized months ago that I don’t have to be kind anymore. If there is no reciprocation in our relationship, whether platonic or romantic, it is not the relationship for me. If you are wrapped up in The kind curse, here are three concepts to think about while leaving people where they had you f**ked up.

People have patterns based on how they move. You may have people who only come around for specific reasons. You may have the friend who only wants to talk to you when he or she is going through problems, the friend who only invites you out because you have a car or the friend who uses your company to reply on until her boyfriend comes back around. Either way, people have patterns and you should try to recognize them. Once those intentions become clear, you can decide on what to do next. Maybe you won’t pick up their calls, respond to their texts or decline an outing.

2. If They Don’t Treat Your Needs With The Same Respect You Treat Theirs, They Don’t Deserve Your Help

Why are people allowed to take so much energy and resources from you and you can’t get that back? This is something that you can control. I like to look at this as keeping the same energy. People are not allowed to drain you without your permission. At this point, the relationship is only beneficial to them and not you.

In conclusion, the bottom line is, don't go out of your way to make people feel better, for them to take from you and then leave until they need more. Leave them.