The 2016 Youth Media Awards were announced this morning at 8 a.m. during the American Library Association’s Midwinter Meeting & Exhibition in Boston. Jerry Pinkney, award-winning children’s books illustrator, is this year’s winner of not one, but two, colossal honors: the Coretta Scott King-Virginia Hamilton Award for Lifetime Achievement and the Laura Ingalls Wilder Award for Lifetime Achievement. 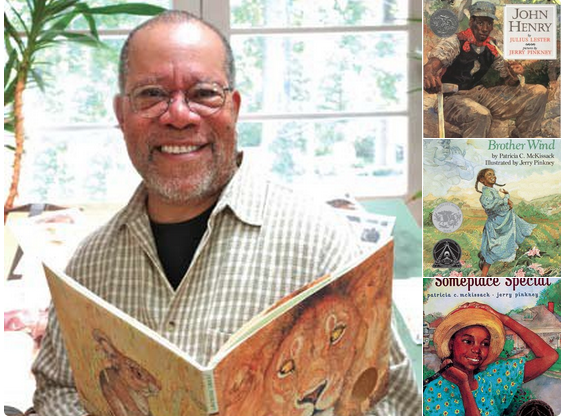 Pinkney, a Germantown Philadelphia native, and a once struggling student, began drawing at the age of 4 in an effort to combat his classroom experience.

“I noticed I could do something the other kids couldn’t…I had a talent. I drew great satisfaction from making pictures and was acutely aware of how it centered my being.”

Doing something others couldn’t, indeed. During his more than forty-year career, Pinkney has illustrated countless children’s literary classics, been featured in more than 25 art exhibits, and designed the covers of some of America’s most successful novels and plays, Their Eyes Were Watching God included.

From The Tales of Uncle Remus: The Adventures of Brer Rabbit  to The Tortoise & The Hare, to The Lion & The Mouse, Noah’s Ark –  even The Little Match Girl – Pinkney’s work is an integral thread in the tapestry of black millenial youth memories. 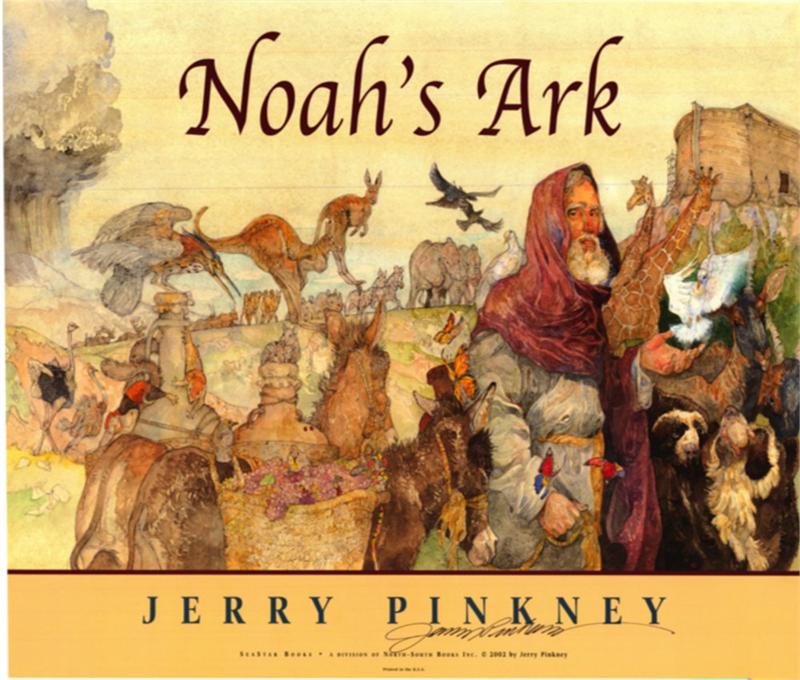 There has been no shortage of celebration from the masses.

Jerry Pinkney wins the Laura Ingalls Wilder Award too! 2016 will be the year of Pinkney. #alayma

Will this year, in fact, be the year of Pinkney? We have our own suspicions but, Jerry Pinkney’s lifetime of outstanding work means we’re certainly more than willing to wait it out.