When Colin Kaepernick first took a knee, people rioted against this seemingly flagrant act of disrespect. People were angry. A national controversy and conversation erupted. Many asked that he be kicked off the team. Some even went as far as to send death threats. Apparently to "patriots," you cannot mess with America and the National Anthem or the old red, white and blue
22 days after Kaepernick knelt, an officer’s bullet pierced through Terence Crutcher. A father of four, innocent and unarmed, Black man died that day. That same crowd fell silent 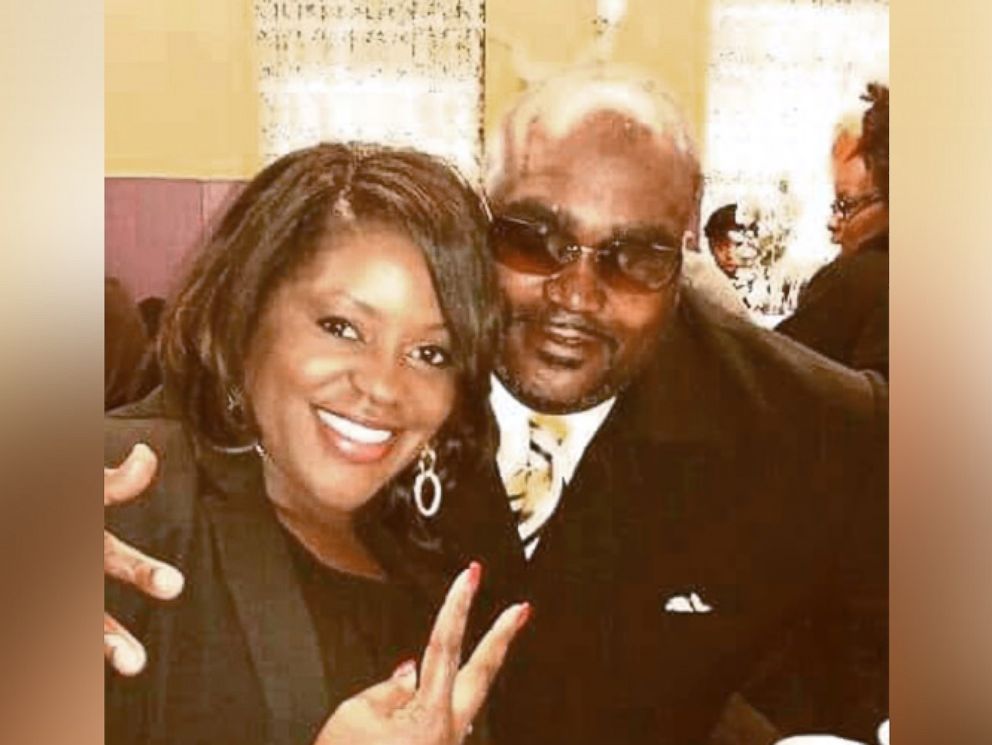 Photo: ABC News
Those seem people were not angry. Those same people did not call for the officer to be fired. The national outcry and controversy rests solely on the shoulders of those who can be the next hashtag
Crutcher died in the same country that demands he stand up and be grateful for his freedoms only to strip him of his humanity when the song stops playing
Kaepernick said, "I am not going to stand up to show pride in a flag for a country that oppresses black people and people of color," Kaepernick told NFL media after the game, "to me, this is bigger than football and it would be selfish on my part to look the other way. There are bodies in the street and people getting paid leave and getting away with murder."
Those that opposed the Kaepernick protest, yet remain silent about the treatment of black people in this country, are American hypocrisy personified. The lack of outcry for Crutcher’s murder from the same group who had so much to say about Kaepernicks’s protest is the exact reason why the kneeling movement is spreading. 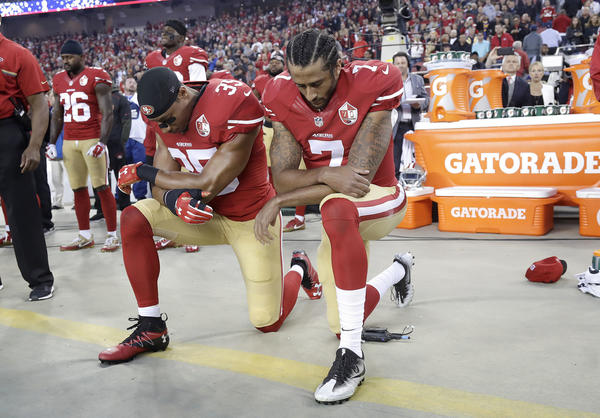 Photo: LA Times
How can we take pride in a country that does not recognize us as more valuable that a song and a flag?
What black people want most in this country is to be seen as equal and human. Remaining silent about the treatment of actual people but shaking the table over the treatment of symbols of freedom is how we end up with one hashtag after another. There are too many stories with similar circumstances. The black experience with police in this country is not some collective folk tale.
An innocent man taking a bullet should ignite more outrage, more disruption, and more change than any supposed disrespect of a song and flag. The lack of outcry shows that some Americans place more value on protecting symbols of freedom than doing the work to make those freedoms a reality for all citizens


Never miss a headline. Sign up for Blavity’s daily newsletter.