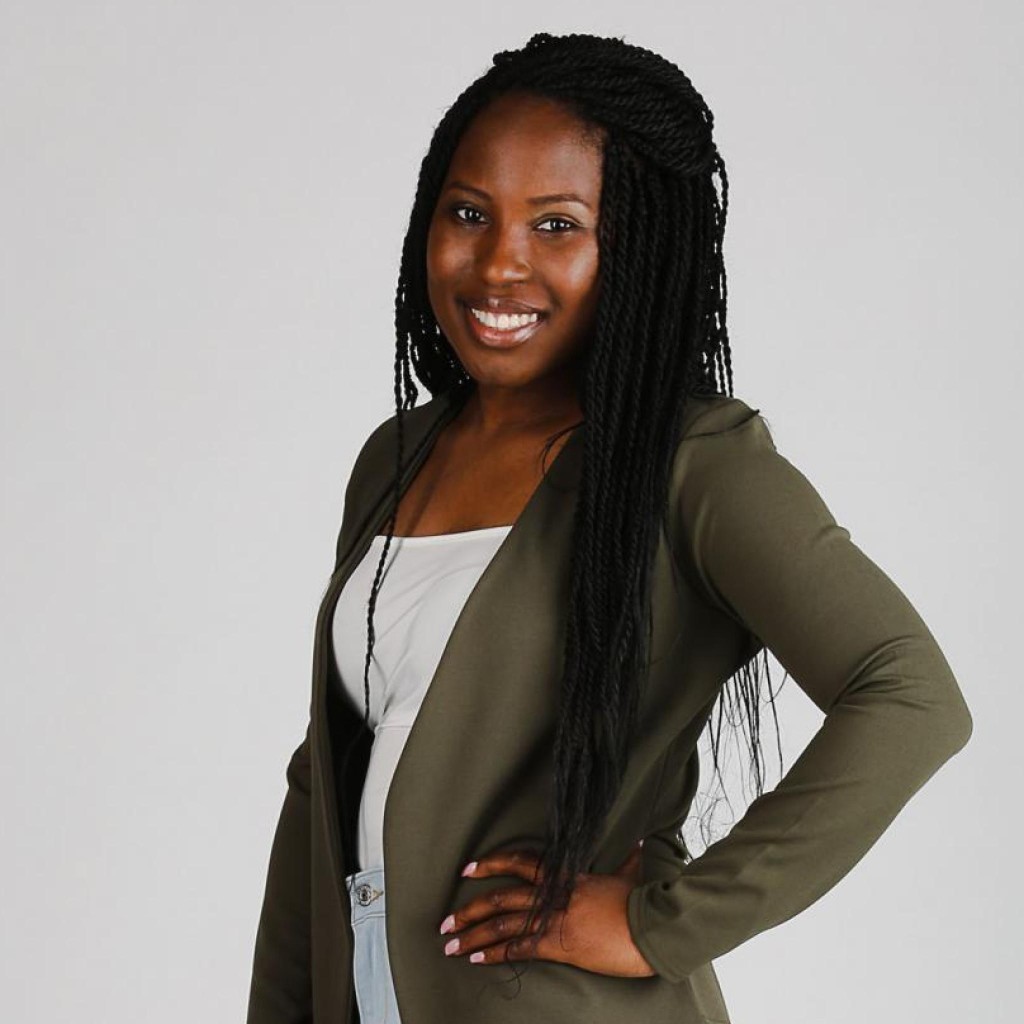 Following the premiere of Ghostbusters, which notably toted an all-female cast, Leslie Jones, the only lead black cast member was attacked on Twitter and Facebook for no reason at all. Many came to Leslie Jones’ side by using #LoveForLeslie and Twitter fell under scrutiny for not doing “something” about what was happening. How far does abuse have to go for a social media user to be protected (especially when they’re black)?

What happened to Leslie Jones wasn’t a dragging. It wasn’t a series of collective reads, formulated into a hashtag, to the likes of #BeckyWithTheBadGrades or #IGuessImWithHer. It was hate speech.

In the midst of it all, she did what she could by sharing screenshots of the hateful comments and eventually removed herself from Twitter altogether. Many made remarks of Jones’ strength, painting her in the image of a “strong black woman” calling her defenses “clap-backs,”when in fact, they were simply her cries of re-validating her humanity. Let us not forget, these attacks on Jones were rooted in racism and sexism.

Exposing I hope y’all go after them like they going after me pic.twitter.com/ojK5FdIA0H

Ok I have been called Apes, sent pics of their asses,even got a pic with semen on my face. I’m tryin to figure out what human means. I’m out

Calling Jones a “strong black woman” takes away from her humanity. It’s almost like saying, “Leslie, because you are a strong black woman, you can handle this. You can withstand, anything.” But she shouldn’t have had to go through this for so long, and Twitter should’ve come to the rescue sooner.

But what about freedom of speech?

First, we must remember, freedom of speech is only protected by government institutions. That, Twitter is not. Leslie Jones touched on this when she spoke out about the incident on Late Night with Seth Myers.

“It’s like, that’s my favorite restaurant. I love the food there,” she said, referring to Twitter. “Three people just got shot in front of me. Y’all need to get some security.”

Initially, Twitter quite blatantly failed Jones when it came down to protecting and defending Jones. In other instances, this wasn’t the case.

When Kim Kardashian exposed Taylor Swift for the snake that she was, users on Instagram started posting snake emojis under her pictures. These “attacks” were very minimal in comparison to the trauma that Leslie Jones experienced in the week following the premiere of Ghostbusters. Instagram, however, deleted those comments from her photos and has given Swift a tool to block negative comments.

So Taylor Hisswift gets 🐍s & trending topics deleted & blocked but Leslie Jones has to deal w/ all this racist crap? pic.twitter.com/AFuUkmc0ID

Instagram’s action in the wake of #TaylorGotExposedParty echoed the same sentiments as did Facebook’s move when it removed Jesse Williams’ speech from the platform on the day after the BET Awards. Williams said nothing that was wrong or offensive, but perhaps exposing systemic racism is inappropriate on Facebook.

Also, have you stopped and wondered why we haven’t seen or heard anything about Azealeia Banks as of late? Twitter suspended her account because of her insensitive bantering, though Skai Jackson could’ve done the job. Why did Jones have to work with Twitter, days after the fact to get this done?

Social media platforms are coming to bat to protect the fragility white feelings, and it’s an issue.

When I saw Philando Castile’s girlfriend’s Facebook Live video, I worried that nobody would see what happened because Facebook would remove the video in an effort to protect white feelings. Thankfully this didn’t happen, but given Facebook’s history, it could have.

Eventually, Twitter suspended Milo Yiannopoulus, the Brietbart writer who’d launched the attack on Jones., and has is also making it easier for users to be verified on the platform. However, this won’t stop the racist tweets of abuse that are being launched into Jones’ mentions and we all know that.

The most troubling issue here is that these steps, taken way too late, by Twitter won’t stop the abuse. How are these decisions being made and what will social media platforms do to improve user experience for all races?