Deeply rooted beliefs are not easily changed or even modified. 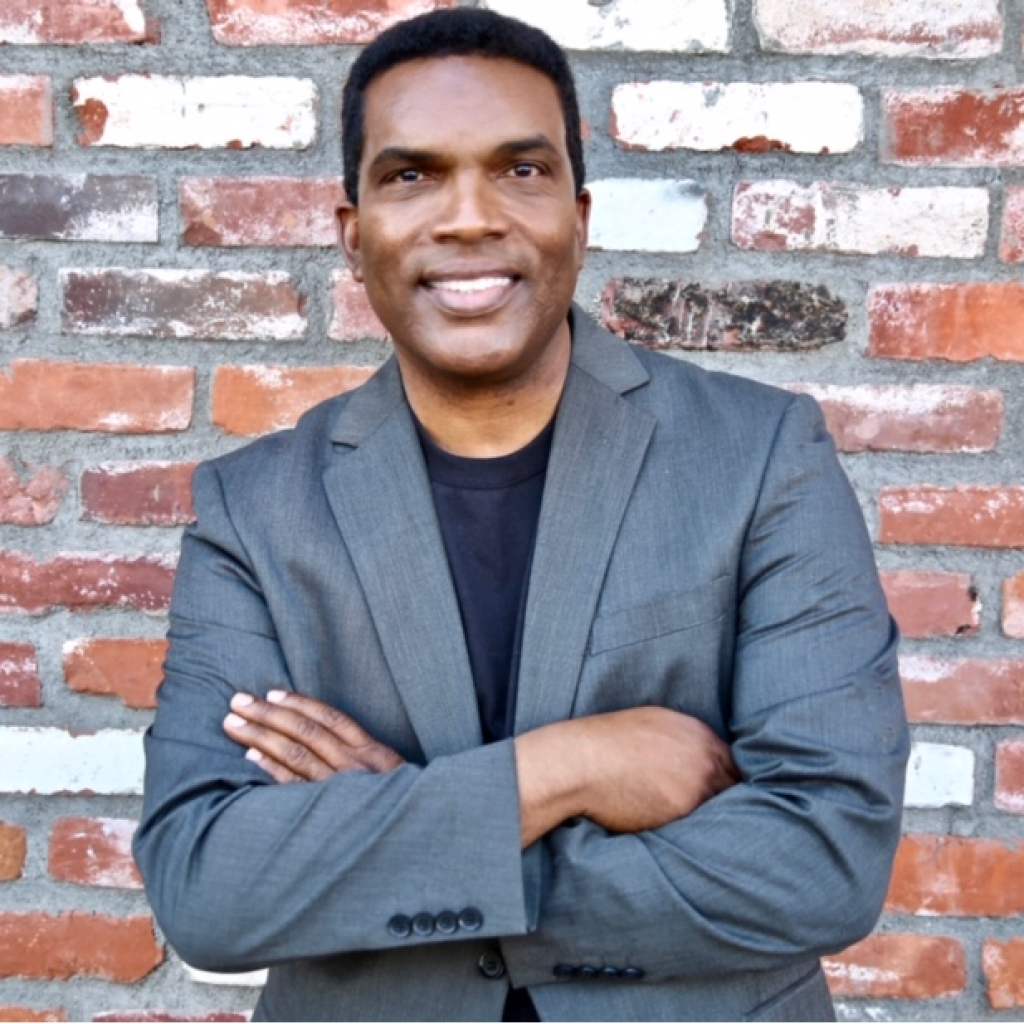 In a previous piece, I advanced a phrase I call "radicalized masculinity." I asserted that masculinity is not toxic by nature; it has been hijacked and corrupted by centuries of traditions and laws designed to perpetuate a patriarchal system that promulgates the superiority of straight cisgender men. Radicalized masculinity is the root cause of toxic behaviors streaming through historic and modern masculine behavior. These behaviors have interrupted global human development and facilitated the construction of oppressive socio/political roles and norms.

This is not an easy conversation to have.

Many men have closed all entry points to their minds about this topic because they fear being unfairly misjudged by what they refer to as the over-saturation of the term toxic masculinity. Proponents of the term argue that men's exhausting refusal to properly engage the topic of toxic masculinity exposes an ugly truth — men do not want to change because they enjoy the benefits protected within a radicalized masculine, male-dominated society.

In my conversations with men, I found both viewpoints to be true. The term toxic masculinity does function as a conversation repellent for many men and most do not want to surrender their perceived dominance over their family and within society. They argue letting go of what they refer to as "their power," will place them in a weakened and vulnerable position. The assumption is, as radicalized masculinity dissipates, vulnerability exposes opportunities for your enemy to gain position over you, and weakness disables one from regaining or maintaining their dominant position. Men are taught that if this is allowed, failure will follow, and failure is not an option for a "real man."

This lesson is taught to boys at very young ages by both their fathers and mothers. Yes, mothers can be purveyors of these lessons as well. Many are unaware they are unconscious enablers of radicalized masculinity’s pervasive influence. Still, it is the father and other men who most strongly reinforce these lessons by personal example and by rewards and punishments given to the boy child.

Rewards, such as praise and respect, are given based on faithful adherence to the tenets of radicalized masculine behavior. Punishments, often in the form of physical chastisement or public ridicule, is delivered when deviance from these tenets occurs. When boys hear phrases such as "man up," "act like a man" and "boys will be boys," they are being indoctrinated into a false understanding of how they should conduct themselves and that their behaviors, no matter how hurtful or irresponsible, is somehow excused based upon their assigned gender.

In order to have this conversation, we must enter the room with an open mind. Deeply rooted beliefs are not easily changed or even modified. Therefore, it can be counter-productive to expect men, who are still operating under the influence of radicalized masculinity, to easily vanquish their belief in this system: a system we’ve all been taught since childhood.

The most frequent question I hear from people, especially straight-cisgender men, when talking about de-radicalizing masculinity is, what would life look like on the other side if they abandon this belief system? Basically, they are asking, how do they define themselves and survive in a patriarchal society that still thrives on radicalized masculinity? This is a concern we should not dismiss if we hope to make progress towards de-radicalizing masculinity.

When I heard their question, I did not attack it. I re-engineered it. The basis of the question is rooted in fear, fear of the unknown. If you spend your entire life believing your self-worth and best chances at success in this patriarchal, capitalist society are based upon being aggressive, strong and stoic, it is understandable to fear the consequences of not being this way. I too thought this way. What helped me to distance myself from this thinking was radical self-evaluation. I looked at how my understanding of masculinity was serving my life. I discovered it was not helping me to evolve into the best version of myself. I was emotionally unavailable in my romantic relationships, and as a result, those relationships did not survive. Without intimate relationships with any of my male friends ("real men" don't talk about things like heartbreak), I convinced myself I did not have anyone but myself. I was unhappy, and I did not know what to do. Radicalized masculinity had not equipped me to navigate these waters.

When I accepted I did not have to live this way, especially when I became a father, I sought substantive connections with other fathers, began working on being more emotionally honest in my new marriage and, with the help of my wife, I embraced the benefits of accessing my joy free from a radicalized, masculine environment.

I am not alone on this journey. Many men have begun to do the work necessary to de-radicalize their behaviors. The goal is to encourage them on their journey by recognizing this is a marathon and not a sprint. Mistakes will and do happen. Long term behavior will not simply disappear quietly into the night for all. When those mistakes occur, I encourage both sides to try not to see those missteps as a failure, but instead as growth opportunities.

I am not suggesting one should not stay alert for a reoccurrence of radicalized behavior. That could happen. Remember, chronic behaviors don't just vanish. If it does happen, address it properly and proportionately. If you see a willingness to continue working towards self-improvement, stay with the process. If you see a backslide towards radicalized behavior, and an unwilling spirit to get back on track, take the appropriate measures to keep safety and joy in your life. The most important thing is to maintain openness and continue practicing behavior and constructive dialogue to create meaningful and lasting changes.

Mark Winkler is an author and motivational speaker. His book, ‘My Daughter's Keeper’, is the compelling story of a father who risked everything to remain in his daughter's life.