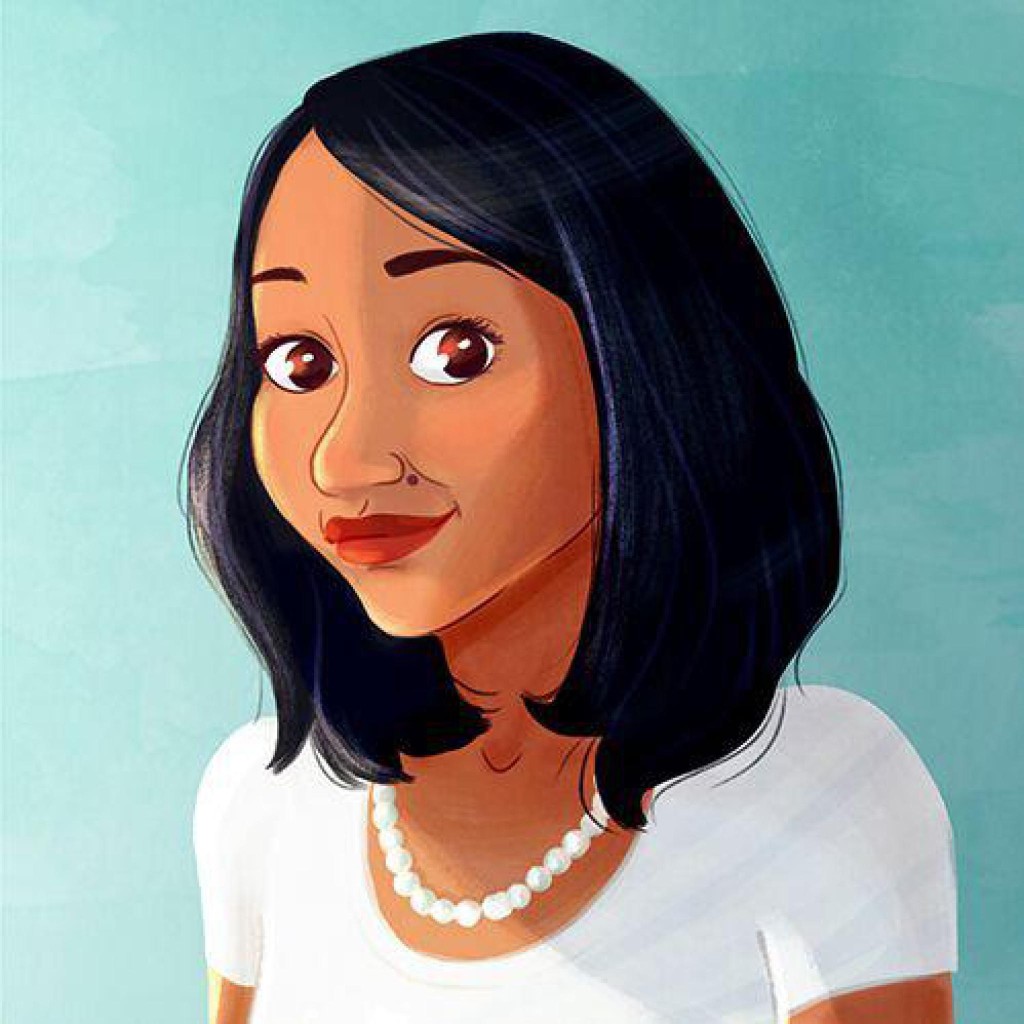 The LIT History Series is for the Legends, Innovators and Trailblazers that have shaped our culture. I love history, and in turn, I love black history. So much of our culture has been defined by those who’ve come before us, so I write this to capture and chronicle our narratives.

For those that don’t know, Hidden Figures is an upcoming film starring Taraji P. Henson, Octavia Spencer, and Janelle Monae. The movie is based off of the book by Margot Lee Shetterly and tells the astonishing true story of female African-American mathematicians who were invaluable to NASA’s space program in the Jim Crow South in the early 1960s. These three women–Katherine Johnson, Dorothy Vaughn, and Mary Jackson–were instrumental in sending John Glenn into space. With their calculations, John Glenn became the first American astronaut to make a complete orbit of the earth.

Mary Jackson grew up in Hampton, VA and received her Bachelor of Science degree from Hampton University (then Hampton Institute) in Mathematics and Physical Science. After graduation, Mary was a school teacher in Maryland for awhile, then began her long career as an engineer with NASA (then NACA) at Langley Research Center, Hampton, Virginia.

Mary spent 30 years as an engineer, then decided to make a career change to help other women of color succeed in her field. Mary applied for an Administrative Professional position, and she soon became an Affirmative Action Program Manager and a Federal Women’s Program Manager. She initiated many changes and brought to management’s attention the accomplishments of many minorities and women, making her instrumental in the hiring of highly-qualified applicants.

Dorothy Vaughn left her job as a math teacher in 1943 and started working in NASA’s Langley Memorial Aeronautical Laboratory. “Colored” mathematicians were required to work separately from their white counterparts, and Dorothy was assigned to the segregated West Area Computing unit. It was an all-black group of female mathematicians. In 1949, Dorothy Vaughan was promoted to lead them, and she became NASA’s first black supervisor and one of the NASA’s few female supervisors.

Katherine Johnson was a little girl who loved to count. “I counted everything. I counted the steps to the road, the steps up to church, the number of dishes and silverware I washed … anything that could be counted, I did,” she said, according to NASA. By age 10, Katherine was a freshman in high school, and by age 14, she was on her way to college. Keep in mind, she was born in 1918…

After years as a teacher and stay-at-home mom, Katherine began working for NASA in 1953 as a “computer”. At the time, NASA was looking for Black women for their Guidance and Navigation Department. As a computer, she calculated the trajectory for Alan Shepard, the very first American in space. Her calculations were also critical to the success of the Apollo Moon landing program and the Space Shuttle program.

In 2015, she received the Presidential Medal of Freedom from President Obama.

Watch her amazing story below.

These women are nothing short of extraordinary, and it’s amazing to know that their story will be told in both a book and a movie! Hidden Figures will be in theaters in January 2017, and Shetterly’s book will be released in September.

Be sure to check them both out!