Rep. London Lamar faced backlash for criticized the state for its history of racism and support of Donald Trump.

After fighting a tough primary against seasoned Democratic candidates, she won her district outright due to the lack of Republican challengers. Inaugurated into office on Jan. 8, 2019, the 27-year-old became the youngest state representative to enter the Tennessee legislature.

However, Lamar's rise to success hasn't been devoid of controversy. Shortly after being elected to the state legislature, she made headlines because of a controversial live stream on her Facebook page. Blavity interviewed Lamar about the incident and her response to people taking issue to her calling out racism in her state. 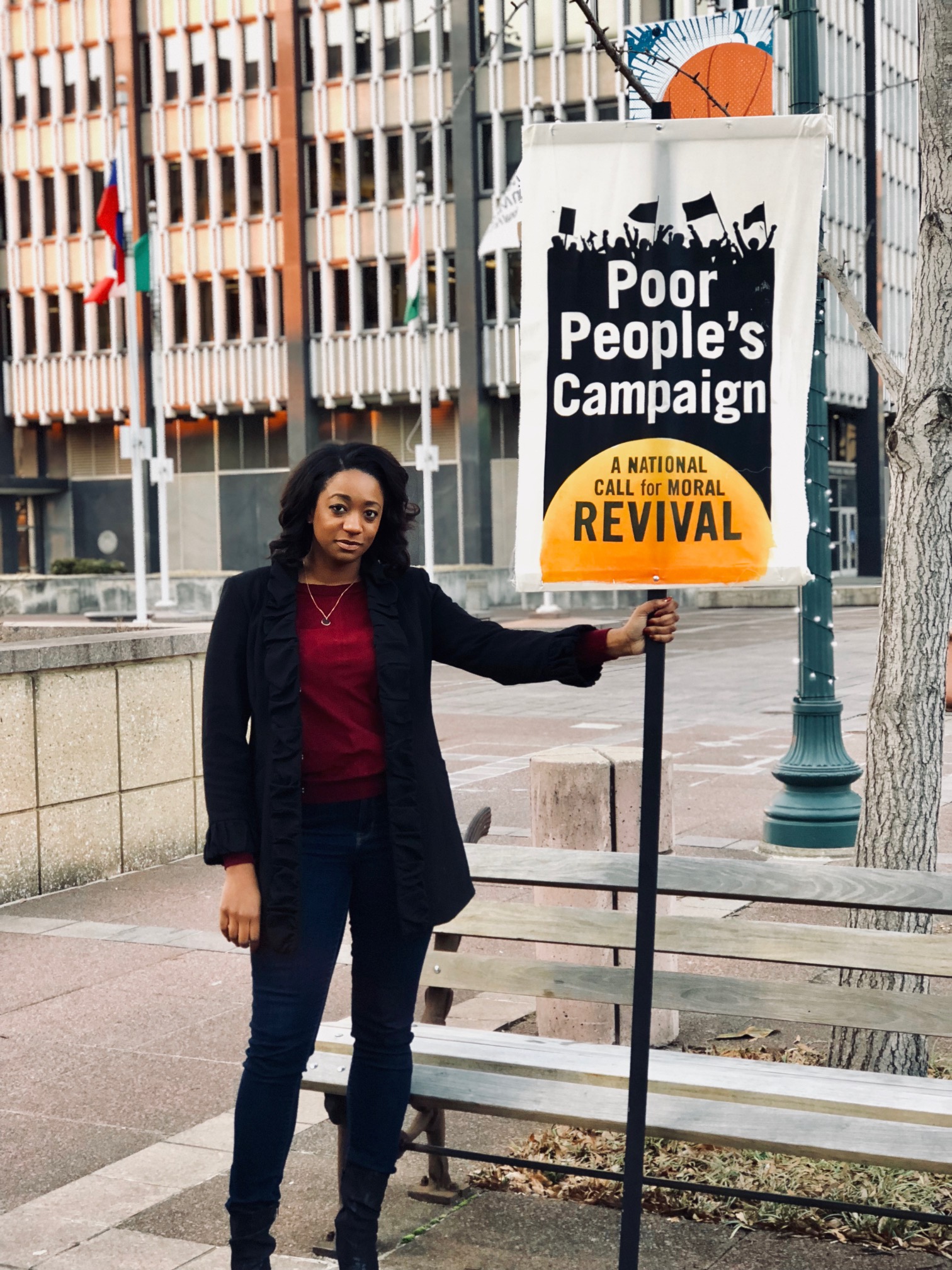 “Tennessee’s racist. Period,” Lamar said in the now-deleted Facebook Live video, which has since been published on YouTube. “Most of the Tennesseans who voted Republican are uneducated.”

She also dove into voting data, which showed the overwhelming support for Trump, despite the political failings of his administration.

"White men voted Republican over — well over 60 or 70 percent, so obviously that's a particular base of people who believe in superiority," she continued in the video.

Her claims were not far off. According to Politico, 59.6 percent voted for Republican Bill Lee as the state's newest governor. Polling data also showed the races around the state where Republicans won tended to have poorer, whiter and non-college educated demos. In many of those races, Republicans won by a wide margin—well over 50 percent.

The backlash was almost instant, as online harassment ran rampant. The harassment spread from Facebook to Twitter and finally, to Instagram. To make matters worse, her mother manages her social media, so she witnessed the depravity against her daughter firsthand.

Online trolls threatened Lamar's life, and this even included some of the angriest people in the electorate. Lamar claims some wanted to kill her. One user wrote he wished someone would tie her up to the back of a truck and drag her. Another even threatened to lynch her.

Though Lamar attempted to thwart the attacks by turning off her comments, it was not enough. The Tennessee Bureau of Investigation conducted an investigation into the threats, and she was even had to undergo routine security checks due to the severity of the harassment.

Black women, like Lamar, are often the targets of online attacks. According to a recent study by Amnesty International, Black women are "84 [percent] more likely than white women to be mentioned in abusive or problematic tweets."

Tennesseans called for Lamar to step down, claiming the young politician was unable to fairly represent all residents of the state. Many of her critics, however, were not from her district, she told Blavity in an interview. In fact, a great number of them weren't even from her state. 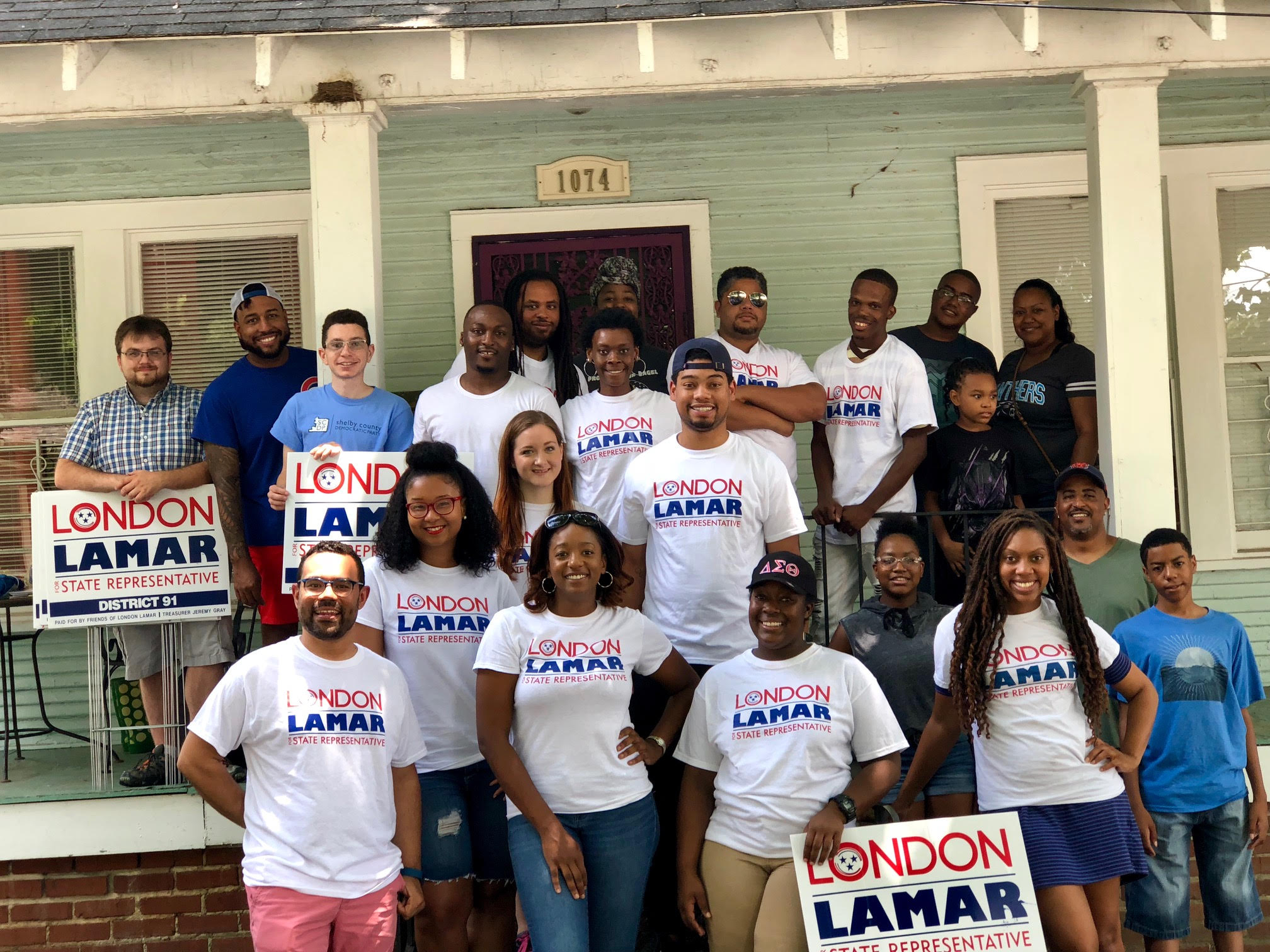 But Lamar refused to step down, and has no plans to appease the angry mob. Black politicians in the state defended her when she needed it the most.

Galvanized by President Barack Obama's historic 2008 election victory, she vowed to make her mark in the world of politics.

In only 10 years, she has amassed a lengthy resume of achievements, solidifying her place as a political wunderkind. As a representative, Lamar serves the 91st District as one of 26 Democrats in the House. She is a reproductive rights and education advocate, who has made mobilizing other young people and working on the community's economic development is part of her platform.

Now that Lamar has been sworn in into the 111th general assembly, she intends to push for increasing special needs programs, investing in science, engineering, tech and math (STEM) programs, and expanding Medicaid to working families. Among all of the other initiatives on her platform, she will prioritize Black mental health and require better training for law enforcement.

She currently serves as the president of the Tennessee Young Democrats and will remain in this position while representing her district. Lamar also previously served as vice chairwoman of the Black Caucus of the Young Democrats of America and in the National Organization of Black Elected Legislative Women (NOBEL Women). Additionally, her sterling resume includes a long list of fellowships and accolades, including being named to the Memphis Flyers Top 20 Under 30 Class of 2015 and Memphis Top 40 under 40 Class of 2017. Put simply, she is a political star.

In the past, Black elected officials in the state knew the all too real repercussions for "getting out of line." That fear stopped a lot of people from speaking altogether, she said.

"For my generation, I think it's a little bit different," Lamar told Blavity. "We have to continue to push the tide. And I want to continue to speak out when injustice is shown."

There are no signs of limiting her use of social media. In fact, it can serve as a tool to hold the Tennessee state government accountable, when it comes to neglecting the concerns of Black residents. The people of the 91st District are Black, poor and mostly women, data show. They feel the state has abandoned and ignored them for decades. 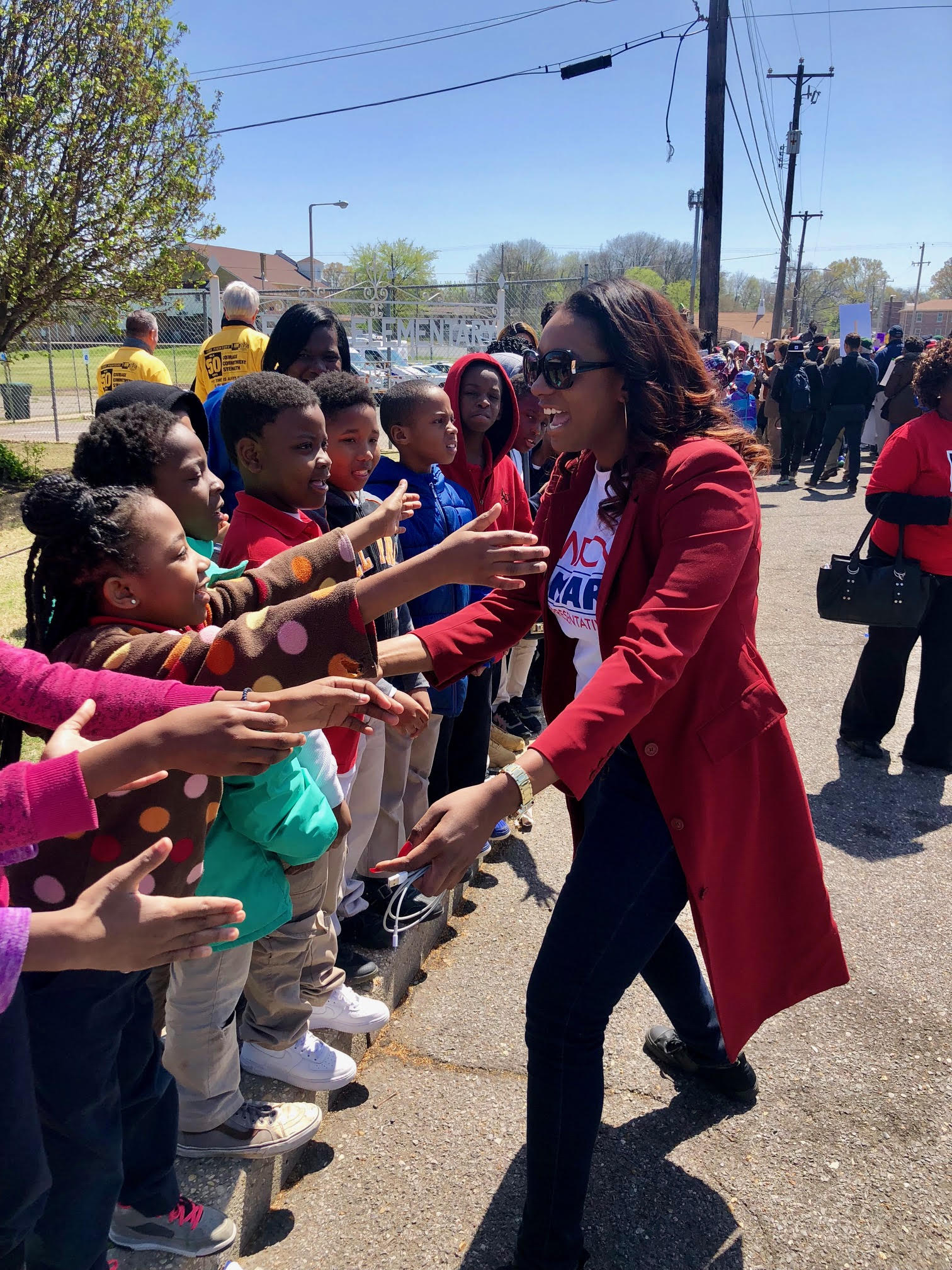 But Lamar hasn't. She admits her state, as well as other southern states, are "light-years away" from other more liberal states. But she is confident that a mixture of tact and righteous activism will help her get things done.

"It is about time we stop playing respectability politics in our community and getting nothing," Lamar said. “I feel like the state level is the gatekeeper to local and federal politics and how we service people, making sure those top-level resources reach those at the bottom."

Death threats can't stop a woman on a mission.

"I want to change the tide about how Tennessee politics are done — and among Black elected officials," she said. "As a millennial, I think it is important that we are not just sitting on the sidelines, while we have no seat at the table politically."

Make sure you're following Blavity: Politics on Instagram and join our daily newsletter to stay engaged and informed.