His name is Bayley, not baby! 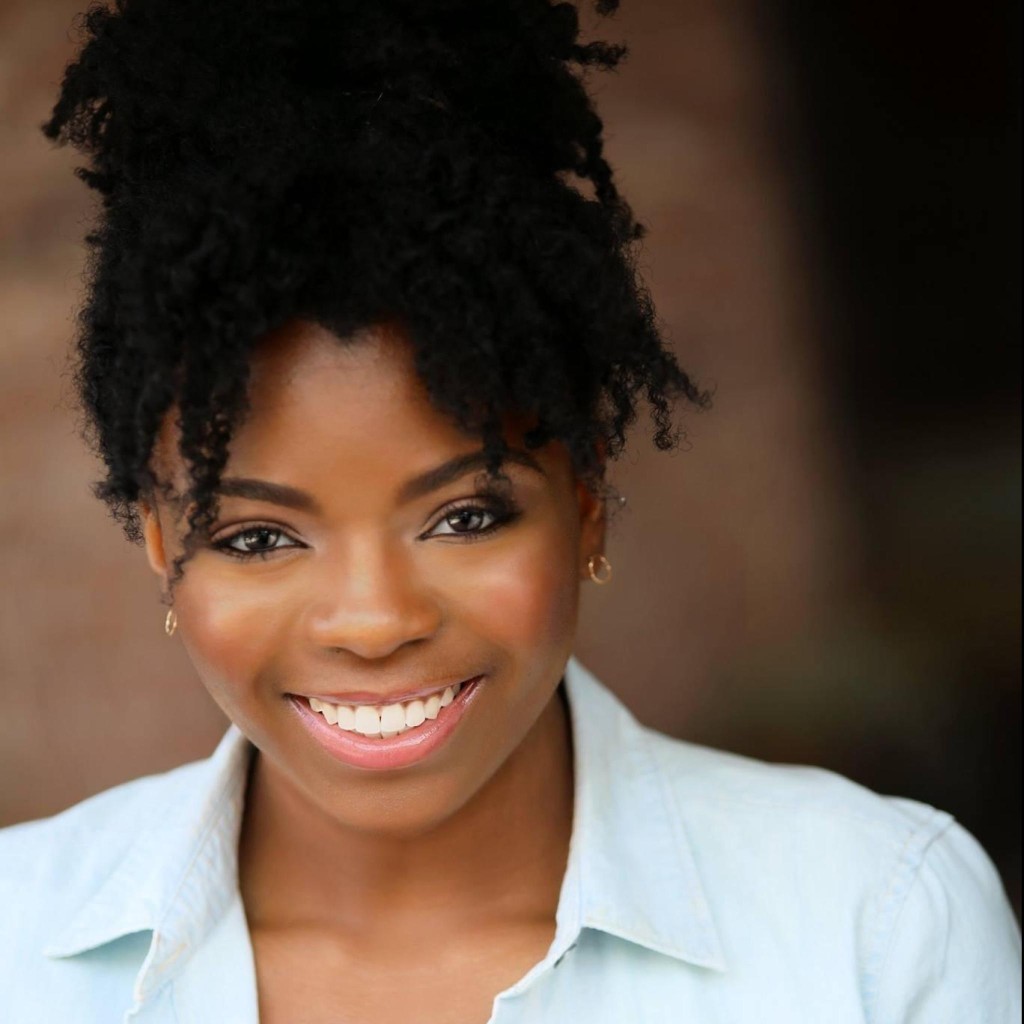 It’s been nearly a year since season four of Orange Is The New Black was released, and season five arrives in just a matter of days. Praised for its cultural relevance and its willingness to tackle the difficult topics, it was bound to address an issue as emotionally charged as the #BlackLivesMatter movement. Hence, the sudden death of one of the show’s most beloved characters, Poussey Washington (Samira Wiley).

As excited as I was to begin season four (even after the hot mess of season three), Poussey’s ultimate departure left a sour taste in my mouth and I commenced the five stages of grief:

Denial – She ain’t dead.  They’ll find a way to bring her back to life.  She’ll just wake up under that blanket and say ‘gotcha!’ with that perfect Poussey smile. But she never did and I had to face it. They actually killed her!

Anger – How could they do this?! Literally, anyone BUT Poussey!!! I AM NEVER WATCHING THIS SHOW AGAIN!

Bargaining – If I start a petition to not skip Piper’s scenes, they’ll give Poussey back.

Depression – It hit me in the middle of the Georgia heat. Thanks, OITNB writers!

I understand why in their minds, it may seem like Poussey had to die. In the words of Samira Wiley (Poussey) and Jenji Kohan (series creator) themselves, “It had to be someone whose death would have been felt. It had to be someone we loved,” and my God, did we LOVE Poussey. Her death did indeed, mimic those of Eric Garner, Michael Brown, Philando Castille and countless other black victims of police brutality.

Explicit images of their deaths captured on cell phones compared to the tight, almost claustrophobic, close-ups of Poussey choking. The parallels are irrefutable. We knew what was going to happen to Poussey and then it happened. As despicable as it is, it’s accurate that her body would also lie there, lifeless for days without so much as the windows being covered. Yes, it does happen out of the blue to people with so much potential and beauty to add to this world. They wanted that shock value. That hurt. I get it ,and by those standards they succeeded, but they sorely missed the mark with one key addition: BAYLEY, NOT BABY!

As you recall, in the chaos of the prison riot, CO Baxter Bayley (Alan Aisenberg) inadvertently suffocates Poussey while attempting to subdue a frantic Suzanne. From the jump, Bayley is introduced as the literal baby of the Litchfield corrections officers. He’s nice enough, and generally not a bad guy. He follows orders, genuinely wanting to do his part, and yet there is nothing especially impressive about him except perhaps in comparison to his more detached, if not blatantly cruel, co-workers.

Prior to the riot, his protection is prioritized. Warden Caputo (Nick Sandow) even goes as far as telling him to get the hell out of this job, perhaps foreshadowing his fate. After the tragic protest, CO Lee Dixon (Mike Houston) affirms Bayley’s good nature/innocence through admission to a number of killings he’s committed overseas in the army, due purely to boredom, exhaustion and anger. Nice. To further emphasize his innocence, we’re shown how Captain Piscatella (Brad William Henke)—who directly escalated the protest—immediately goes on the defensive, instructing his guys to “stick to the story.” The story where Poussey was violent and Bayley was merely defending himself. She deserved what she got.

We’re shown this to illustrate again and again that Bayley’s not a bad guy. Because he’s not a bad guy, that means we should care about Bayley. Maybe you do. There’s nothing wrong with that, but caring about Bayley in the context of Poussey’s death has absolutely nothing to do with holding him accountable for his actions. Whatever his intentions may have been, he held a woman down until she lost her life. Period. She’s gone and he gets to go home with his job.

I agree with many respondents that Jenji Kohan has delivered thoughtful and brilliant work; however, this particular case, isn’t. It is neither unique nor insightful to humanize white men in positions of power, no matter how green or unassuming they are perceived to be. We know they’re human. As a woman of color, I am told and shown every day that white men are human. #BlackLivesMatter, in fact began because we know all too well the value of a white man in comparison to the black lives lost over and over again. To try and make us feel for something for this man…it isn’t brave or revolutionary. On the contrary, it’s boring and insulting.

Drawing sympathy for him as some sort of victim of “the system” (as Caputo put it in his press conference) without so much as mentioning Poussey’s name (or the fact that she spoke two foreign languages or that she was the daughter of a diplomat and war veteran), further undermines the significance of her death. Bayley is not a victim of the system. He is a participant in the system, reinforcing it. I don’t need to see the guilt in his sad, puppy eyes, hiding underneath a hoodie for an entire episode to understand that he’s sorry. He should be sorry. I don’t need to see his privileged, white-boy behavior, like egging a house or having a beer on top of a water tower to remind me that he’s human. His humanity is not the one in question.

More disappointing is that we only get more backstory on Poussey, after receiving Bayley’s. Having friends and getting fired from an ice cream shop, doesn’t elevate my perception of him and frankly, I’m offended at the implication that I should somehow feel conflicted about how I process this kind of injustice. I’m not conflicted about the deaths (or those responsible) of Trayvon Martin, Michael Brown, Eric Garner, Alton Sterling, etc. His name is Bayley—NOT BABY, and he must be held accountable.

As commendable as it is to encourage audiences to face discomfort (take Pennsatucky forgiving her rapist or Lolly’s decreasing mental stability), it’s not enough to rupture our connection to such an important character all in the name of seeing “all sides" to tragedy. If that was the point, you might as well have just said, “All Lives Matter.” And if you don’t see the problem with that last statement, then I don’t know what I am talking to you for. If there is any challenge to present in light of this subject, it’s not to dismiss this as just a horrible situation in which all parties were impacted. That’s an all too familiar disservice. Perhaps allow us to see it for what it actually is—wrong and completely avoidable. No additional commentary necessary. In any event, #BlackLivesMatter deserved more than that. Poussey Washington deserved more than that.