In 2002, a mural of jazz icon John Coltrane, by artist John Lewis, was painted on the side of a building in Philadelphia, Coltrane's place of residence up until his death. 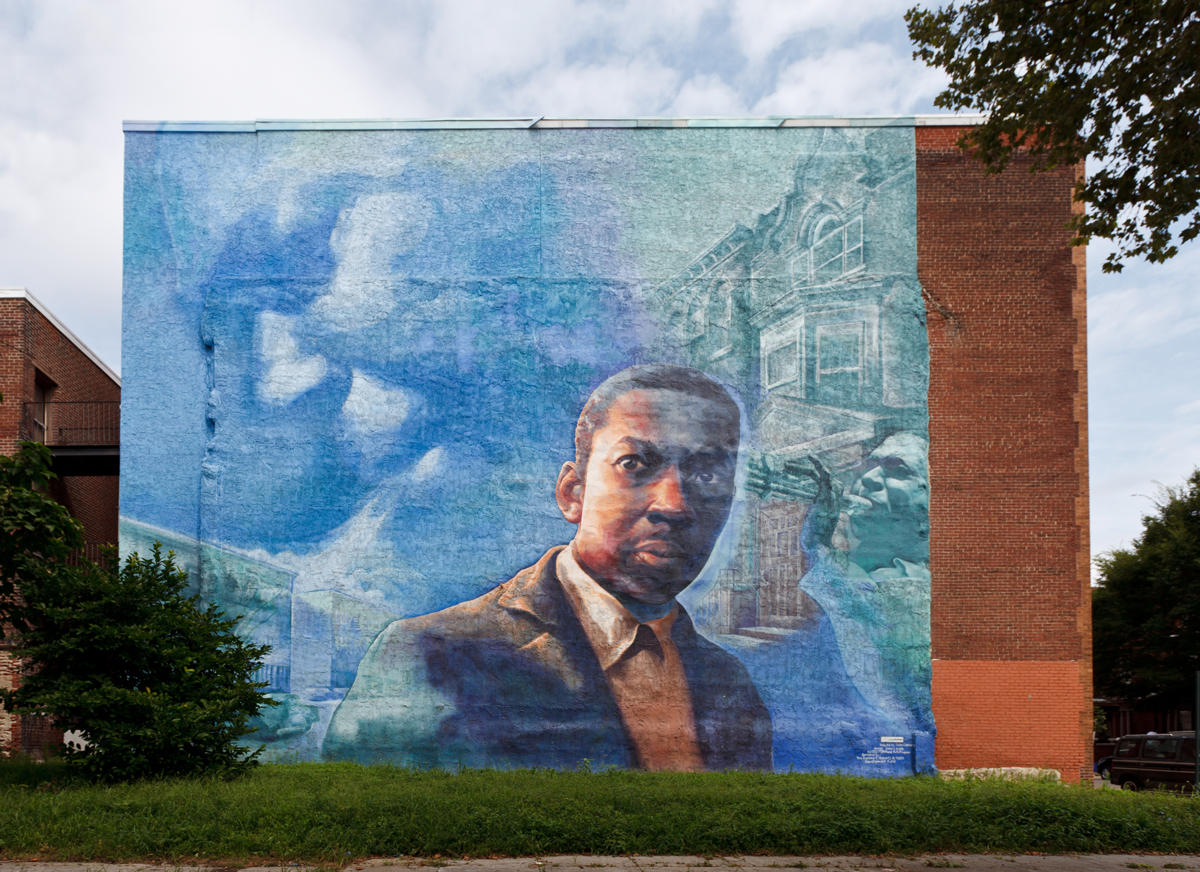 In 2014, the mural was removed to make way for new buildings.

People weren't happy about that.

"When the mural went away, there were people who reached out to me, scholars from Los Angeles, Chicago. There was a universal outcry," Jane Golden told WRTI.

Golden is the executive director of Mural Arts. She partnered with the real estate developer responsible for the original mural's destruction to raise funds for a new one.

They recruited artist Ernel Martinez, who created a new mural not far from where the original stood. The new piece contains elements of the old, including images of Coltrane's house and neighborhood, but also has new features, including a portrait of Coltrane's wife, Alice. 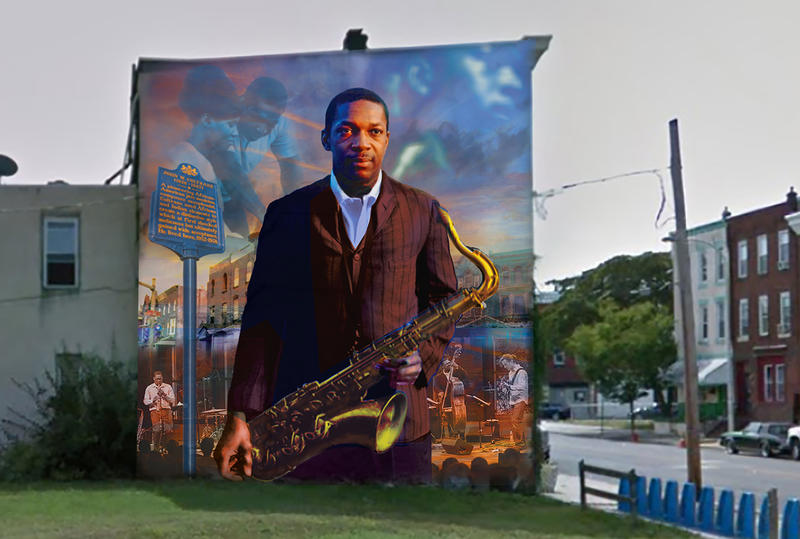 “I wanted it to be rich and vibrant, similar to his music, but also layered and complex,” Martinez said. “I wanted the mural to reflect his humanity, more than anything else: his eyes, the love of this music and his instrument. I wanted to evoke that warmth, that emotion, that glow you get through his music, in the mural.”

The new mural comes just in time: this year marks the 50th anniversary of the musician's death.