The First 12 Months of Blavity in Review

In the middle of the Danforth University Center, between the tray disposal and a campus announcement board, there is a table. It's not a special structure. It's circular in shape and when unoccupied it has around eight or so chairs with vaulted backs. 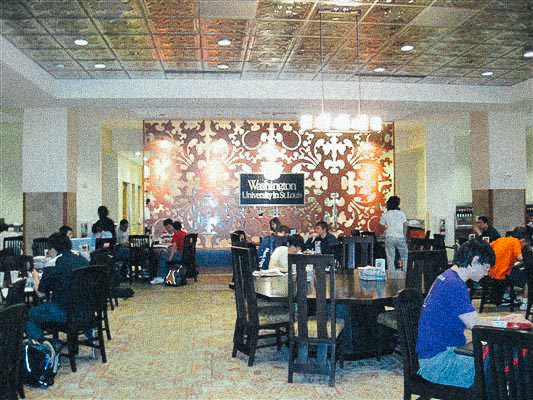 I don't know what it meant for other people, but I can tell you what it meant to me. I learned more at that table than almost any class I ever walked into. There was so much black excellence walking around — I probably spilled food on a future Supreme Court Justice in between classes. But that table was a slice of home when I couldn't afford a flight back. It was never the biggest table, but somehow it always managed to fit everyone that wanted to be there, for however long they felt they needed to say.

But above all, it was our space. Bible studies. Last-minute exam cram sessions. Dates. Breakups. Arguments. Palm-tree levels of shade throwing. Intellectual debates. Tears. Laughter. Impromptu mock interviews. It wasn't ever confined to the table, but the structure functioned like a magnet — it pulled from every side of campus and for however long we were there, we engaged.

Blavity was built with that in mind, but meant to be scalable for the digital world and to give us a place to sit down and be ourselves. 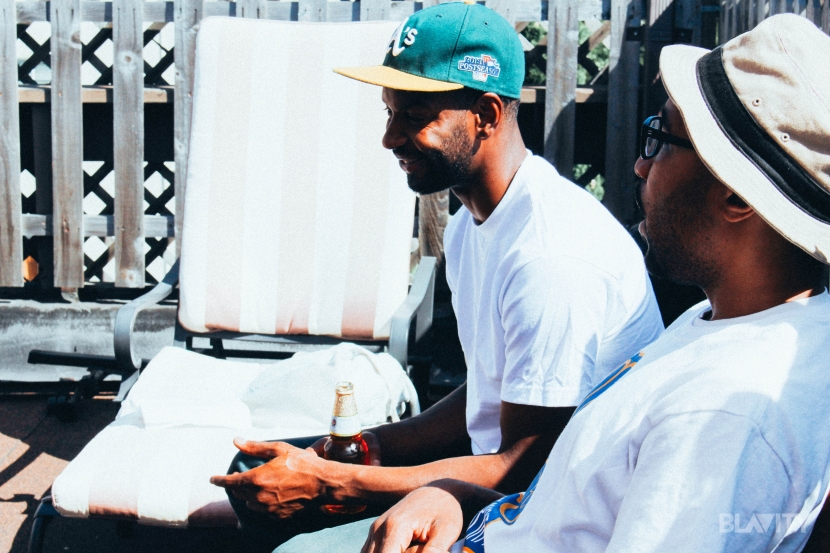 We’ve argued for days over whether or not we should publish something because it might not fully represent what our community needs, or wants, and the perspective could be damaging. Design after design, white-board sessions, Google hangouts, brainstorms. You name it and the team has seen it and weathered it.

All the late nights, early mornings and pretty long afternoons have been a gift. On top of my normal 9-5, I’ve had the opportunity to build something that actually matters. It’s never been perfect, but it’s ours, it’s yours, and no one can take that away from us. 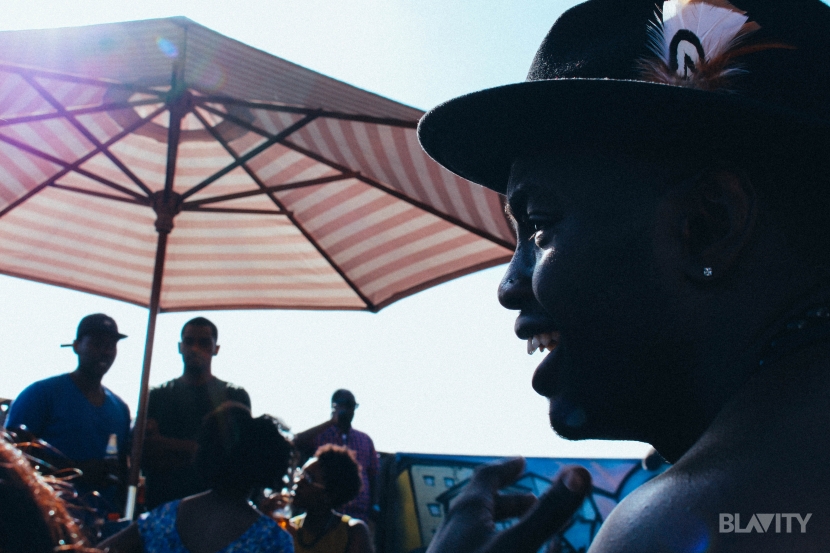 When I write for Blavity, the stakes are always higher. For me, there is an urgency attached to everything. Nothing about this is random. It's all sweat equity
I wrote about not bringing my whole self to work because I watched underclassmen I went to school with, live on CNN, in the streets after the Ferguson verdict. I just didn't want to get a text that something happened to one of them the next day, sitting in front a computer screen
I penned the 21 Things Black Men Don't Hear Enough piece because I was sitting in my bedroom feeling like I didn't matter at all, asking God why you can catch a bullet to the face before you get a chance to catch a break
Unspeakable pain. Unbearable joy. That's what this last year has been. I've been given a gift to engage with that reality via words. It's pretty uncomfortable, but that's where growth happens. I'm thankful Blavity was a vehicle that I could do that through. It's helped me strengthen my voice

It's not by mistake that I'm still rocking with Blavity. It comes down to a few things.  Watch how a leader moves, not what they say.  Morgan has never asked me to do something she wouldn't or hasn't done herself. Those are the people you build with, and go to war for. She's keenly aware of her strengths and acknowledges her weaknesses, which allows other people to flourish. I trust her 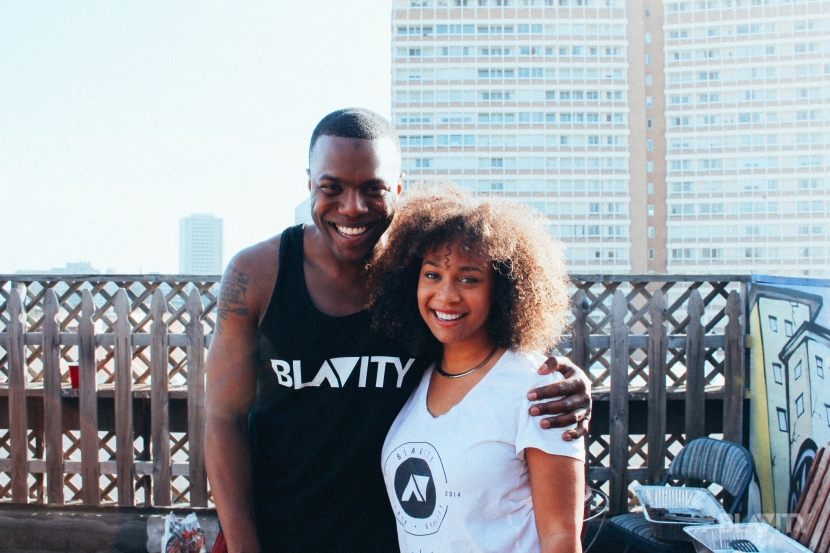 Embrace the silence. No one really knew what Blavity meant a year ago. I'd try to explain it, and the looks ranged from mildly interested to "Bruh...what are you even saying? " I had people tell me it was weird, the word didn't work, and that it might not "resonate with the target market." Get comfortable hustling in obscurity. It pays off
Execute.  If you say you are going to do it, then do it. Commit and follow-through. Most people say they will, only a few actually do
Don't be like them. Blavity's voice doesn't sound like anyone else. That's by design. We don't think like them, move like them, and we certainly don't give you content like anyone else. The process is long, but it's worth it. Don't ask permission to be yourself
Your talent isn't enough.  I had a friend tell me the reason I never feel comfortable was because I feel burdened with purpose. He's right. It's not enough to simply believe you're great. That's just the first step. The next is to commit to the process that comes with that. Blavity would have simply stayed an idea if we weren't aligned on where we needed to go and what that was going to require from us every single day 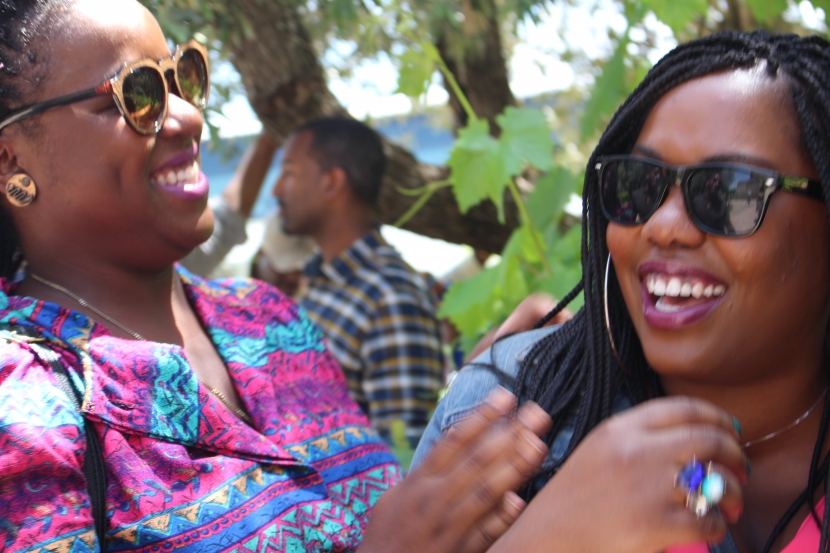 If I'm not looking to touch your pulse or make you feel something, then I shouldn't even think about touching a keyboard or picking up a pen. That's disrespectful to my gift and what I've been given an opportunity to do.  There's enough garbage we sift through daily. I'd rather focus on saying what's real. I'll leave the fake to someone else. If I have a byline, it should be one of the best things you've read all day. I want better conversations, deeper insights and more action. Dreaming is awesome, but executing on those dreams is even better. That's what we are focused on at Blavity, and hopefully it's rubbed off on you too
It's personally inconsequential if you know I helped start Blavity. What matters is that you understand there is a place for you, your thoughts, your fears, your joy, and yes, your pain, to be shared communally. To see a reflection that isn't tainted or misappropriated, but appreciated, loved, and celebrated. For you to start or end your day with something that helps remind you that you are everything you're supposed to be. It's not about me. It never was and it never will be
More than the likes, the shares and the .gifs, there is a singular focus that reverberates: We are dreaming out loud and taking everyone along for the journey. I don't work at Blavity. I am Blavity. If you shared an article, liked a post or even checked out the site, you are too. I'm excited to see what comes next. Here's to another year of being Black in all the spaces and places they say we can't. 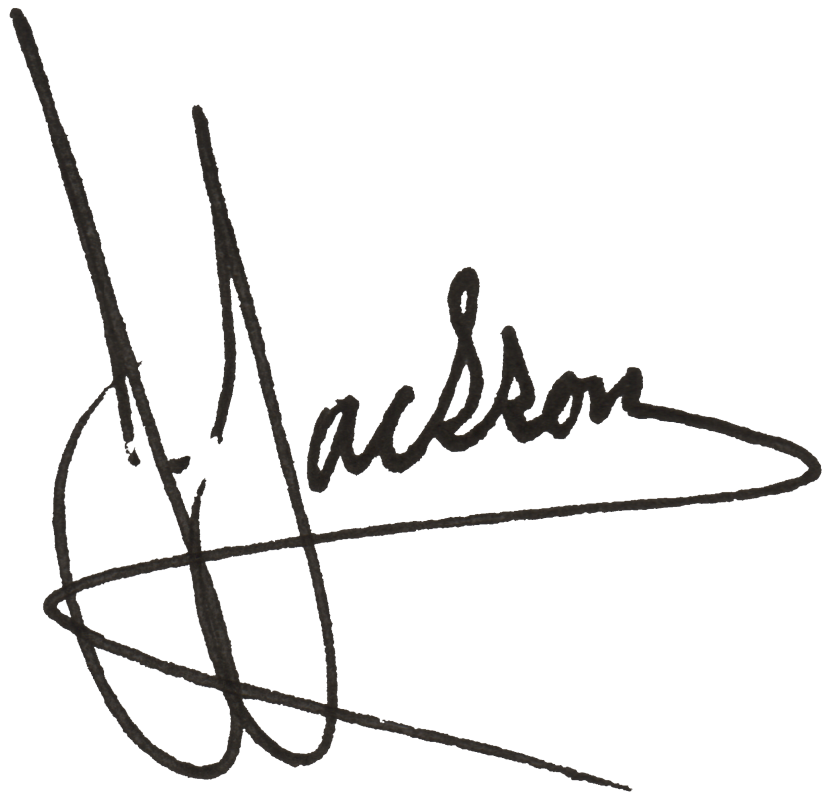 We're Deep in our Feels this week so give us a Shout out on Facebook or Come to OUR DAY PARTY IN NYC TO KICK IT!