Delrawn Small, 37, was shot and killed by an off-duty NYPD cop during an alleged road rage incident on Monday. Small's girlfriend and three kids watched as his life was taken. The officer has been identified as Wayne Isaacs. He's been with the department for three years. No charges have been brought against him in the shooting 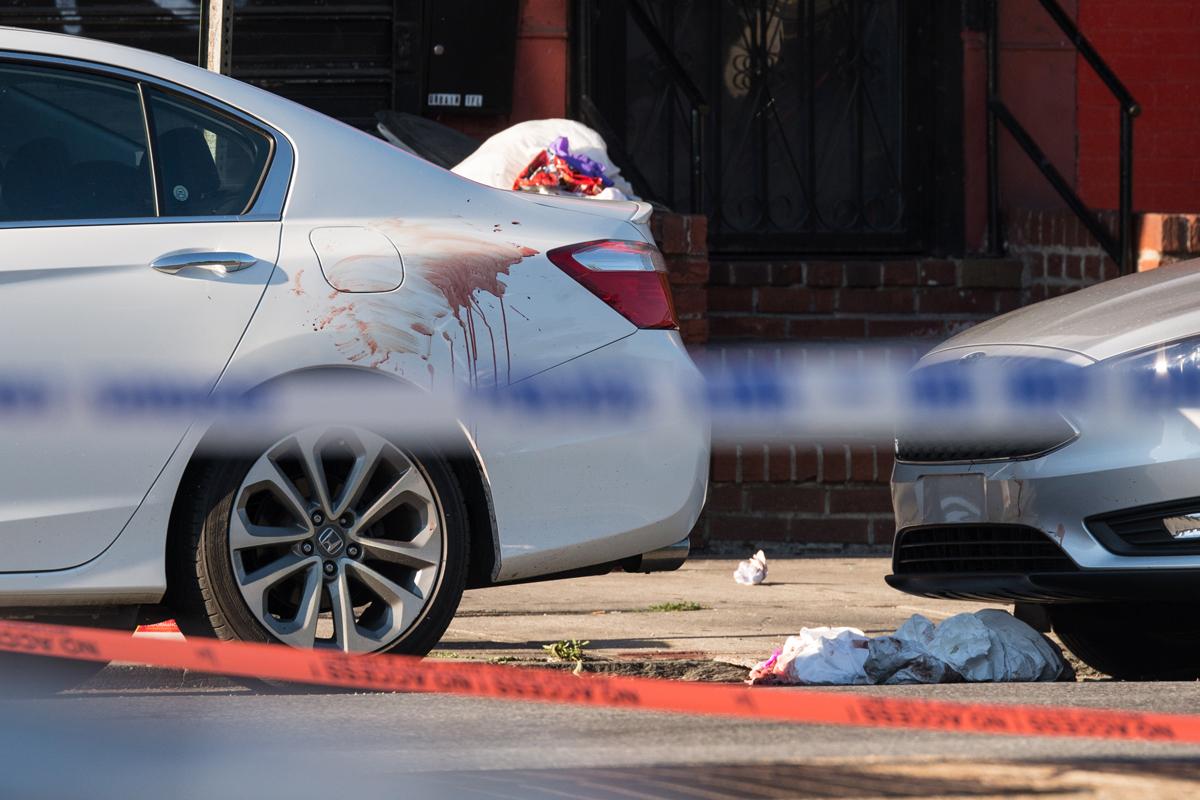 Photo: Theodore Parisienne via New York Daily News Surveillance video captured Small, who was two cars behind Isaacs, exiting his car when both vehicles reached a red light, according to cops who refused to release the footage. Police say Small punched Isaacs in the head twice through an open window, prompting Isaacs to draw his weapon. Isaacs, who had just ended his shift and driving his personal vehicle, pulled out his police-issued weapon and fired at Small from his front seat
The officer was treated at a nearby hospital for minor injuries and released a short time later
A witness told New York Daily News another story
“Delrawn and the cop’s car almost hit each other. And Delrawn got out of the car and the cop just jumped out and started screaming. He just shot (Small) right there on the street,” said Lloyd Banks. “(He) was unarmed. His (girlfriend) and kids were still in the car. They saw everything.” 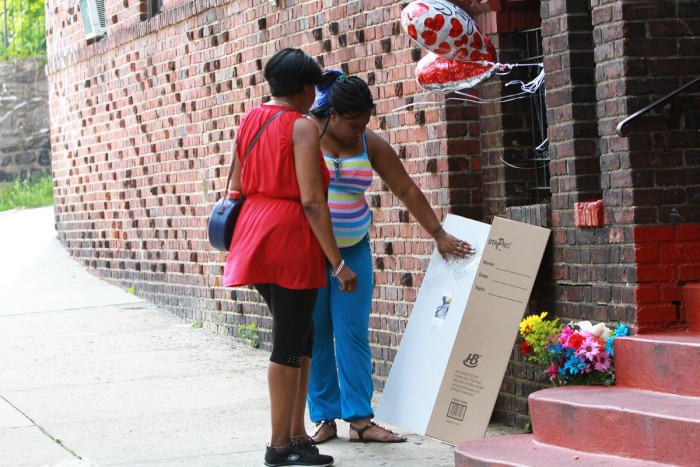 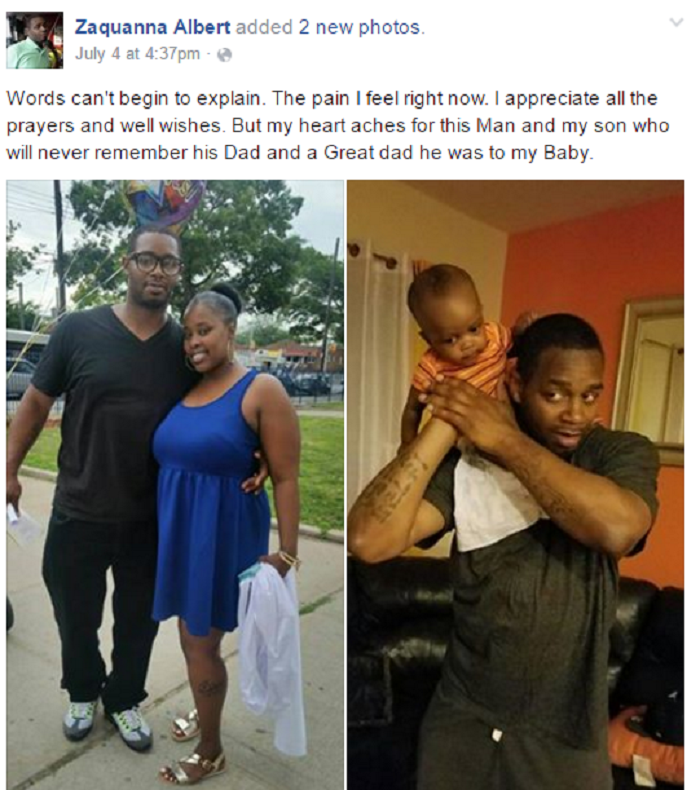 Photo: Facebook / Zaquanna Albert On Tuesday, New York Attorney General Eric Schneiderman announced a probe into the deadly shooting of Small. NYPD Police Commissioner Bill Braton said it is too early in the case to determine whether the cop was justified in his actions, but the department is also investigating. In July 2014, court records show Isaacs and another officer were accused of beating a man with one of the officers calling the victim the n-word. The city paid a $20,000 settlement last year in a suit pertaining to the case
In 2015, nearly 1,000 people were fatally shot by police officers. Ninety of the victims were unarmed. According to the Washington Post, 492 people have been shot and killed by police as of July 5th, 2016