Peaches Monroee, Who Coined "Eyebrows on Fleek," Hopes To Launch A Cosmetics Line With Your Support

The Georgia Youngster is Ready To Make Money off Her Term 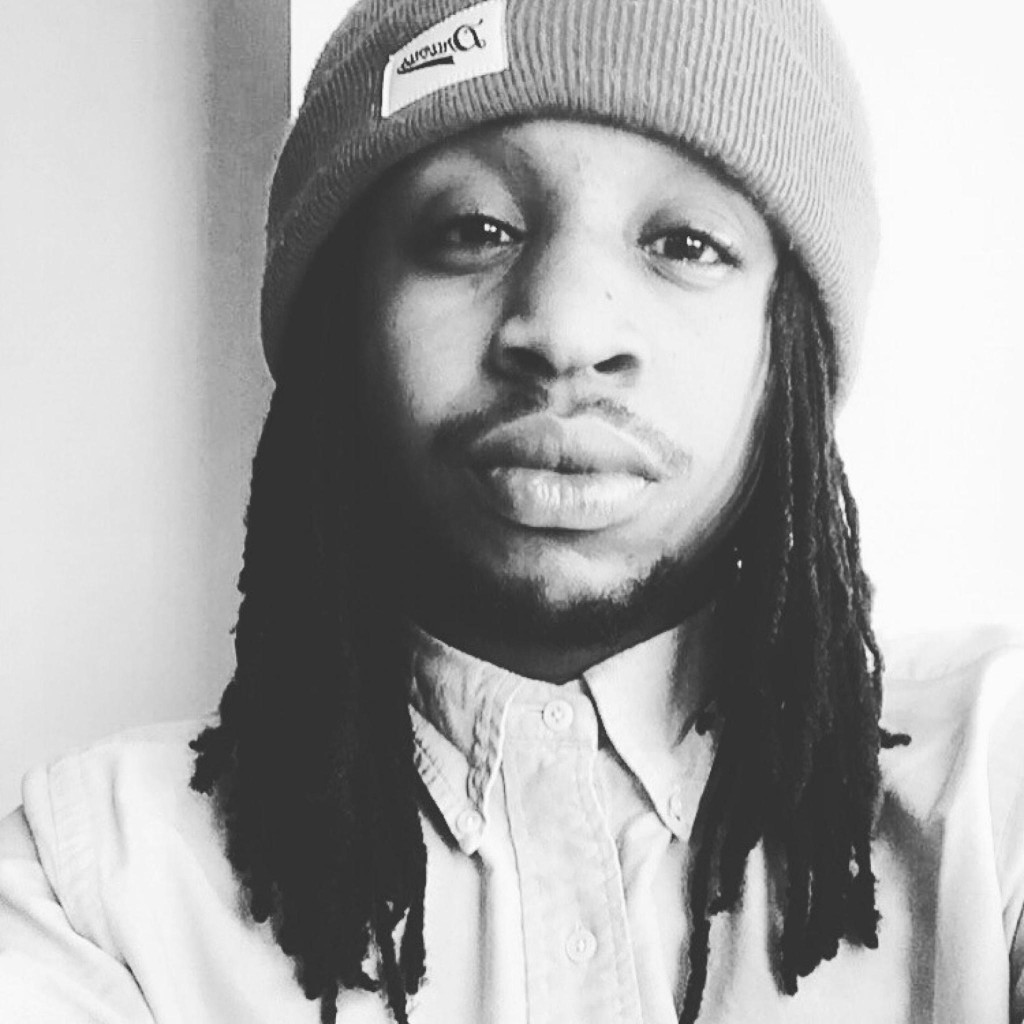 Black excellence and black internet history were made around a couple of years ago around June of 2014. I know it's Black History Month, but this hero did not particularly make any contributions to the liberation of our people — at least not directly.

The impact that Kayla Lewis, also known as Peaches Monroee, had was a mere six seconds. She didn't know it, but when she picked up her phone, turn on the front camera, and, after finding delight in what she found, proclaimed her eyebrows to be "on fleek" nothing would be the same.

And after 36 million “loops,” or replays, nothing was. "Fleek" became inescapable.

A month after the upload, someone named Kevin Gadsden reposted her Vine to YouTube, where it garnered around 3 million views. Ariana Grande vined herself singing it in August 2014 for another 9 million loops, sparking a chain reaction of other social media celebrities doing the same. Even corporations like IHOP and other like it have employed the phrase, not to mention the one time talk show host Andy Cohen and Anderson Cooper exchanged vaguely unpleasant jabs about its meaning.

See, this always happens; this "cultural sharing" if you will. When something hot hits the web — which often time stems from some young black kid doing young black kid magic stuff–  there is a host of gatekeepers and higher-ups which use it, make money off of it, while the originator gets left out.

Back in a 2015 interview with The Fader, Lewis spoke on that very lack of acknowledgment saying:

“I gave the world a word. I can’t explain the feeling. At the moment I haven’t gotten any endorsements or received any payment. I feel that I should be compensated. But I also feel that good things happen to those who wait.”

Well, the wait is over.

On Sunday, Lewis started a GoFundMe Page raising money to start a line of cosmetics and hair products. Lewis, who is now enrolled in college for nursing explains the purpose of the campaign on the site.

"I want to start a cosmetic line and hair line; But I don't have any money to do so," she writes. "Maybe this can help me with my wishes and dreams. I also want to make sure [I'm] getting the recognition and money I deserve."

Black entrepreneurship is tough as it is, not to mention trying to afford a high education. That is why it's important we as a black community support.

We see dances, phrases, and music snatched every day. Lewis's call to action should be a call for ours.

You can donate to Lewis's fund here.