Regeneration NOT gentrification: being black in gentrified D.C. 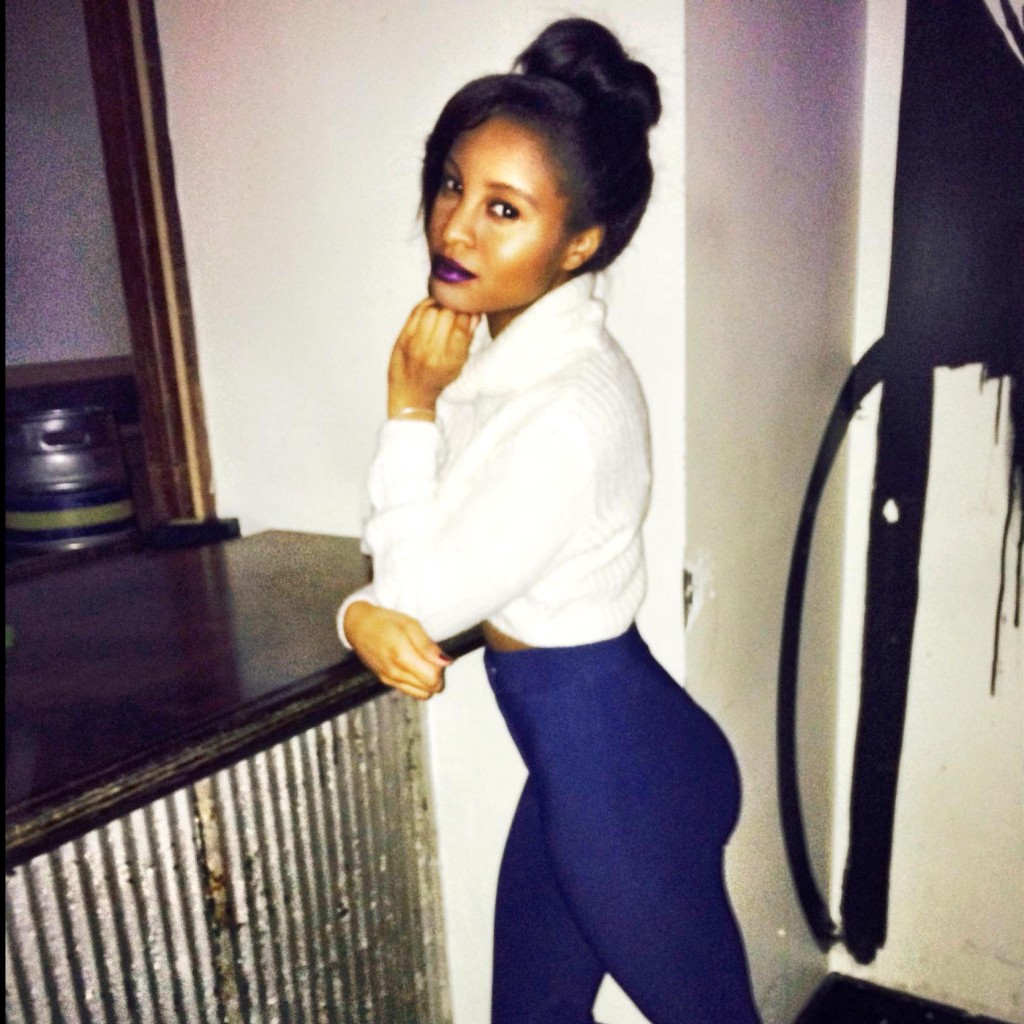 As the seasons started to changed from summer to fall, my roommate and I started to notice a change as well. All the houses around our neighborhood filled with immigrant families and others of color started to go up for sale. The color was starting to drain from the neighborhood we so loved. As we walked in our own neighborhood, we were given side-eyes by white couples and those lacking in melanin gaggles of friends. They would go so far as to distance themselves from us when walking down our own blocks. How did it happen that we were feeling uncomfortable in our own neighborhoods?

Even our favorite restaurants in the neighborhood started to lose their color and charm. Is respecting the locals still a thing in D.C. or is it best to run out all the people of color to make the new D.C. implants comfortable?

The incident with young Jason Goolsby, the student racially profiled at Howard University, made me think even more on this issue. If Jason, who goes to an HBCU where a student of color should feel the safest, where is it safe to be in D.C.?

Southeast D.C. is even becoming gentrified. Described as one of the poorest and blackest wards in the district, it’s now getting a Busboys and Poets. Now, I love Busboys, but anytime there is one placed, housing prices skyrocket and the locals are moved out. Take notice in Hyattsville, MD; Brookland, D.C.; U Street in D.C., and the list goes on.

There has to be more of a discussion and a movement for us to regenerate these poorer communities. A lot of those in privileged positions move into these “up and coming” areas because they are trending right now, but don’t respect the local culture or people of the area. It’s imperative we have these discussions because if we don’t, Jason Goolsby won’t be the only Howard student racially profiled in D.C.

Not only in Howard/Shaw area, but even in Georgetown, they have a secret surveillance system in the area that people report “suspicious” people. Most of these so-called “suspicious” people are people of color, some who even attend George Washington University and Georgetown.

Respecting the locals and actually getting out into those areas to participate in the community you are inhabiting is vital. With the resurgence of privileged individuals moving back in urban cities from their suburban towns, it’s important to accumulate them to the fact that there are people of color in the world and they don’t serve as threats because they look different than you.

As minorities in America, we don’t often have the “privilege” to be surrounded by people who only look like us. So we know how to interact with people of all colors and creeds because we’ve been so used to living in this “double-veiled” situation, we know how to see the world in different lenses.

“It is a peculiar sensation, this double-consciousness, this sense of always looking at one’s self through the eyes of others, of measuring one’s soul by the tape of a world that looks on in amused contempt and pity.  One ever feels his two-ness — an American, a Negro; two souls, two thoughts, two unreconciled strivings; two warring ideals in one dark body, whose dogged strength alone keeps it from being torn asunder.” – W.E.B. DuBois

Moral of the story: Respect the locals. Regenerate the neighborhood you’re in and step out of your comfort zone. Enhance your experience in these areas by taking in the local culture and history and not just the newness that is placed in front of you. Remember, everything that sparkles isn’t gold.

Niccara Campbell, creator of theUrbanTea.com, speaks on the daily occurrences of a woman on a journey to figure herself out and her passions in life. She loves writing on topics of social justice, brunches, city life, fashion, and living extraordinary.