Shaun Donovan: This Is No Time For A Rookie — New Yorkers Deserve A Mayor With Experience

On October 18, 1977, I went to a ballgame at the old Yankee Stadium, sitting in the upper deck. I’ll never forget it, because it wasn’t just any game. It was the game in which Reggie Jackson hit three home runs, leading the Yankees to win the World Series.

We celebrated like you wouldn’t believe. Hugging complete strangers — something that is still a little hard to imagine even as we slowly recover from the COVID-19 pandemic. But there is something else that I will never forget about that day. I remember watching buildings in the Bronx burning to the ground. I remember leaving the stadium seeing fellow New Yorkers, many of them people of color, being forced to live on the streets.

So I went to work — first as a volunteer at a homeless shelter, then with the National Coalition of the Homeless. And once I finished school, I came back to New York City to work with leaders like Bishop Johnny Ray Youngblood to create truly affordable housing here in the Bronx, Central Brooklyn and across our city to ensure that more New Yorkers, particularly New Yorkers of color, could build wealth through homeownership. 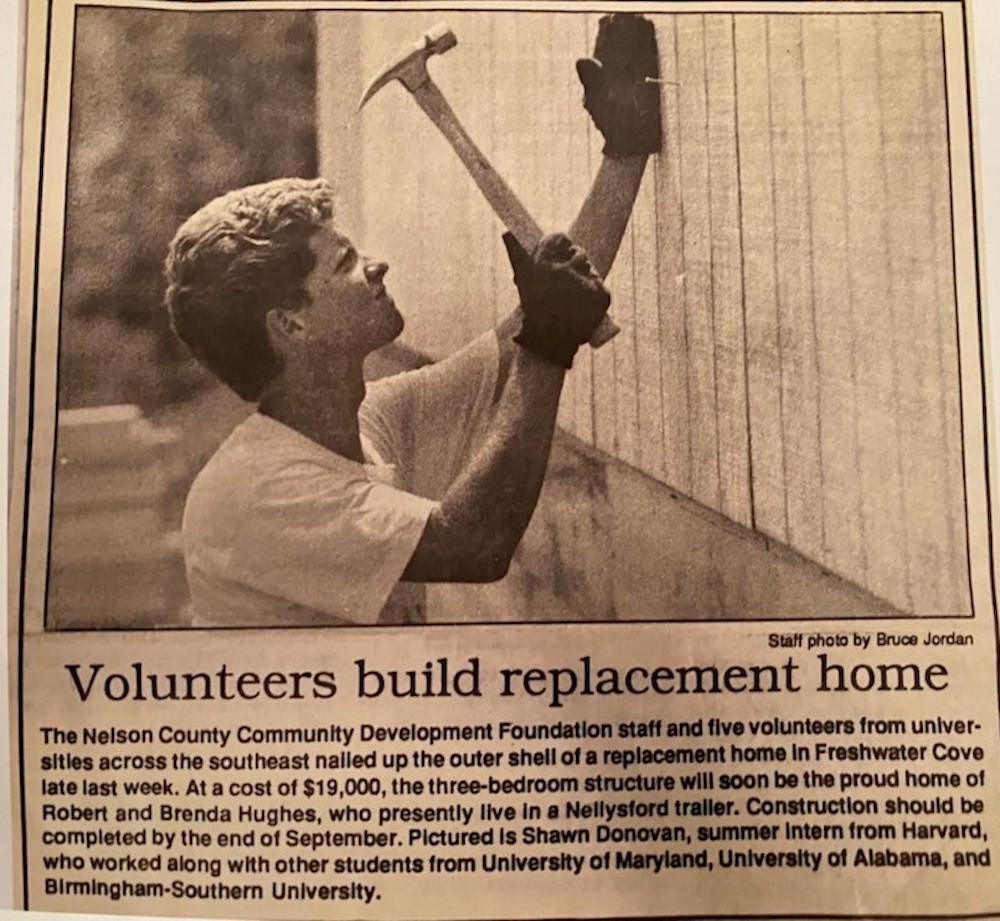 That work began my career rebuilding the neighborhoods I’d seen crumbling as a child.

My dedication to this city and the fight to correct the injustice I witnessed growing up led me to work as the city’s Housing Commissioner in the wake of 9/11. In that role, I supported the rebuilding of our city and worked to help Black and brown communities save their homes and preserve their wealth at the beginning of the housing crisis. Based on that work, President Obama chose me to be his Housing Secretary during the worst housing crisis of our lifetimes, then to lead the federal recovery effort after Hurricane Sandy, and to manage the entire $4 trillion federal budget.

But the work I am proudest of during my time in the Obama Administration was the work I did with Michelle Obama to dramatically reduce homelessness across the country and eliminate veteran homelessness in 80 cities, as well as the work I did leading HUD to protect New Yorkers and all Americans from discrimination in housing. The rules we created at HUD — Affirmatively Furthering Fair Housing (AFFH) and Disparate Impact — were so effective at providing Black and brown Americans more freedom to live wherever they wanted that when Donald Trump still had a Twitter account he spewed racist attacks at the work we did, claiming that we were “destroying the suburbs.” 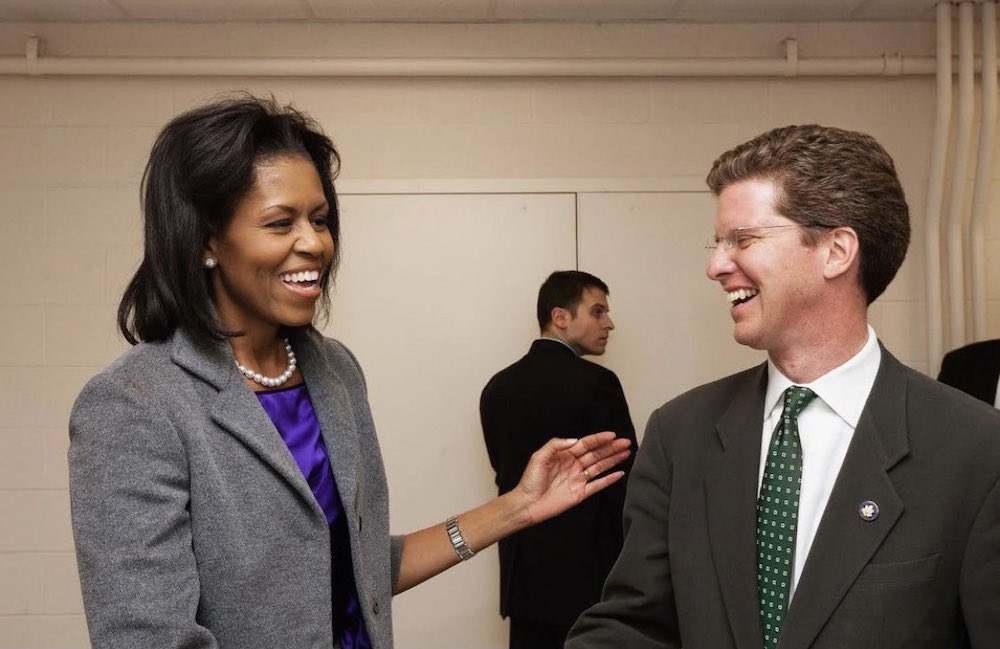 He was wrong then, and he is wrong now, because the only thing we were destroying were the barriers that prevented Americans of color, members of the LGBTQ+ community and other victims of discrimination, from living their American Dream. And that is exactly what I will continue to do when I am elected mayor.

In New York, you can tell a child’s life chances — even their life expectancy — by the zip code where they grow up. That is unacceptable, and as mayor I will correct this injustice by creating 15-minute neighborhoods, where every New Yorker, regardless of their zip code, will have access to a good school, housing they can afford, fresh food, rapid transit, a great park, high-quality primary care and a chance to get ahead.

Another one of my priorities at City Hall will be closing the racial wealth gap, an issue I have tackled throughout my career using tools like homeownership. Building on this, my administration will also look to create wealth by making direct investments in our city’s children.

My Equity Bonds proposal, which builds on Senator Cory Booker and Congresswoman Ayanna Pressley’s Baby Bonds legislation, would provide $1,000 to every child born in our city and up to $2,000 each year until the age of 18, scaled by family income. This means that a child born into poverty in our city would have almost $50,000 waiting for them when they graduate to use towards continuing their education, buying a home, starting a business — jump-starting their future. This particular policy will be a game-changer for our Black and brown children who are much more likely to live below the poverty line and lack access to generational wealth.

Overseeing these and all other efforts to address inequities in our city will be the first Chief Equity Officer, who will report directly to me. Working together, we will integrate racial equity principles into all operations, projects and services of the city, and collaborate with all agencies in the City of New York to ensure progressive achievement.

I will be that mayor.