Stop being a placeholder: Slay or get out of the way 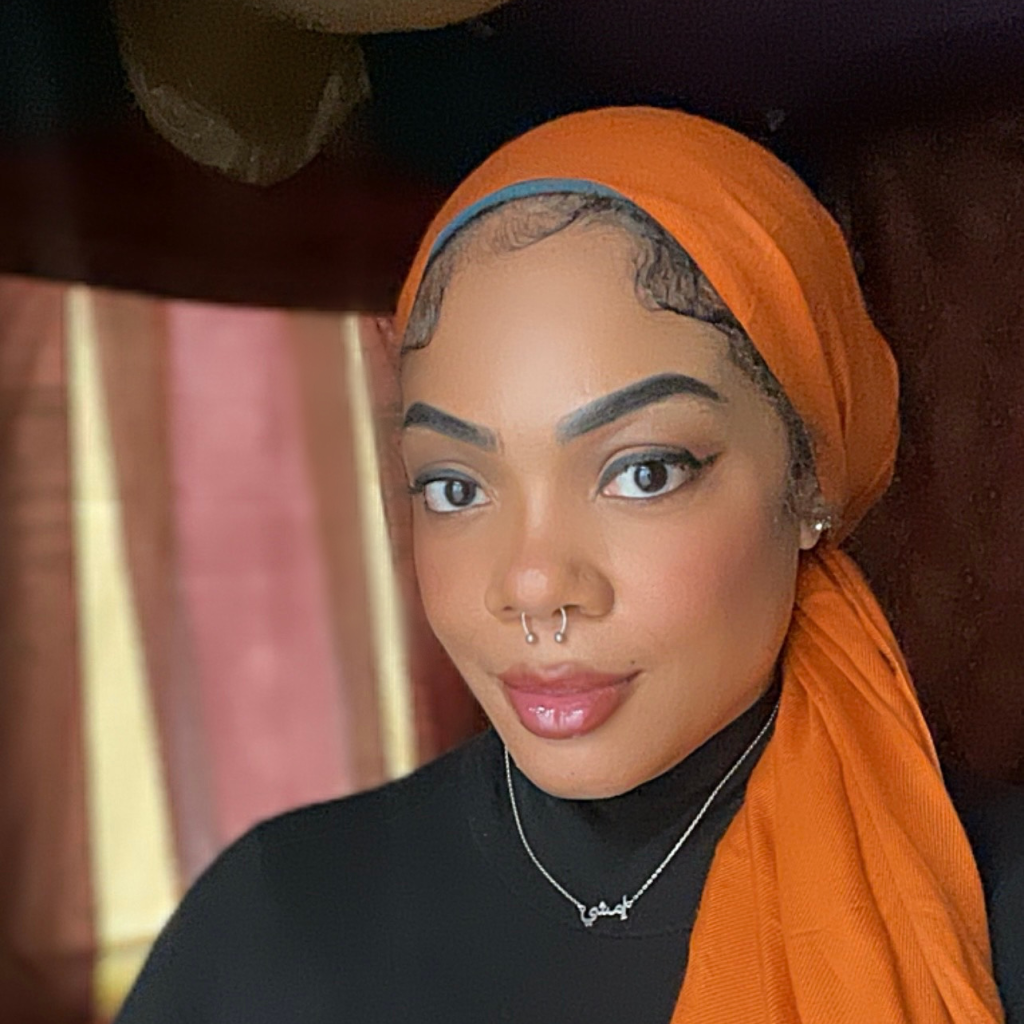 When I told my mother I wanted to quit my job on Capitol Hill to write full time, she was apprehensive. I’d been at my job for three years and I loved my boss, the people I worked with, and the work that I did. I even saw a clear path for upward mobility in my career there, and had devised a plan for it the moment I walked through the heavy wooden doors of the Rayburn Office Building. But then I began writing again, and my first love quickly turned from a pastime to a side hustle. Then it started to consume my daily life, forcing me to ask myself some hard questions. In the months before I left I’d sit at my desk contending with the thought that perhaps the job was more of a marker for where I thought I should be rather than my true purpose. Finally I got to a place where I came in and did my work, but otherwise felt like dead weight. And that’s when I decided to go.


My choice to leave was made even harder by the fact that I knew my feelings could be tricky sometimes.  When I was 15, I was diagnosed with bipolar disorder, and being impulsive is one of its most definitive traits.  The diagnosis had come at a time when I was performing locally as a hip-hop artist, totally ignoring my mental health and getting into a lot of trouble. I had a baby at 21 years old and dropped out of college. I married his father, but we separated soon after.  I still wrote music and worked odd jobs, but I felt like nothing had turned out the way I’d planned and it was truly depressing. So I withdrew from my family and friends and stopped making any big plans. In fact, there were some points during that time when I battled bouts of indecisiveness so crippling that I felt my best recourse was to stand still. Luckily, even though my husband and I were living separately at the time, his parents offered to help with my son and encouraged me to go back to school and finish my undergraduate career.

So I did just that.

It was the first goal I’d stuck with and accomplished in a long time. Though issues that stemmed from my disorder threatened to derail the last two years of my studies, I worked hard and graduated with an English degree. Right before I graduated, one of my professors encouraged me to apply for a congressional internship, and a few months later I was an official part of a congresswoman’s staff.  It was only part-time, but it was salaried, and I didn’t mind either way because I was happy to get my foot in the door.


Then I did everything I could to kick butt in that office. In such a small press shop, there was a lot of work to do with her social media, but I did it. Our office won two awards for social media engagement while I was there, and the changes I suggested for her website are still in place today.  Another bonus was that the women I worked with were strong, capable, and drama-free.  I learned so much from that office about writing and editing that after awhile I decided to start writing again. I had written for my college paper and won awards for some of my short stories, so I thought it’d be a good hobby for me. So I dove back into my old blog and got a few articles published, but tried to quell any desire to write full-time.


My reason for this was simple — despite reading stories about other women who’d managed to launch successful writing careers while holding down a day job, I told myself that I wasn’t like them. Having bipolar disorder had kept me on an emotional balance beam for most of my life, and I wasn’t ready to fall off of it again.  Those thoughts were inwardly devastating for me, but I accepted them as my truth for a long time. Even after I took advantage of the great healthcare I got through my job and went to talk therapy, I was hesitant to make any drastic changes in my life. Surprisingly, what snapped me out of that mode was the realization that I was inadvertently doing something extremely selfish and potentially sabotaging my own growth.


Really, sitting at that desk even though I’d lost all passion for the job months before was one of the most selfish things I’ve ever done. I watched desperate interns who would’ve given their left kidney to work in that office bust their butts the way I did when I first came to work, and I knew they were doing it because it was their dream to be there. It just wasn’t my dream anymore.


I knew it had gotten bad when I began to view staying at my job the same way I view holding onto someone with whom I have no real plans on staying with long-term. Once I stopped being invested in the work I was doing, I knew that it wasn’t right for me stay in that position. So, I stopped being a placeholder in that office and made room for the next person who’d give it their all.


I left on good terms, too. One of my favorite coworkers made cake, I received Hallmark cards scribbled with warm goodbyes and a kind send-off that makes me smile whenever I think back on it. But now I’m settling into my new reality, and I feel complete. I kept a side-gig putting together proposals for a government contracting firm, and I’m able to do that from home. The income from that enabled me to start my own company, and ultimately, my goal is to work solely for myself and travel the world. Even my personal relationships are better since I stuck with my counseling.


Although I don’t know what my life’s going to look like a year from now, I can at least say that this fresh start — and every fresh start I’ve ever given myself — has brought me nothing but growth. I’ve even learned that stumbling along the way is not necessarily a result of my disorder, but it is a result of me being human. Today I see that I was never meant to be a placeholder in anything I do, and I really don’t think that should be anyone’s goal. There’s always someone who’s hungry enough to fill your shoes, so slay or get out of the way.