The Grammy-nominated artist lost 60 pounds on a wellness journey to become a fitness competitor.

Singer Syleena Johnson always had goals outside of her music career, including one surprising fitness aspiration that she kept private until recently. The Grammy-nominated artist was silently grinding toward becoming a fitness competitor, but things didn't immediately pan out how she planned.

"I always wanted to do this, but I just always put it off—procrastinating all the time," Johnson told Blavity.

Her journey officially began in 2016 under the tutelage of celebrity fitness expert and professional bodybuilder, ShaNay Norvell. Unfortunately, Johnson found herself incredibly too busy to remain committed.

In 2019, she quietly decided to try again, but not until she could prove to herself that she was indeed ready for the challenge. After losing her first 21 pounds, she let her new trainer, Kevin Wilson, in on her secret goal and so began her public pursuit of an incredibly different stage—competitive fitness.

"Sometimes you don't tell people your dream in case you stop, or in case they try to sway you, or in case the devil gets a hold of it and tries to stop you, so I waited, and then it took me eight months, but I got to that stage," Johnson said. 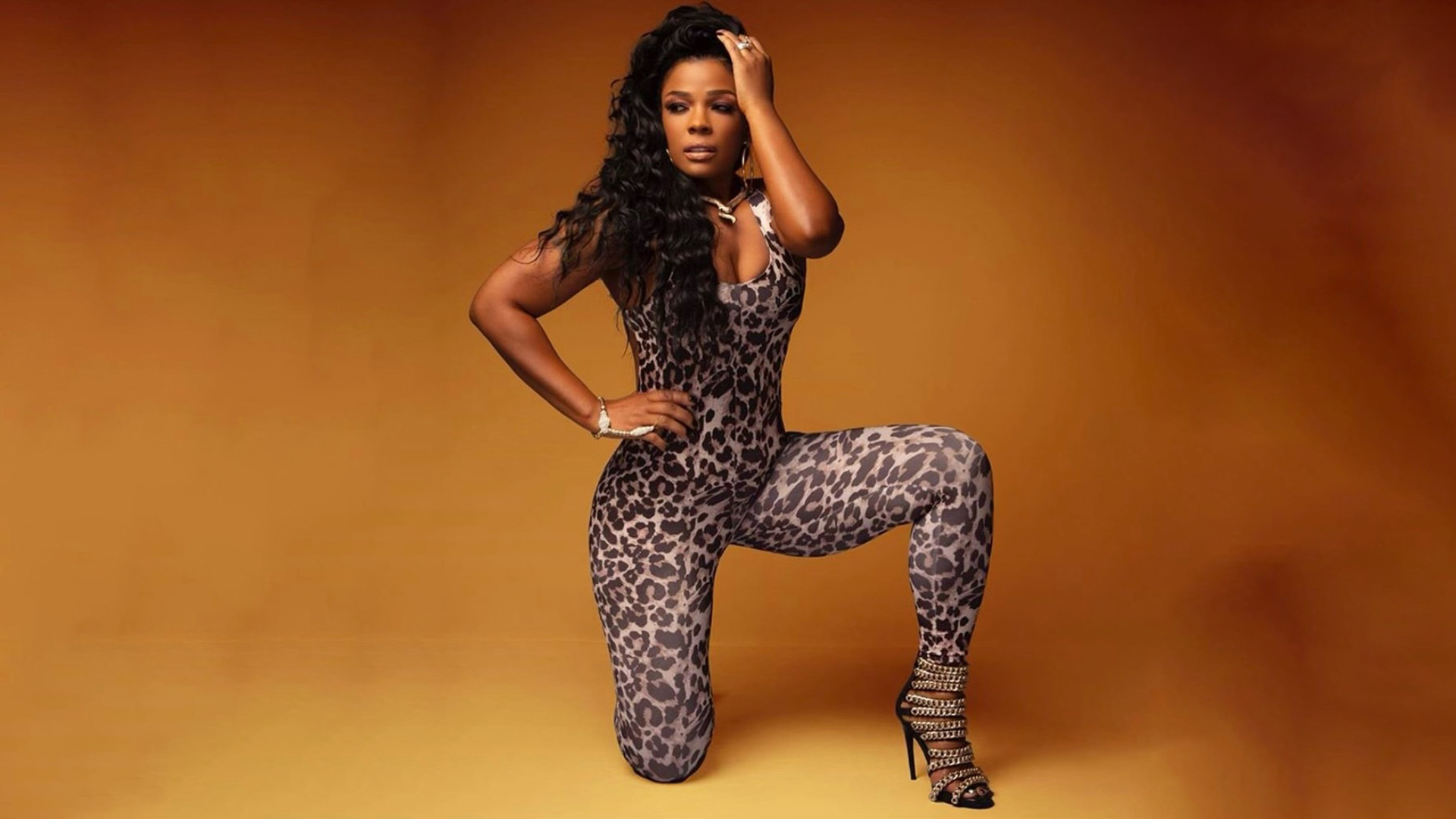 She lost her first 20 pounds in 30 days and that was all she needed to prove to herself that it was time. At that point, Johnson invited cameras to follow her as she developed a six-part docuseries, One Stage to the Next, now airing on TV One.

According to the NIH body mass index chart, Johnson's starting weight technically classified her as overweight, but she said she didn't personally feel that way.

"I was like a size 14-16 at the time, which is like the average size of a woman in America, but for me, that's not my average size and it's not the size I prefer to be in to be comfortable," she said. "It doesn't mean that you can't be comfortable in a 14, it doesn't mean that you cannot slay in a 14-16 because I have slayed at every size! The cool thing about my journey is that I have been bigger and smaller. Overweight is debatable—somebody could be a 14-16 and be completely healthy and somebody can be a size four and be about to check out of here."

And so it was less about size for her and more about attaining a personal goal and a decade's long dream.

During her weight loss process, Johnson said she relied heavily on one person and a few of His friends.

"The Lord and all of his disciples," she said. "It took Him and pretty much everybody that was back in the Old Testament to get me through what I went through. It was a living hell and I'm not going to lie." 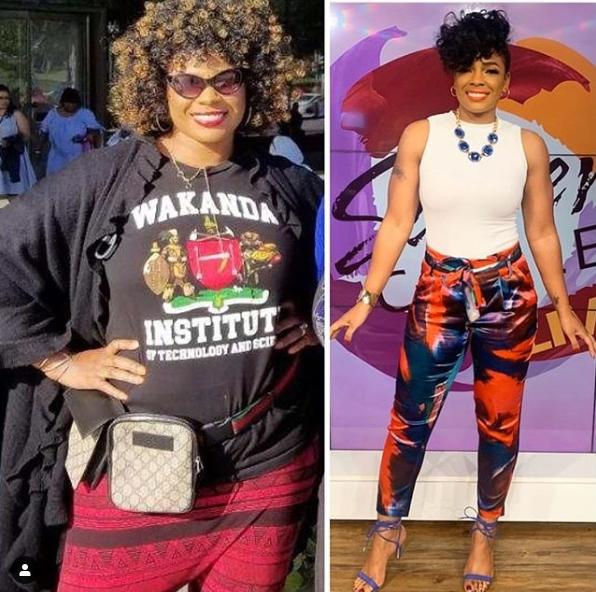 Almost daily, she did loads of cardio and strength training and found time to eat six small meals per day while simultaneously being a devoted wife and mother, alongside her many career roles and even a few other things. She was in the middle of a tour, recording Sister Circle, beginning work on her album, Woman, and filming a Fox Soul docuseries. She then took a trip to Africa, found out her sister was diagnosed with stage one breast cancer and later ended up on six-week bed rest after her back went out.

"Because at 42, I want to start a fitness competition career—it was interesting," Johnson said.

All in all, however, she said she is very glad that she documented the process.

"When I decided to do this, I was 236 pounds and I was totally and completely unhappy with my body and how I felt inside, and I was just like, 'I gotta do something.' And I knew this was the moment and it changed my life," she said.

For anyone interested in a weight loss journey of any magnitude, Johnson offers a few tips, including a tongue-in-cheek option that she said helped her tremendously.

Aside from sharing her journey, Johnson got to test out a few new skills while working on her docuseries, including not only being the narrator but also the narrative writer.

"I wanted it to be fully in my voice," she said.

While health and wellness may seem like a new thing for her, Johnson has held a bachelor of science degree in nutritional science since 2015 and even owns a wellness company. She's also written a self-help book, The Weight Is Over: My Journey to Loving My Body from the Outside In, that shares her self-love and discovery story through battles with her body image throughout her life.

One Stage to the Next airs Tuesdays on TV One.