One Of The Largest Class Of Black J.D. Candidates At Harvard University Are Making Sure They Make A Statement

Students are using #BlackatHarvardLaw to encourage the next generation of Black lawyers to follow suit.

With over 60 Black students, Harvard Law School's class of 2021 is one of the largest class of Black J.D. candidates in the educational institution's history. To showcase this excellence, the students created a photo-based social media campaign using the hashtag #BlackatHarvardLaw. With this initiative, Black students in Harvard Law's freshman class aim to mark their place on campus, while also encouraging the next generation of Black lawyers to fearlessly follow in their footsteps.

Co-organizers of the campaign Sarah Rutherford, Shane Fowler, Daniel Oyolu and Armani Madison sat down with Blavity to talk about the purpose of the campaign and their collective experiences as Black students while attending Harvard Law.

"This campaign is important because so many folks have invested in our success, and inspired and encouraged us to set our sights high. It's important [that] we do the same for those who come after," Oyolu told Blavity.

"There are 60-plus people that represent the African diaspora in the photo," Rutherford said. 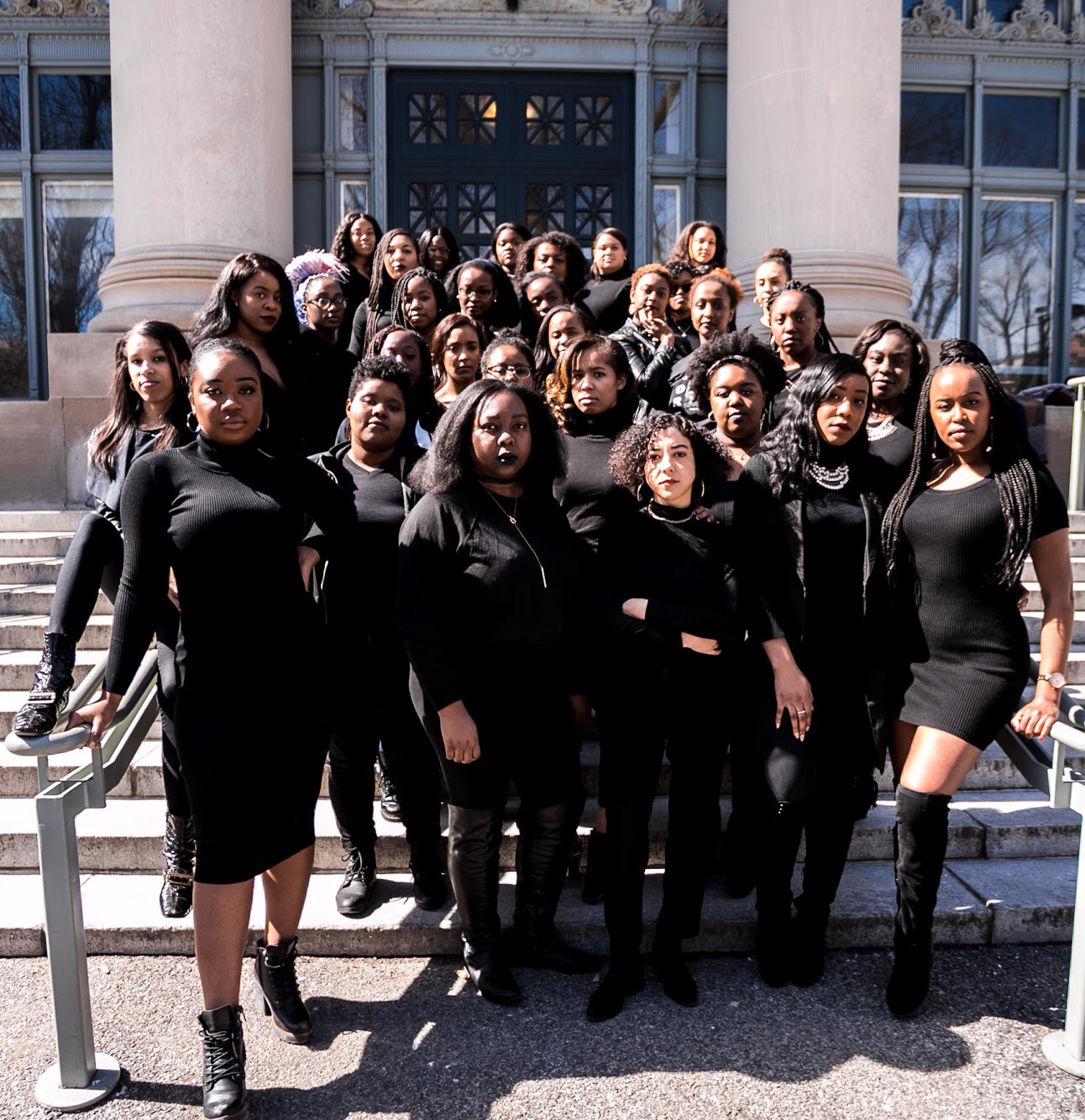 According to Rutherford, the campaign's timing was strategically designed to align with the school's annual event series for prospective and newly admitted students.

"This campaign was really important for us to launch ahead of Harvard Law's two Admitted Students Weekends," Rutherford explained. "We want this year's admitted students and those who are considering applying to know that there is a supportive Black community at Harvard Law School."

After sharing the photos and hashtag across his social media accounts, Fowler claimed he was taken aback by the response from parents.

"When I posted on my personal network, there were parents tagging their children saying, 'This could be you,'" he said. "That was so motivating to me; knowing that my journey and success can inspire another Black student." 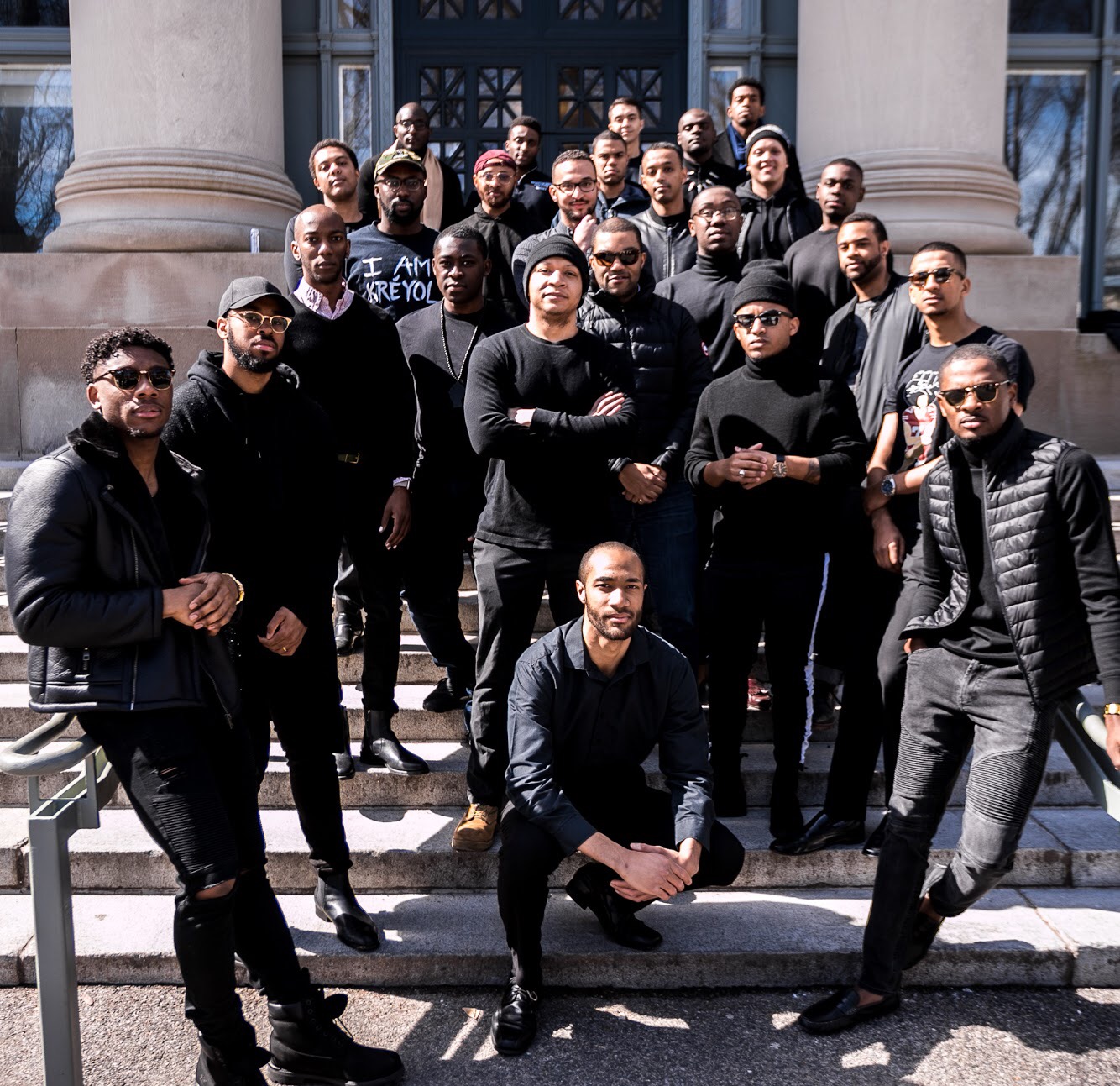 Although the Black Harvard Law School experience can come with a slew of challenges, Rutherford emphasized how she takes pride in her personal sense of resiliency, despite how the odds have historically been stacked against people of color at the prestigious Ivy league school.

"We're studying at a school that was built by us, but not made for us — yet we're here and we're thriving," she said. "The most surprising thing for me is how much support I have experienced. It's really nice to be in an environment where you're seeing people who look like you that comes from similar backgrounds."

"There are obviously different ethnicities and different races [of students at Harvard], but these are some of the brightest minds that I've ever been around," Fowler asserted. "It's really inspiring to know that when I give my [point of view] as a Black man, my classmates — who are not [all] people of color — can be receptive and so appreciative to hear a perspective that they might not have been introduced to in the past."

Fowler also discussed how difficult it can be to separate work from one's personal life and experiences as a law student.

"When you're in class and reading cases that directly affect people of color, you almost feel like you have to speak out. I've struggled with that burden because at times I want to sit back and learn," he said. "At other times I feel like it's important for me to get my voice heard, because if not, then I feel like maybe the Black perspective won't be stated in class."

Madison expressed how he wished the school offered more resources and spaces that were conducive to the needs of its Black student body.

"The institution could be more receptive to the concerns of students of color," he said. "Currently, there is not a center for Black students." 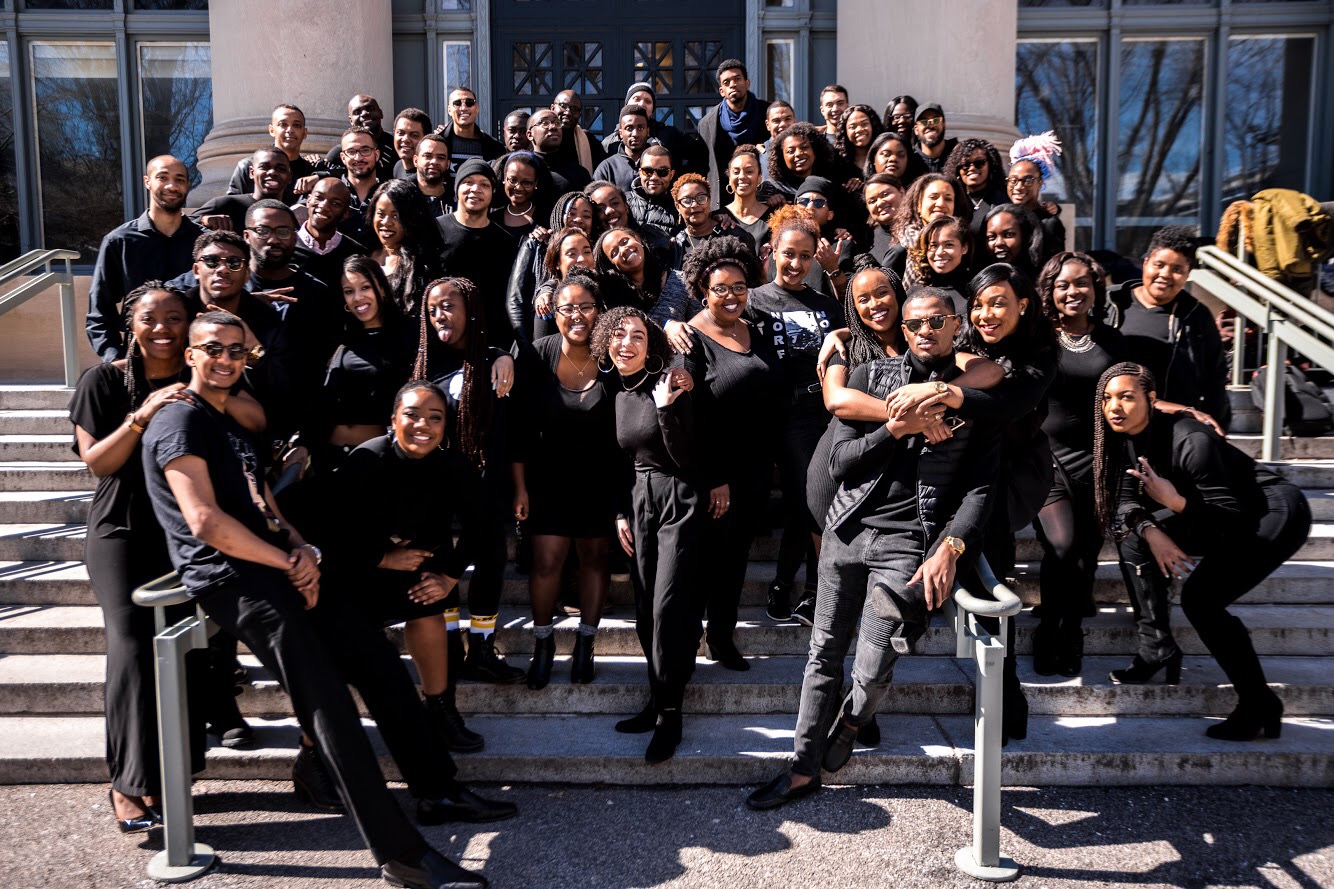 When asked for their thoughts on the recent U.S. college bribery scandal and if #BlackatHarvardLaw was at all inspired by the errors of Felicity Huffman, Lori Loughlin and anyone else who attempted to give their children an unfair advantage by milking their own white privilege, each stressed that this was not the case.

According to Madison, their campaign was not made in response to the scandal, nor was it intended to be framed around or created in the shadow of the gross misconduct of others.

"We are focused on our community," Madison stated.

To Harvard Law's class of 2021, archiving this monumental occasion in the institution's over 200-year history and spreading awareness of it is much bigger than any scandal. The campaign's co-organizers disclosed how participating students felt a sense of acceptance and importance during the photoshoot, as well as how much they appreciated that this history-making moment was getting due acknowledgement.

"We were hyping each other up," Rutherford said. "It was just beautiful to see everyone. That's what I love about community — coming together and being there for each other." 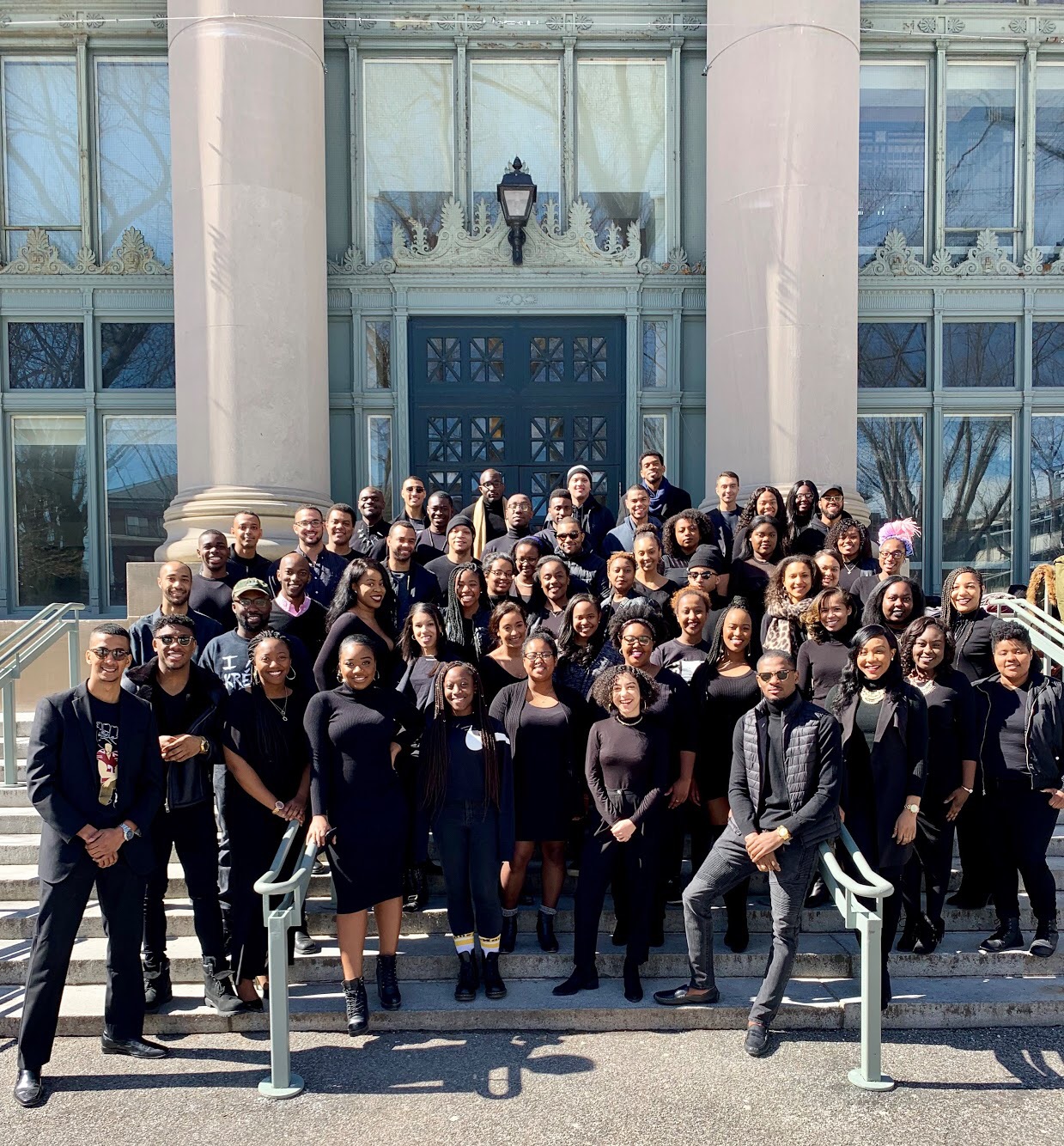 Although the social media campaign focuses on Harvard Law, the creators of #BlackatHarvardLaw believe the campaign's purpose is to encourage higher education for Black students of all ages, as they are capable of success no matter what school they attend, where they live and what they choose to study.

"Wherever they go, we want [students of color] to feel proud," Madison said. "I want [people] to know that success is possible."