I've had the privilege of being surrounded by women who have worn crowns on their heads, the world on their shoulders

and they thrive! I was raised by a nurturing single mother that instilled in me at a young age the importance of being optimistic, protecting myself and my health, and always respecting the women in my life no matter how big or small the role they played in making me who I am today 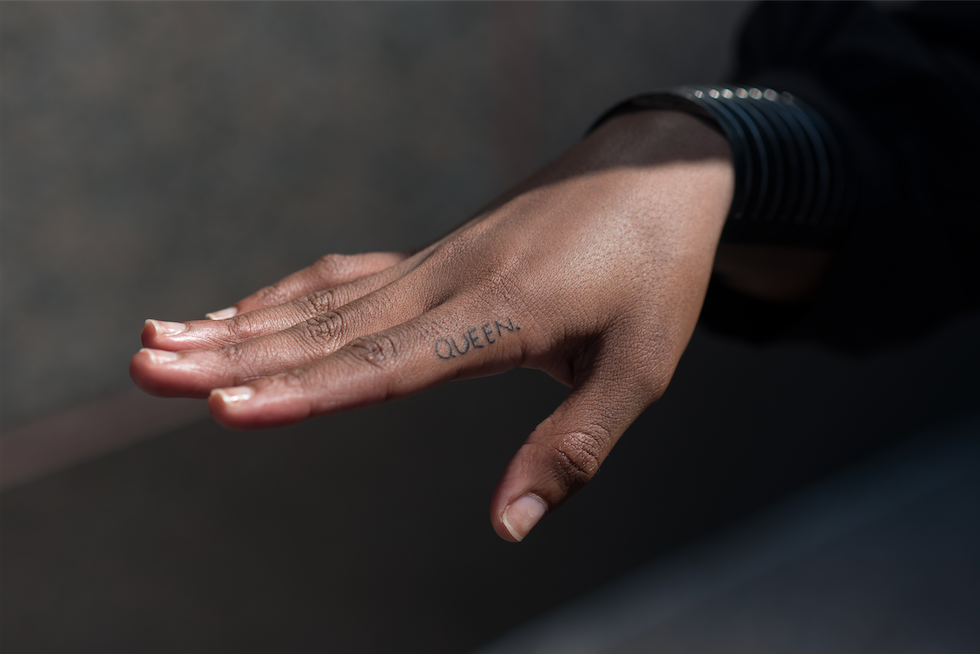 Photo: Shola/Instagram: @aqut After sharing the first installment of The New Stereotype, I was positively overwhelmed by the response that was received. What surprised me more than the positive responses, was the dialogue created from the project. My goal with each installment is to address or “share” a new stereotype 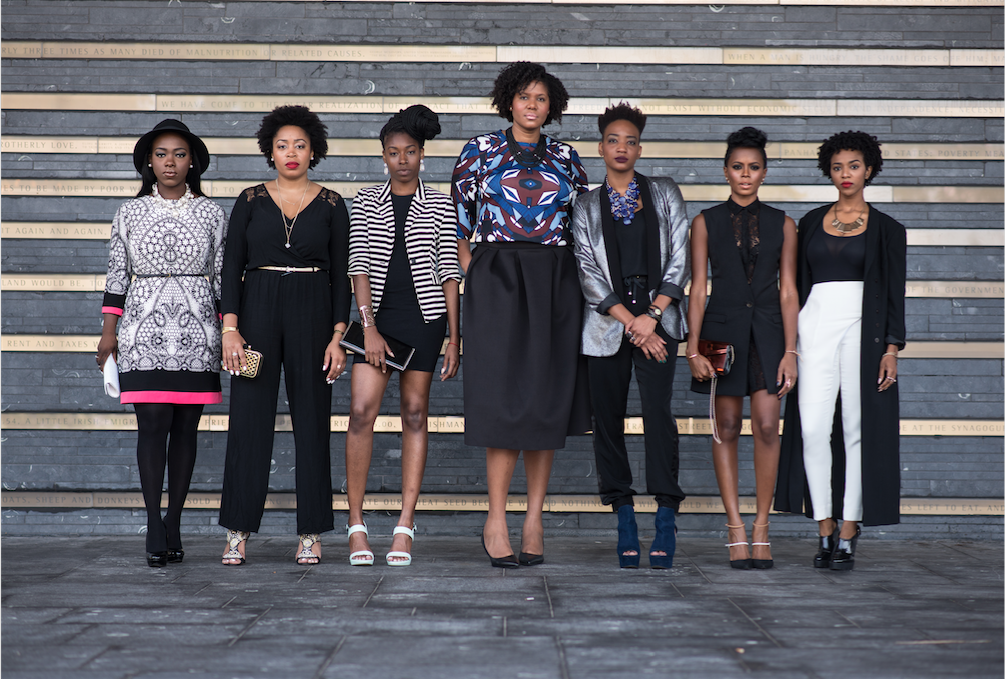 Photo: Shola/Instagram: @aqut
I did not grow up around a lot of men who wore suits on a regular basis, considering the men I was around the most did not work white-collared jobs. However, I still understood the fact that although they might not have worn a suit on the regular, they were still noble men. Which made me extremely proud to be a black man. 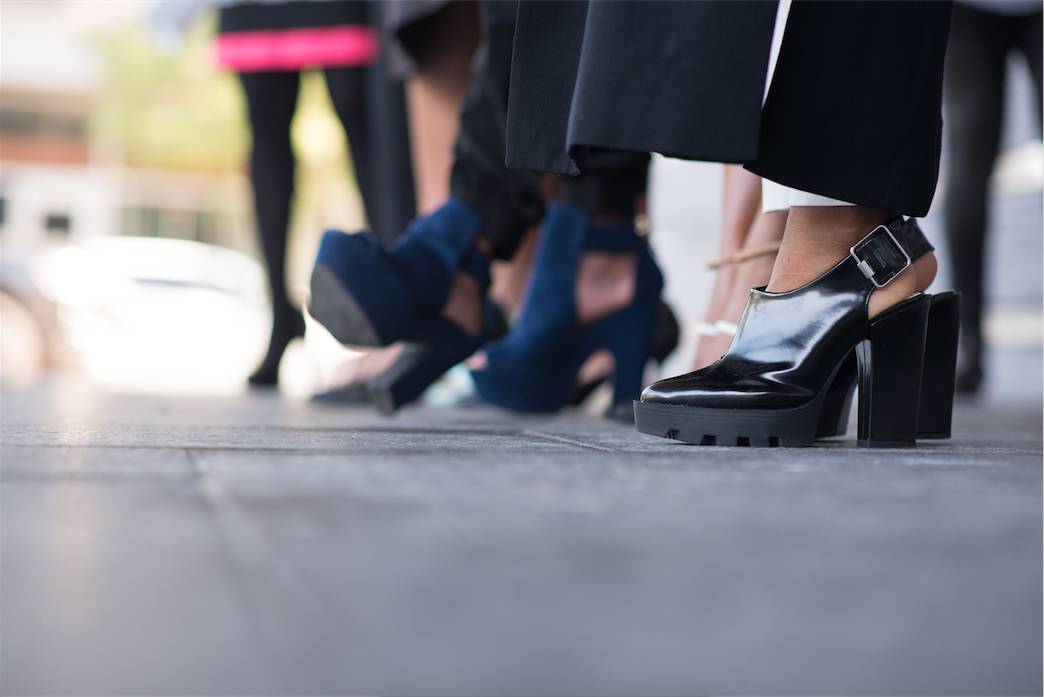 Photo: Shola/Instagram: @aqut
After a suggestion from my friend Nimi and some deep thought, I was compelled to incorporate a women’s installment of The New Stereotype. Just as the men’s installment, fashion was the medium. However, this time I wanted people to know the subjects behind the photographs. I wanted to share the stories of these amazing women that inspired me in an effort to inspire others. The New Stereotype: QUEEN Edition highlights seven women who are all relentlessly and unapologetically pursuing their passions. Standing bold, they are entrepreneurs, future lawyers, dermatologists, business consultants, analysts and leaders in the community. 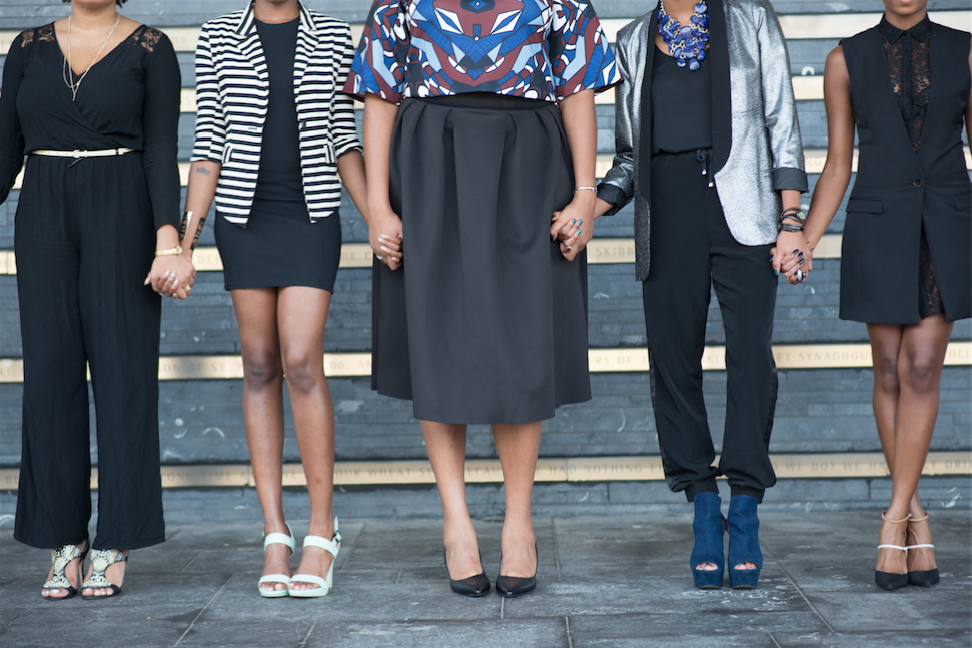 Marquelle Turner-Gilchrist is a native of Johnsonville, NC and the creative director behind The New Stereotype. Currently, he resides in Harlem and works as an assistant buyer for a luxury fashion company. Passionate about culture, music, travel and three-cheese macaroni, he loves live performances and traveling to new countries. He lives by the simple mantra: Pray. Eat. Style. You can follow him on Instagram & Twitter at @marquelleturner.