How The Obamas Helped Normalize The 'Black Family'

The Obamas Brought Us To The White House 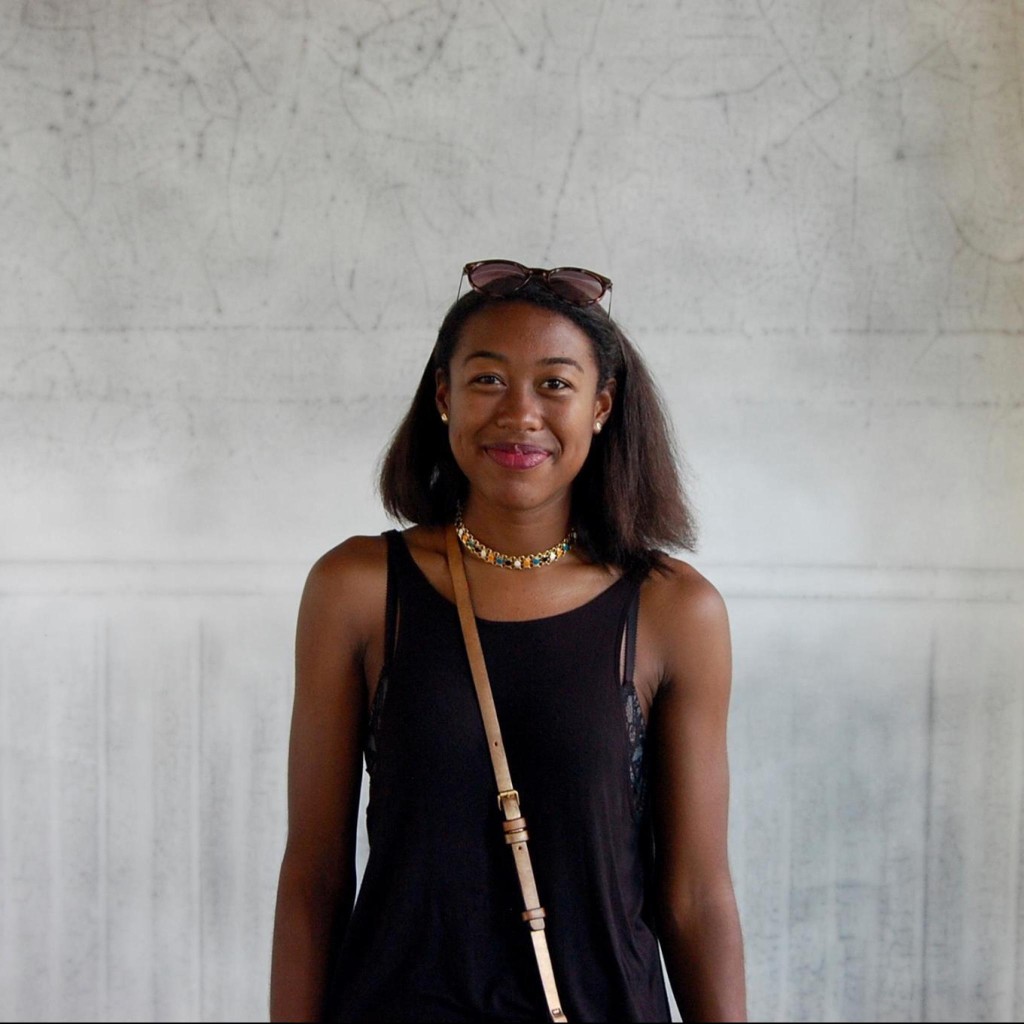 Barack Obama steadily made his way into our home in the beginning of 2007. He slid across the kitchen counter between my parents as they sipped their morning tea, honored us with his words on the laundry room chalkboard, and coaxed us to sleep with his smooth baritone voice on the evening news. After he accepted the Democratic party’s nomination he dug his feet into our front yard, right next to the mailbox for everyone to see. By the time he became president, Michelle and the kids had already moved in.

We loved having the Obamas in our house. They were the perfect guests: considerate, witty, supportive. Just a really beautiful family. I think my mom was the most excited about their extended stay––I suspected because she thought President Obama was suave and fantasized about replacing Ms. Michelle. But now, after years of watching the Obamas flourish into one of the classiest first families and as I sadly begin to prepare for their departure, I realize my mom loved them, that we all loved them, because they were us.

The black family has always been a source of curiosity, studied by sociologists like Daniel Moynihan and prodded by those who can’t quite understand its layers. Too often publicly censured and rarely built up. Then came the Obamas, who gracefully strolled into the White House and moved freely through the halls that were built with the help of African-Americans but never intended for them.

The Obama family is the definition of a family unit. Two working parents just trying to do right by their kids and their country. Their love for one another was obvious from the way Barack looked at Michelle, from that first fist pound, and there was something magical about witnessing black love on that grand of a scale. The more I watched them the more they looked like a lot of the black families I had grown up with. Just normal, good, driven black people. The very real people who are often sidestepped by non-black communities and inadequately portrayed by advertising, news, television and film. The black individuals that live outside of the stereotype who are seen as “the exception”, an anomaly that isn’t easily found. The notion of hardworking, well-spoken, educated African-Americans existing in plurality was improbable, but the Obamas helped to broadcast the spectrum of differently packaged black families on an international level.

They were both an explanation and a revelation, revealing what we had always known: Black excellence is everywhere. It comes from suburbia, the Southside of Chicago, a single-parent household, a two-parent household, it scrapes its teeth in the community health center, answers phone calls in waiting rooms and sits at a desk on Wall Street. Success is not reserved for a certain type of person or a certain type of family, and to think it is, is to dismiss those who work hard for their professional and personal accomplishments regardless of background.

Over the last eight years the Obamas have done much more than help to re-expose the black family, they brought all of us into the White House. Black pride swelled inside those walls during Obama’s presidency, and outside of it black joy, black excellence, and black girl magic magnified to levels that made the non-believer even awe in its presence. We rose up on college campuses, positioned ourselves at the top of media outlets, showed how Black-ish we could be, flipped through the Olympics, and re-woke ourselves with Solange. We didn’t just have a seat at the table, we owned that table and that was our house, the people’s house. We were everywhere, to be seen in all our splendor and our pain and our resilience.

The American conscious has been bombarded with our blackness, fed more accurate black representation and served a whole lot of black upliftment. We have also seen that this change, that this level of acceptance for all people has become too much for some with the recent election and the rise of the alt-right movement. And though this election season has put a lot of fear in the American people, and a good portion of the world, the hope that Obama gave us in 2008 is still very much present and we have to honor it beyond these next four years.

We can do that by refusing to normalize what is happening, by holding Trump accountable and watching his every move just like people did to President Obama. He may have helped bring us to the White House but now we have to fight to stay there, to make sure every trace that Obama and we were there is not erased.

What the incoming administration and many of its supporters continuously fail to understand is that you can’t get rid of greatness, acceptance and class that easily; and you definitely can’t suppress black excellence or black joy. We will always be here, so very present and enlightened and woke. The Obamas showed us who we were and who we could be. My first family wasn’t just black, they were the Obamas, and they were my family.