The Unique Harm Of Sexual Abuse In The Black Community

"With the mandate of 'don’t betray your race,' (intra)cultural pressure punishes people who speak out about the cultural betrayal trauma they have endured." 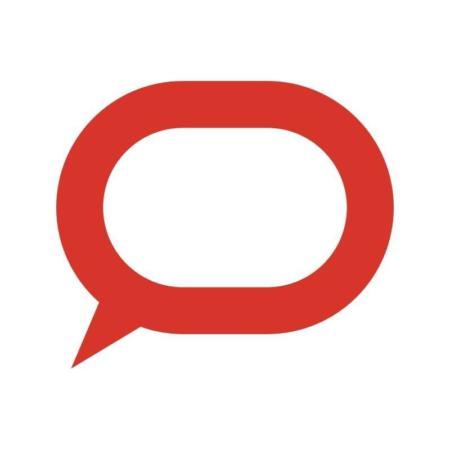 What makes R. Kelly’s alleged sexual abuse of black girls different than that of other big-name alleged perpetrators, like Woody Allen?

What are the different pressures faced by Anita Hill and Christine Blasey Ford regarding their testimonies of alleged sexual and gender mistreatment by Supreme Court Justices Clarence Thomas and Brett Kavanaugh?

As the founder of the #MeToo movement, why is Tarana Burke, a black woman, getting death threats from black men?

The underlying core of these questions is: What really makes trauma traumatic?

Decades of research on trauma, or physical, sexual or psychological violence, have shown the same thing: Victimization hurts people. Sexual assault in particular can be painful to all who experience it.

However, as a trauma expert who has studied the effect of violence for over a decade, I have found that there is a unique harm for black people and other minorities whose perpetrators are of the same minority group.

The harms of cultural betrayal 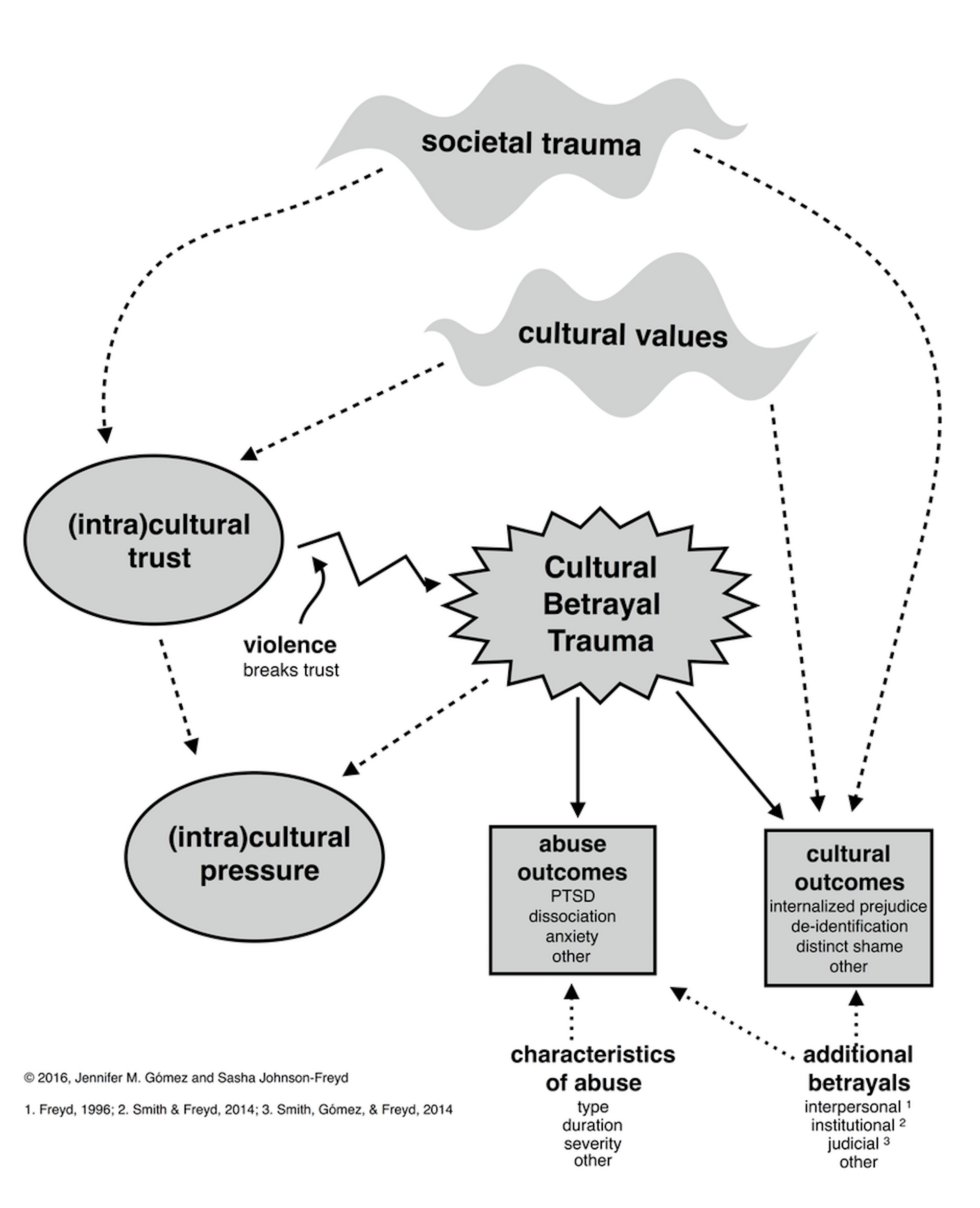 Cultural betrayal trauma, which is simply within-group violence in minority populations, is associated with many outcomes that go beyond things that are typically studied with trauma, such as post-traumatic stress disorder. It includes some things not often thought about with trauma, such as internalized prejudice – like a black person believing the stereotype that all black people are violent.

In a recent study, I tested cultural betrayal trauma theory in youth due to the increased risk for trauma and mental health problems in the transition into adulthood.

Of the young women who were victimized, over 80% reported at least one form of (intra)cultural pressure. This included their ethnic group suggesting that what happened to them may affect their minority group’s reputation. An example of this could be a black woman who has been raped by a black man being told that she should not go to the police because it will make all black people look bad.

What does this all mean?

As I analyzed the findings, I was struck by several things:

These findings have implications for interventions. Such therapy can address the very real threats of discrimination and the necessity for (intra)cultural pressure. At the same time, these interventions can use (intra)cultural trust to promote positive mental health. Additionally, evidence-informed feminist approaches, such as relational cultural therapy, may benefit people who are exposed to both trauma and societal inequality.

The body of research to date suggests that cultural betrayal may be a unique harm within violence in minority populations, including the black community. As such, the alleged sexual traumas perpetrated by R. Kelly and Clarence Thomas have a cultural betrayal that isn’t found in Woody Allen’s alleged abuse. Moreover, black men’s death threats against Tarana Burke are (intra)cultural pressure that is laced with misogynoir, or sexism in the black community.

Research that incorporates societal inequality can help us understand what makes trauma traumatic. In doing so, our social reactions and therapeutic interventions can ultimately be effective for blacks and other minorities who are exposed to trauma.