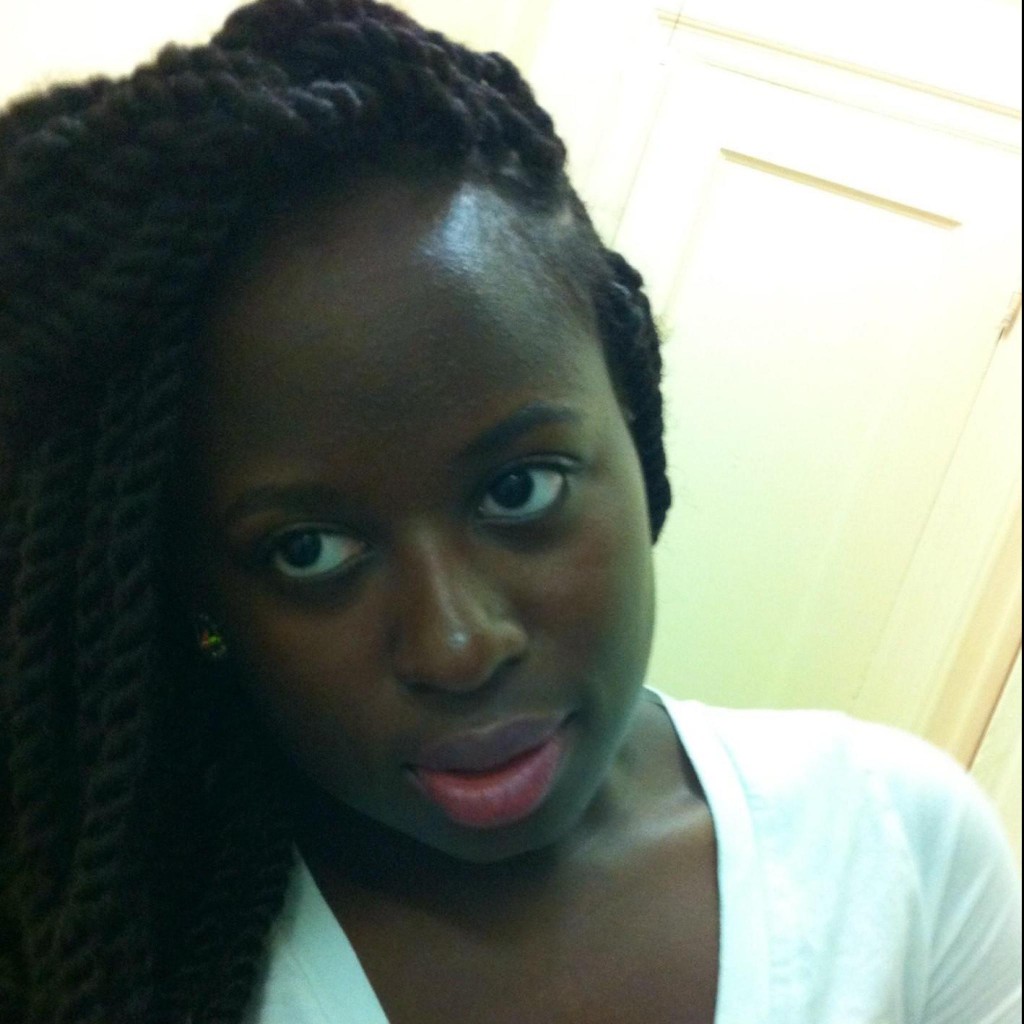 TLC network has heralded itself as a platform for showcasing different perspectives and lifestyles, and their newest series, Seeking Sister Wife is no different. The show follows three families – the Alldredges, the Brineys, and the Snowdens who are all at various stages of actively seeking a new sister wife. However, the Snowdens, a Black family living in Atlanta, present a viewpoint rarely seen on television.

Ashley and Dimitri Snowden are a young couple in a polygamous relationship while raising two children and expecting their third. Though the polygamist lifestyle works best for them, getting burned in a previous relationship has made them more cautious. Ahead of the season finale of Seeking Sister Wife, Blavity chatted with the Snowdens about their unconventional approach to relationships, withstanding the spotlight, and why polygamy works best for them.

Despite the world being more open, by exposing their lives on television, the Snowdens are essentially putting themselves in the line of fire. The negativity and hate was certainly something they considered before signing on for the series.

“There's an opportunity to educate people —viewers, [and] people that are interested,” Dimitri told Blavity. “There are infinite ways to exercise living a certain way of life. We wanted to highlight that there's another way that this can be exercised that's nonreligious, not located in Utah, and exercised by people of color.”

The couple had already been getting plenty of questions from their families and friends, but said Seeking Sister Wife has provided them the opportunity to respond to everything at once. “A lot of people are opening their minds now," Ashley said. "This is one of the most of visual times in our history where people of all different walks and beliefs and practices are being seen and heard in many ways. So, this was just another way to highlight and answer a lot of people's questions."

As young black polygamists, the Snowdens said they felt a burden of representation once the show aired that they had not been anticipating when they first decided to share their lives with the world. “We really didn't understand the gravity around the fact that we'd be representing this subset of people, “ Dimitri said. “Again, that became apparent after the show aired and we started getting feedback. As the vulnerability of our story becomes more apparent, people are really counting, learning, and reacting to those nuances. I think it's now becoming very clear."

“It's kind of like when you're growing up, and you know what you look like," Ashley added. “You know who you are. But then someone else from the outside notices it and parrots that back to you. It's like we were Black and polygamous, but we didn't realize that other people would put us on this pedestal if you will and say that we represent the Black voice of polygamy. It's humbling on one end, but this has been going on for thousands of years — since the beginning of time. We didn't invent this. We're not the first people or the last people to live this way that are of African descent. However, it's a huge responsibility.”

The response from viewers since the premiere of Seeking Sister Wife has been interesting for the Snowdens to say the least. “It's kind of the middle of the road, " Ashley described. “It varies. You have the supporters, and then you have the naysayers. There's a tiny pocket of people that are like, 'We just love you. We wouldn't do polygamy, but we love you, so it's all good.' But most people are either like, 'Yes, this is great. Thank you for speaking out on this,' or 'No, you guys are crazy. Why would you do this?'

Despite being prepared for some negativity, hurtful comments still have a bit of bite to them when they are flung towards the Snowdens. “It's hard because people are very convicted in things that they don't understand,"  Ashley reflected. “I think it just comes with the territory. I think that the more people learn about the lifestyle, the more open-minded people will become."

“It’s not the individual comments where it's like, ‘Oh, you're living a horrible way,' that doesn't faze me," Dimitri explained. “I think for me it's the total sum of all of these people that don't like it that becomes hurtful to me. I think for us, it's learning how to, one be vulnerable, but then two still brush it off. It's understanding that 'Hey, you're not for everyone.' We signed up for this electively, and a lot of people won't like it. We're not hiding behind curtains or stuck in our room. But some of it does sting a bit.” 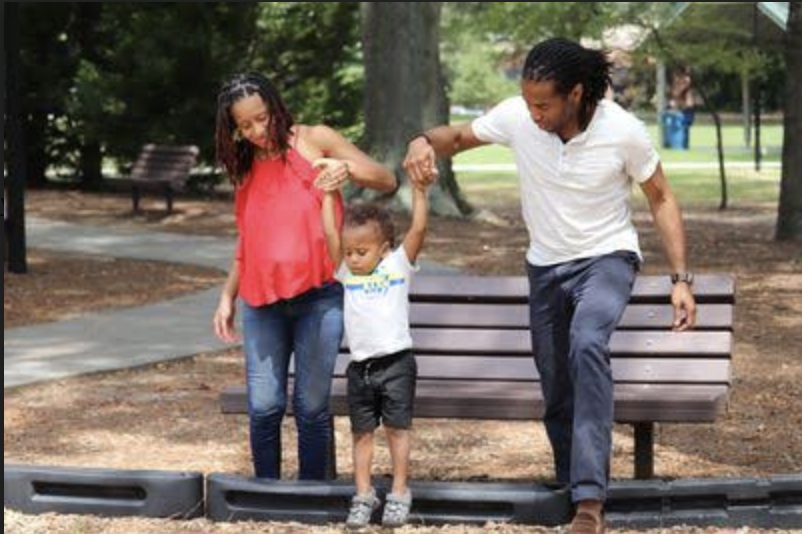 For Ashley, it's also assuring people that this is not a lifestyle that she was forced into or that it’s somehow tied to a lack of self-esteem. “People are creating the lives that they want, " she explained. "That's what Dimitri and I are doing. No one forced me into this."

Seeking Sister Wife has also allowed the couple to shatter long-held myths. From Dimitri’s perspective, polygamy is more like monogamy that many people even think to consider. “The biggest misnomer, I think, is this idea that there's some exclusive set of things or events that are only pertaining to polygamy," he revealed "That's actually not the fact at all. There's actually complete symmetry between monogamy and polygamy. In a monogamous relationship, we need to exercise compassion. We need to be empathic listeners. We need to communicate well. We need to just be loving and understand each other.”

More than anything with the series, the Snowdens hope that whether people agree with their lifestyle or not, they see the love and humanity in their relationship. “The beautiful thing about life is that we get to choose how we want to live it," Ashley said. "Before making any judgements on anyone, even if it doesn't fit into your lifestyle choices, educate yourself so that you can know why you are against something or know why you stand for something. I think that's the biggest thing that I hope people walk away with. It's just being convicted either way and knowing that you have a choice.”

Polygamy certainly isn’t for everyone, and the Snowdens aren't trying to convince anyone otherwise. “If you don't agree, that's okay," Dimitri said as he laughed. "Get off the page, change the channel, go do something else, and relax. It's interesting how specifically as people of color, when we don't like something we actually exercise so much energy to express the disdain that we could use that energy to do something else constructive. If you are going to take interest, just ask questions. That's all. One of the mantras I live by is, 'We don't have to agree about anything, but we have to understand.' With understanding, you can build a bridge. We can actually start moving forward."