This Is America: Land Of White Privilege, Double Standards And Complete Disrespect

What Kavanaugh's confirmation means to America. 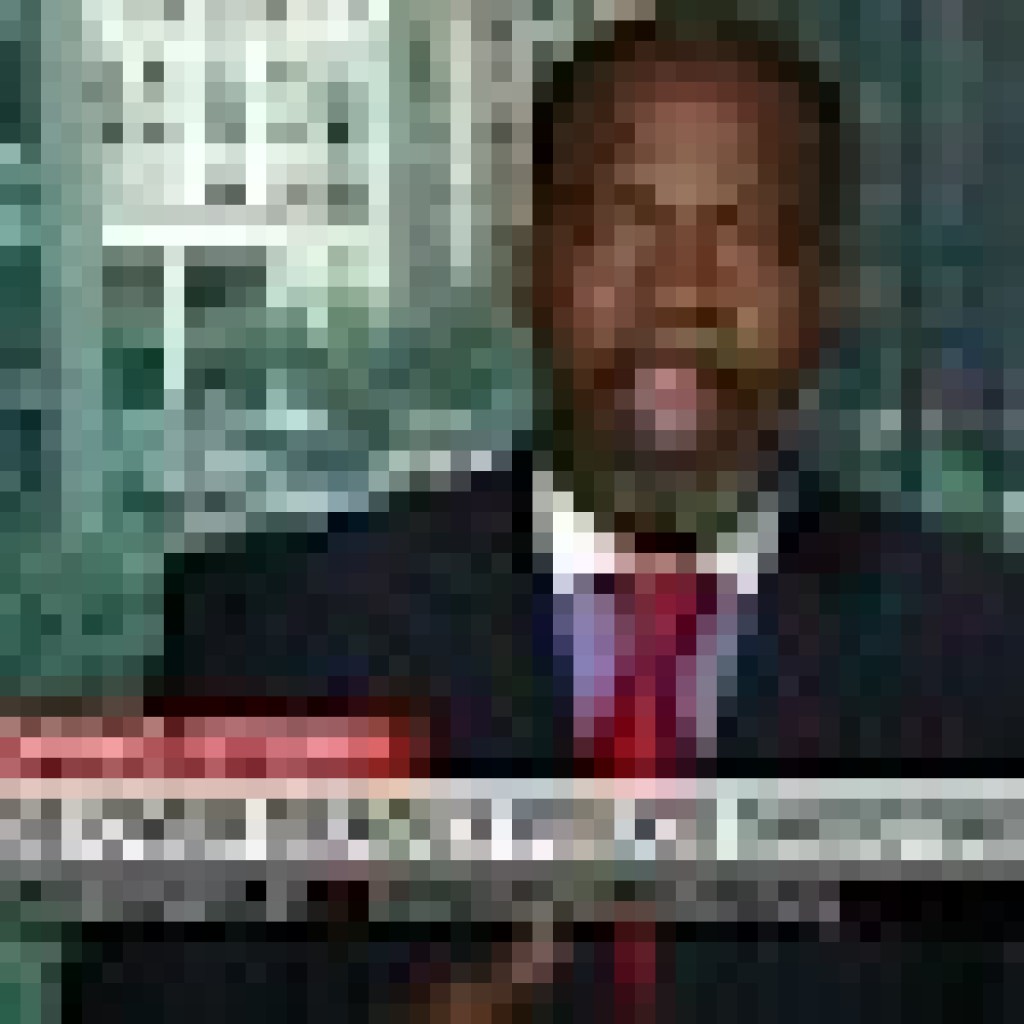 America is a lie. It is a grand and fantastic myth dressed in cowboy hats, reality television, and replete with rags to riches stories of the underdog who found his way to triumph. Through hard work and dedication, anyone can become somebody. Still, there is a portion of Americans who have never believed the lie. That is to say, the fantasy was a luxury so far beyond reach that it was never a real possibility. The American lie has been little more than an elaborate fairy tale for people of color in this country for as long as there have been people of color in this country. Only now, through technology and a new awakening of old ideas, America's lie has become much more difficult to maintain. One needn't look any further than the confirmation of Trump nominee Brett Kavanaugh to see this phenomenon on full display.

It would be cliche–but not inaccurate cliche–to label yesterday's hearings political theater. It was wrought with emotions. There were tears and the fiery indignation of white male privilege. Must see t.v.–an essential ingredient of the American recipe. But to reduce this to a question of morality and family values is a tragic mistake. America has no values of its own and many of us understand clearly that America has no real concern with morality. This is not new and has not changed. There was no need for hours of testimony to determine who the victim was yesterday. No amount of procedure, no level of posturing could cloud that. You may dress up a lie, but the truth tells itself. And yesterday, the truth of America was profoundly put on show in all its crudeness and vulgarity.

We saw the victim of a sexual assault put on trial with an opening that went out of its way to note what an ordeal it had also been for Kavanaugh himself. This is a narrative we have seen before and one that deftly shifts the focus away from the wronged to soften the harshness of blows to the party who instigated the conflict from its outset. We saw Kavanaugh bristle in frustration while standing firm in his denial in front of a Senate committee that seemed uninterested in much more than how yesterday's theater might play to the voters during approaching mid-term elections. All the while, we watched. Entertained by the grand pageantry of it all. It is not unreasonable to question whether many, if not all of us, are as invested in the outcome as we were in the proceedings.

In a few days, Kavanaugh will be confirmed to a lifetime appointment on the high court of the land. Or, perhaps he will not. In any event, the central question will not be whether we believed Dr. Christine Blasey Ford. Of course, we believe her. The question, in American, is simply "So what? Does it matter?" It is the same question that probes every time police kill another unarmed black American, when we witness unspeakable environmental racism in the Flint, MI, or when we answer school shooting after school shooting with thoughts and prayers. So what?

The answer is the poorly hidden lie that is America. The answer is it does not matter. Sexism, racism, patriarchy, rape culture are all in America's DNA. The fine print on the bill says so. That will allow us to maintain the notion that women and their stories have value to a society that is without a real value system. It allows us to do so without any call for real accountability, least of all without any attention to detail or consistency. This is not news to some and is hardly newsworthy to others. The curious thing, if I am allowed to see things from the perspective of a cynic, is the purported shock of those who are just discovering this great American lie.

Are they really going to do this? Is this really going to happen? WHY WOULDN'T IT?! This is America, Jack! It is as old a narrative as the country itself. Possibly even older. These borrowed institutions of inequity and white male superiority are both deeply rooted and beyond reproach. So there is no need to ponder what this says about America. It is a bad waste of time to brood over the "soul" of our nation. Any ending to this story that involves shame or embarrassment to Kavanaugh or denies him his birthright would be very unAmerican. Understanding this is, perhaps, a central key in unlocking the truth behind this grand charade.