"This isn’t your Charlemagne or Old Man Ebro." 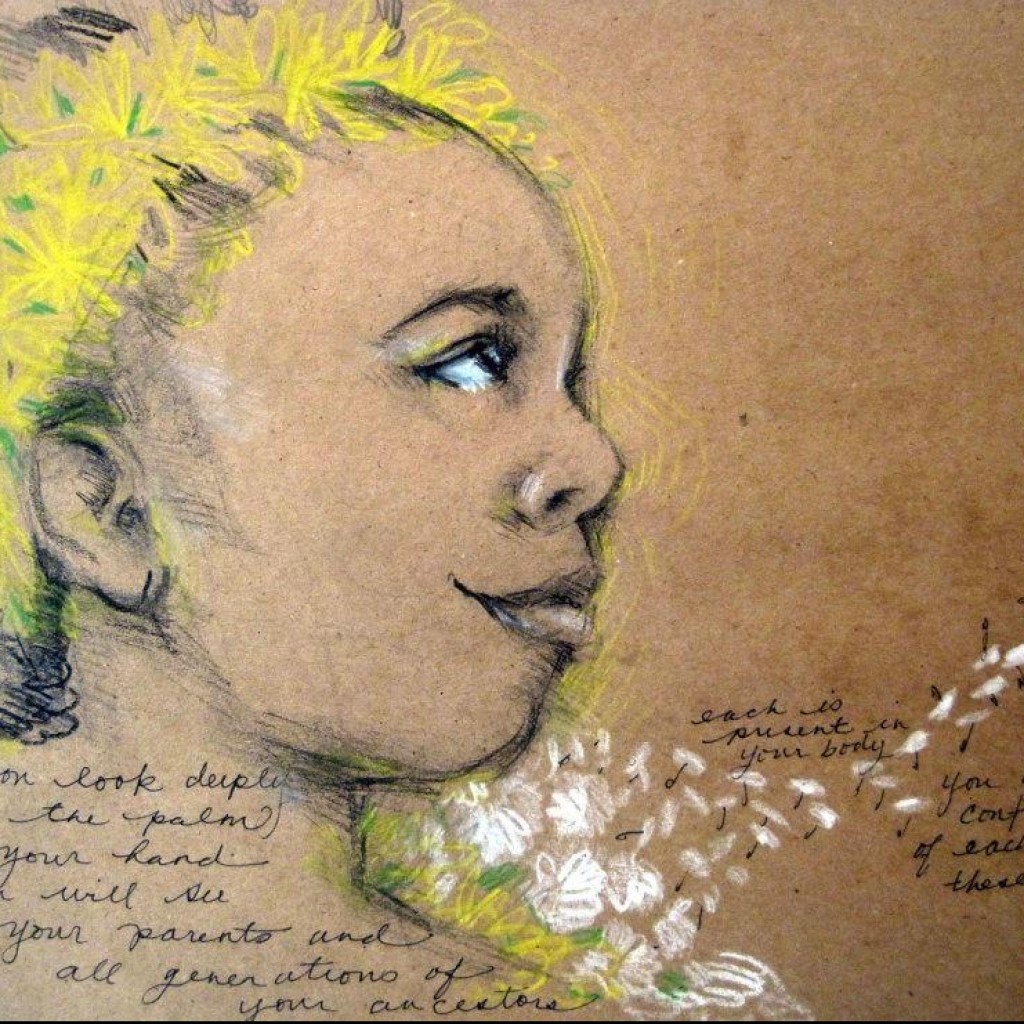 This piece is co-written by Shakara Wyatt.

The podcast landscape is increasingly riddled with inspiring Black voices, and on October 14 at 3:10 a.m. in Atlanta, Georgia, knee deep in Afropunk, Damon and Damon found its home within that landscape.

Cultural architect Damon Turner and post-disciplinary artist Damon Davis provide us with a level of comfortability, acceptance and love while challenging us to see the grit that lies amidst the beauty of our communities. Damon and Damon is a podcast that will absolutely make you laugh by touching on the joys of life, the culture and existing. And in the same sitting, these brothers will also bring you to tears from the weight of all that is the human condition.

As co-producers on the podcast, and as two queer Black women Geminis, we decided to produce this team because we thought it was particularly important to hear from cis Black men who were willing to share their vulnerability in public. On Friday, January 11, the soft- launch of Damon and Damon aired at the beautiful and magical Underground Museum in mid city Los Angeles. The backdrop: a photography exhibit by artist Deana Lawson, entitled Planes, while DJ Phatrick mixed and matched new and old school hip-hop and R&B. The vibe was high and folks from across all sectors came as eager participants.

Damon Turner, raised in Atlanta, Georgia, and Damon Davis, raised in East St. Louis, Illinois (both conservative home states that shaped these men, their personalities, their love of music and their artistry) are the dynamic duo changing the face of the podcast world. They are entertaining and incredibly magnetic, proving that a show that highlights cis Black men can be fun, loving and vulnerable. This isn’t your Charlemagne or Old Man Ebro. This is a brand of young brothers who are towing the line between problematic hood s**t and evolved manhood. Neither one of them bit their tongue, and each sentence throughout the show was thoughtful but candid. This isn’t going to be your politically correct podcast; you won’t need your woke dictionary. But you will need your heart to be open, present and willing to listen to "two n****s talk about their process in real time."

After the show, Deontay Currie, a young student from the Bay Area, looked over and said, “Man that s**t is really sitting with me.” The show left him feeling tender and he followed up by saying that Damon and Damon are the types of fathers, uncles, neighbors and role models that he needed in his upbringing. He then went on to say, “If nothing else, it would have been beneficial to have this podcast for guidance growing up, but that I’m happy it’s here now.”

And that’s exactly why Damon and Damon: a Podcast is so important right now.

We spoke to the Damons after the show for a decompression session, and here’s what they had to share:

What is something you want your audience to know about you?

Damon Turner: I want people to know that I am actively figuring this thing called life out. The journey to me is more valuable than the destination. So it’s only right that I share my process with folks in hopes that they can grow with me.

Damon Davis: I just want when people hear us, they hear themselves, if anything. This is two friends talking s**t about the world we live and the things we wrestle with, as honestly as possible.

Tell us why this podcast is an important contribution to the culture?

DT: Davis and I don’t see it as an important contribution to the culture. The people should hear the podcast and have room to make their own judgement on the value there is in two friends having an honest conversation on any given topic.

Is there an artist or creative you are most excited about right now?

DT: Musically, the young 19-year-old shooter MYLN, pronounced million, (@grandcampmeezy) out of South Central is a natural born wordsmith. After dropping his Shine: The EP project in December ‘18, MYLN is about to hit his stride this year. And artistically, the young visionary Oto Abasi (@otoabasiart) also out of South Central, got next with this art s**t! After doing a live 7 foot mural at ComplexCon ‘18 and premiering a new work at the NADA art fair at Art Basel 2018, things are looking up for these two creative gems!

DD: I like what is happening in Black cinema, for sure. I am into fantasy and surrealism, so the wave of work from people like Jordan Peele, Boots Riley and Terrence Nance are truly inspiring to me. I listen to all kinds of music, mostly beats cause it helps me think. Visual artists I like are Lina Viktor and Kerry James Marshall, forever. When we talk about music, I choose Tonina Saputo, part of the Farfetched crew, a label I created. She tops not only my list, but was voted top new artist of 2018 by NPR and made it to President Barack Obama’s music list for 2018.

These brothas don’t pretend like they have the all the answers to every existential or even political question, instead they bring you into their most intimate thoughts and challenge us to work with them as they evolve into their clarity. Thank you Damon and Damon for this first podcast. We can’t wait for the many more to come.