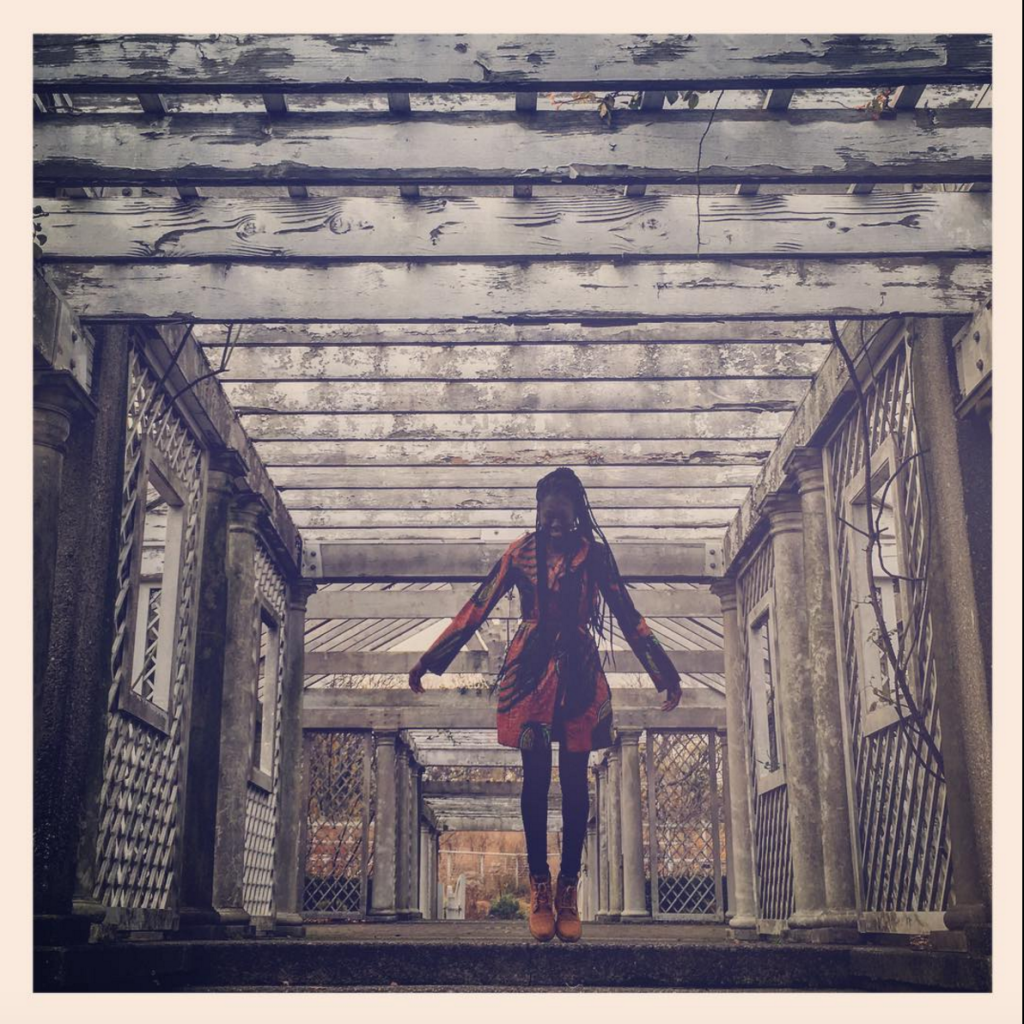 The world awaits confirmation as to whether North Korea detonated a hydrogen bomb in the northeast of the country. North Korea’s claim would make this their fourth nuclear bomb since 2006, but experts are skeptical as to whether it was a hydrogen bomb, which is more powerful than any other nuclear device developed, such as the atomic or uranium bomb.

Where the atomic bomb uses fission, a reaction that splits atoms, the hydrogen bomb uses fusion to join atoms, which in turn releases enormous energy.

While further investigation is underway to determine the validity of North Korea’s claim, world leaders have already condemned the testing as a grave threat to world peace and stability. China, North Korea’s ally, stated that it “firmly opposes” such testing, and the US says that it’ll “respond appropriately” to any provocations. The UN Security Council has called an emergency meeting Wednesday to assess the situation.