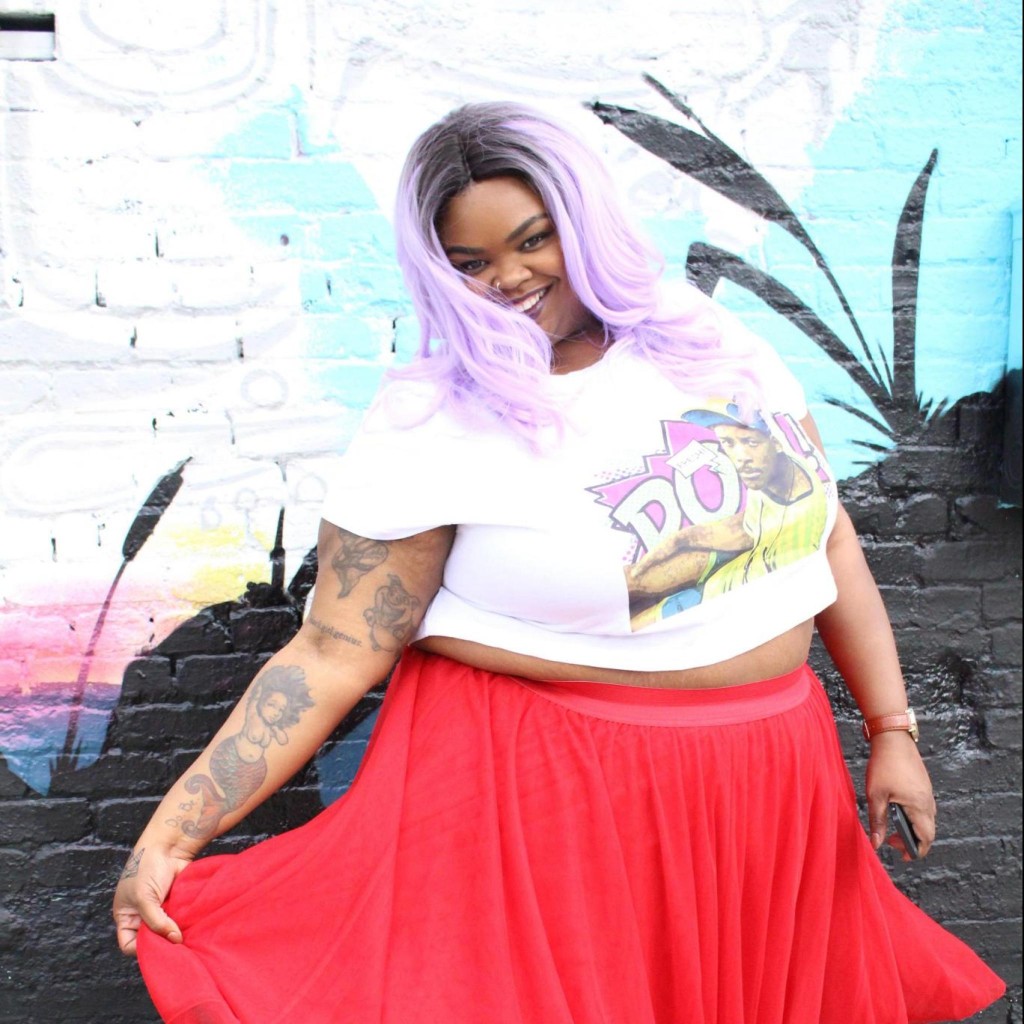 I went to a predominantly white university. In fact, I went to one of the whitest universities in the country. It’s a huge, beautiful campus in the middle of Illinois that is known nationwide for its party culture, playing host to the largest college greek system in the world and its Big Ten football team. It’s the kind of school those college bro comedies are based on. With black people only making up about 5 percent of the population, our culture was not the foundation of the educational or social makeup. But that doesn’t mean we were just lost souls trapped in a world of Ugg boots and North Face windbreakers.


My friends who went to HBCU’s are quick to point out that I missed out on an “authentic” black college experience because I went to a PWI. They insist that the strong sense of community and belonging was a direct result of learning amongst their black peers. Some have even suggested that they could never attend a PWI because of the erasure of black culture and community. And that is where I always have to correct them.


I certainly wish I didn’t have to deal with the racist macro- and micro-aggressions my peers and I experienced at our institution of higher learning: Nooses hung in front of our cultural house, fraternities and sororities throwing parties with racist themes and guests in blackface, our events being over-policed, our intelligence questioned, and my peers not understanding why I wore a bonnet as I checked the mailbox. But those experiences did not destroy black culture at the university. In fact, the adversity made our community stronger, more organized, and if we’re being honest, kind of lit.

Even at a school that was the pinnacle of whiteness, I still had a black college experience.

First, consider the logistics. I mentioned the school I went to was only 5 percent black. But the total population of the university was 46,000. With more than 2,300 black folks, there were more of us at my PWI than some HBCUs entire populations – including Morehouse, Spelman, Dillard and Fisk. These demographics are not uncommon for many black students who attend public, in-state universities that are predominantly white. Many of us transitioned into those colleges from all-black high schools and communities. And as the saying goes: You can take us out the hood but you can’t take the hood out of us.

Chicken and spades parties were official events held by members of registered student organizations. The entrance steps and patio of the student union, which sat at the head of the main quad, was unofficially called “The Stoop.” And in true black neighborhood fashion, it was the place where we all congregated during the day to discuss racial politics, spill tea, shoot dice or just chill between classes. We held double dutch tournaments. Instead of bake sales we opened temporary candy stores where students could their childhood favorites like Flamin’ Hots with cheese and Frooties.


For homecoming weekend, there was a completely separate lineup of black events for the week that made our small college town look like All-Star weekend. The annual step show competition hosted by our black greeks brought visitors from across the entire Midwest to our campus for the festivities. We were constantly out locally, doing community service, creating, organizing, mentoring and collaborating. We had an equal number of naturalistas and baddies with freshly-installed bundles. The impassioned activists were sometimes on point, but sometimes extra and annoying on our campus, too. We were black… AF.


I know the HBCU debate is serious business for some folks, so let me state for the record that I don’t have a dog in this fight. I see both the pros and the cons of attending an HBCU over a PWI. With the current student debt crisis that unsurprisingly affects black folks disproportionately more, my only advice on selecting a college is: Follow the coin!

But if your concern in choosing a university where you’re a minority is that you’ll somehow miss out on a college experience that supports your blackness, you might be mistaken.

HBCUs have a rich history that has shaped the story of blackness in this country. They are an important part of black culture that can’t be denied. But I haven’t seen a “List of things you’ll only understand if you went to an HBCU” or “X Types of people you meet at an HBCU” that hasn’t also described my college experience perfectly.

This reinforces what we all know to be true about blackness — it’s resilient.

It stretches across time and space, despite intentions. Just as black culture is still flourishing in a country of anti-black racism and state violence, black culture is alive and well at PWIs, too.


We’d love to hear from you! If you went to a PWI, comment below and tell us what events and traditions kept black culture alive and lit.