"It behooves Black Americans to emancipate themselves from external agendas when managing their birthright trip to the continent."

For his first foray to Africa in 1956, Louis Armstrong went to the British Gold Coast as an "ambassador" of Jazz music. Malcolm X’s inaugural visit to the Motherland (1959) was to Sudan and Nigeria to prep a tour for his mentor. A 5 million dollar payday lured Muhammad Ali to Zaire in 1974 for the "Rumble in the Jungle." As an increasing number of Afro-descendants jet across the pond to conjure their heritage, African promoters are rubbing their hands with glee.

But a birthright pilgrimage shouldn’t be guided by marketing ploys.

The United Nations declared 2015–2024 The International Decade for People of African Descent, citing the need to strengthen international cooperation in relation to the full enjoyment of social and cultural rights by people of African descent. Doubling down on these ideals, Ghana’s President Akufo-Addo chose Washington, DC to proclaim 2019 “The Year of Return.” He encouraged African-Americans to “visit and invest” in the nation. Furthermore, Ghana’s Minister of Tourism Catherine Afeku spoke about economic opportunities for Ghana, as she works with public agencies to make the return journey “easy and seamless.”

Having just spent four months discovering my West African origins, none of these flowery speeches resonated with my experience on the ground. First, neighboring nations have implemented quick and easy online visa dispensers. Ghana’s antiquated process was cumbersome and time-consuming.

In Accra, I started my journey to understanding the cultures from whence I came at Ghana’s National Museum. It’s been “temporarily” closed for renovations for three years.

Tourists are encouraged to visit Ghana’s national parks and wildlife safaris. Perhaps that’s a focal point for European visitors, but the suggestion seems like a collective failure to read the room. I crossed the ocean to make an anthropological exploration of my ancestry, not for the flora or fauna.

Overall, Ghana’s marketing message to African-Americans, “year of return,” feels more like a callous cash grab than a genuine rapprochement. 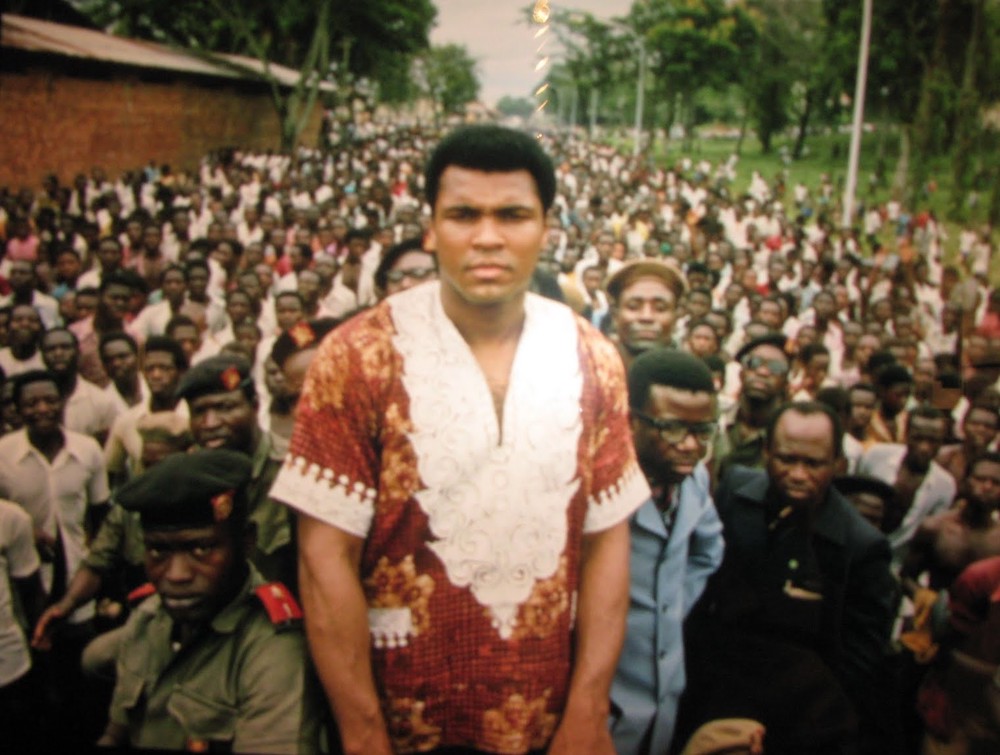 If there is one site to see, it's Cape Coast’s “Slave Castle” (its moniker is a cruel oxymoron), an obligatory stop for all slave descendants. The elaborate storage facility built by the Portuguese has been renovated. From the outside, the stately white structure looks romantic. The castle contained dungeons for human cargo, torture chambers and copulation quarters where colonizers forced themselves upon young slave girls. The well-run tour delivers gut-wrenching stories of Black suffering and death. It takes several days for the sting to wear off. Ultimately, slave trade memorials are a testament to its survivors’ immeasurable strength and unflinching determination.

Are African Americans originally from Ghana?

Out of the estimated 12 million people shipped to the New World, approximately four percent of them landed in what is now the United States. The first slave ship to dock in Virginia came from Angola and the Congo. Nearly half of enslaved Africans who survived the middle passage came from two regions: Senegambia (today’s Senegal, Gambia, Guinea Bissau, Mali), and west central Africa (what is now Angola, Congo/DRC and Gabon). According to published genetic research papers, most African-Americans brought to the U.S. came from present-day Nigeria, Benin, Togo, Ghana and Sierra Leone. Now that DNA tests are easily accessible, anyone can find out which regions their forefathers were stolen from. With a wide-ranging gene pool, African-Americans face an array of “choose your own adventure” options for an expedition to the Motherland.

That's why any notion of a “return to Africa” confined to a singular nation is silly. Not only were Africa’s European colonies created after emancipation, they split ethnic groups across borders. The funneling of Afro-tourism towards Ghana correlates primarily with colonial allyship and linguistic linkages, not the bloodlines which tie African-Americans together with their distant relatives.

Beyond Cape Coast, West Africa boasts numerous memorials to the slave trade: Gorée Island in Sénégal, Ouidah in Bénin, Badagry in Nigeria and Bunce Island in Sierra Leone. Several Bénin towns even boast statues to salute deposed kings who resisted European encroachment. Indeed, there is so much more to see than just one country.

Outsiders regulated our ancestors’ migration from the shores of West Africa to the Americas and during the centuries that followed. Despite their fame, Louis Armstrong, Malcolm X and Muhammad Ali weren’t privileged enough to choose their own African adventure: overseers selected their respective African destinations. It behooves Black Americans to emancipate themselves from external agendas when managing their birthright trip to the continent.