"Any company that provides face surveillance to local and federal law enforcement in the current political climate is on the wrong side of history." 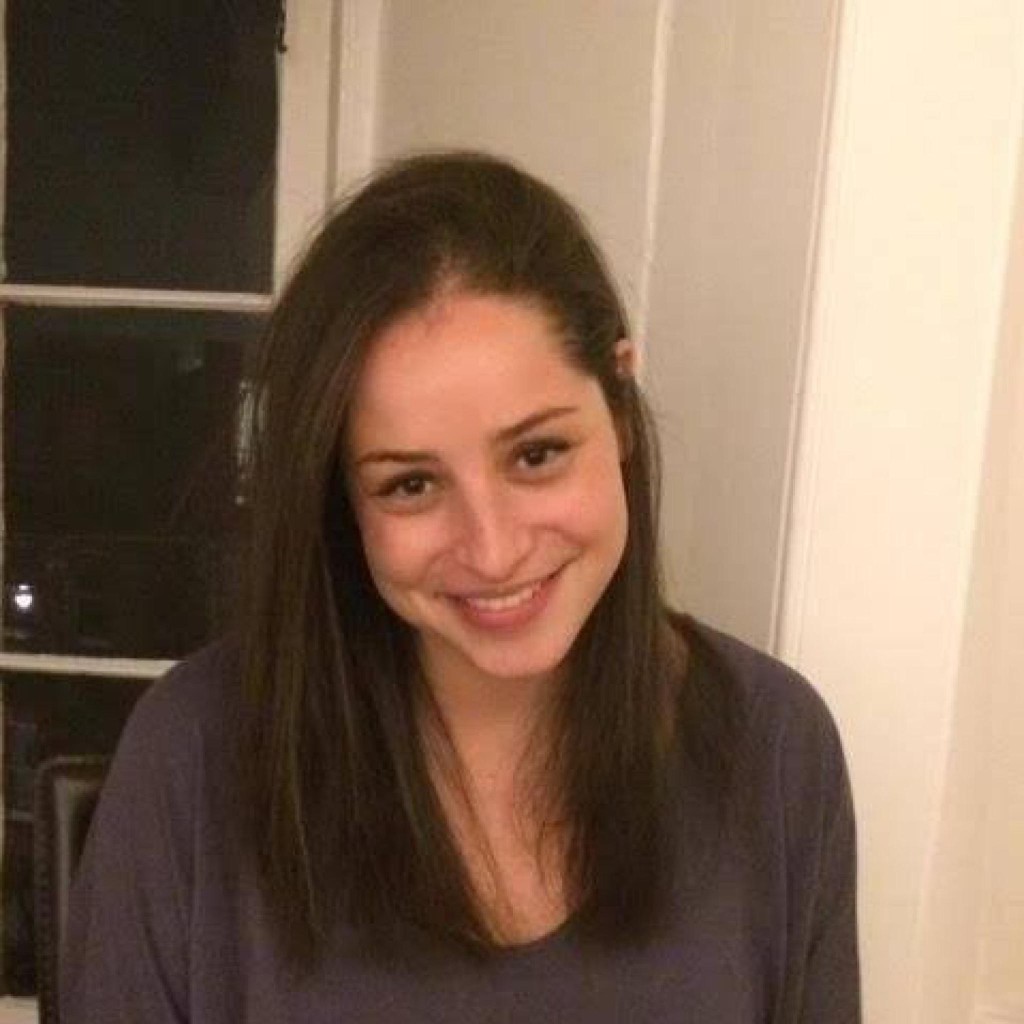 Rage and tears followed the murder of Nia Wilson, an 18-year old Black woman from Oakland, who was killed while exiting a Bay Area Rapid Transit (BART) train one Sunday evening in July. These were appropriate reactions in the wake of such a tragedy, especially from community members incensed by the seemingly relentless targeted killing of Black people across the nation by police and racist vigilantes. But there were inappropriate responses as well. Among the worst of these came from BART authorities that responded with a proposal for widely expanding transit surveillance. One BART policymaker went as far as to call for the widespread use of facial recognition technology.

Let’s be clear: expanded surveillance and facial recognition technology are not the solution. Would these technologies have prevented Nia Wilson’s murder? No. Instead of preventing race-based hate crimes, expanded surveillance will just put more people of color at risk, adding insult to injury, salt to an open wound.

When government agencies propose surveillance to “keep us safe,” I think about 18th century lantern laws. These laws forced black people and Native Americans to carry lit candles at night so that they could be easily seen, and therefore controlled by slave owners and those empowered by a slave state. I think about the FBI wiretapping Martin Luther King, Jr. and infiltrating the lives of U.S. Civil Rights organizers and organizations of the 1960s. I think about how law enforcement agencies continue to weaponize technology, to track Black Lives Matter activists on social media, identify and profile people by skin tone in New York or spy on black neighborhoods from the sky in Memphis.

Even in the context of centuries of discriminatory surveillance, face surveillance technology poses a legitimately unprecedented threat. It is a tipping point that puts democratic freedoms and dissent in peril by taking government spying to a speed and scale that we’ve never seen before. Which is why we were so alarmed to learn that Amazon CEO Jeff Bezos was actively aiding and abetting racial discrimination and xenophobia by selling his face surveillance product, Rekognition, to local police departments. And also why we acted quickly to stop BART from considering this dangerous technology.

Expanded surveillance using face recognition technology will target and repress, not save or protect, Black people and other people of color. The very real need to curb racially-motivated violence should not be used to advance false technological solutions that further threaten public safety. This is, in effect, what a coalition of racial justice advocates, including the Center for Media Justice and the ACLU of Northern California, told BART decision-makers in response to their proposal.

The BART Board listened. They withdrew their proposal for expanded surveillance and adopted a surveillance oversight ordinance that made sure BART riders have a seat at the table when it comes to public safety decisions.

But the fight is far from over.

As BART carefully considered and made the right decision to protect community members, Amazon has continued to enthusiastically build and sell its Rekognition face surveillance product to the government. And Amazon has refused to disclose who these local, state and federal government customers actually are — despite being asked by numerous members of Congress.

Some people say they have nothing to hide, so more surveillance technologies won’t place them at risk. Nothing could be further from the truth. Consider this: half of all U.S. adults are already in a law enforcement facial recognition database. That means that for one out of two of us, face surveillance could already be used to track who we are, where we go and what we do. And we know that the government already wants to flip the switch on face surveillance in officer body-worn cameras, turning technology that is supposed to be used for police accountability into another tool to further surveil already over-policed communities.

Researchers like Joy Buolamwini, at M.I.T. have also consistently shown that face recognition is far less accurate when used on women and Black people than for the rest of the population. Hundreds of thousands of women and Black people, and ironically Black women just like Nia Wilson, stand to be incorrectly identified. Add in the supercomputer processing power that a company like Amazon provides, and you create a potential tsunami of biased systems that could be used for racial and gender profiling. It is communities of color who will be most impacted by this technological disaster.

Unlike the burgeoning natural disasters around us, face surveillance is a problem with a clear solution, a storm that we can and must stop. We’ve seen an enormous groundswell of opposition: more than 150,000 signatures have been delivered to Amazon HQ, a coalition letter signed by 70 civil rights groups. A letter was sent from Amazon shareholders and another from academics, and a number of employee protests have all demanded that Amazon stop selling face surveillance to the government.

Elected officials are also getting involved. The Congressional Black Caucus sent a letter emphasizing the harm face surveillance is likely to cause Black people, undocumented immigrants and protesters. Reps. Jimmy Gomez and John Lewis demanded a meeting with Bezos after Amazon Rekognition falsely matched them and other politicians with mugshots. Going forward, we need elected leaders like California Senator Kamala Harris to champion laws that ban the use of facial recognition by government agencies.

Right now, Amazon and other companies — both large and small — also must stop selling face surveillance to the government. Make no mistake. If a company is profiting from face surveillance, it is communities of color that are paying the price. Our communities are already in the crosshairs of racist vigilantes and being targeted by high tech surveillance systems wielded by local and federal law enforcement agencies who have a terrifying track record of misconduct and abuse. Any company that provides face surveillance to local and federal law enforcement in the current political climate is on the wrong side of history.